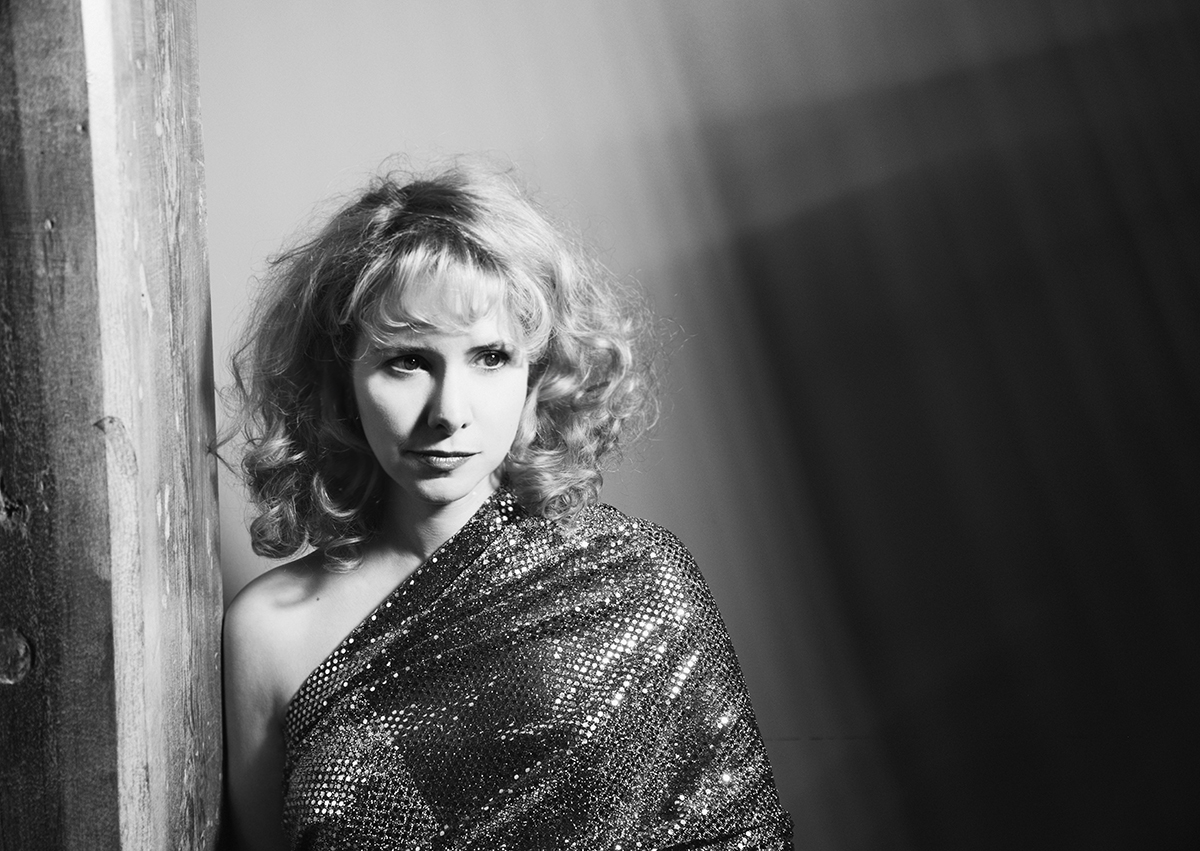 Conjuring the image of a lonely all night truck stop along Highway 1 on the California coast, all but lost in the fog that comes creeping along the shoreline… this album speaks of the night, the outsider, the plaintive wail of those lost at sea. Sister Orchid was conceived in solitude, executed in darkness. It comes from a place of quiet, a world of low lights and cool drinks, up against a hard wall.

Sister Orchid is Nellie's seventh album, starting with Get Away From Me (“a tour de force” – The New York Times), including Normal As Blueberry Pie: A Tribute to Doris Day (“among the killer overhauls of American standards” – The New York Times) and My Weekly Reader, music of the ‘60s (“…kicks serious butt. The results are beautiful.” – PopMatters), her second collaboration with famed Beatles engineer Geoff Emerick. On Obligatory Villagers (“a brisk nine-song set that plays like the breathless first act of a stage musical decrying American fascism” – SPIN), local Poconos hometown jazz greats Bob Dorough, Phil Woods, and David Liebman contributed their exceptional talents.

She has won a Theatre World Award for her portrayal of Polly Peachum on Broadway in The Threepenny Opera, performed onscreen in the films PS I Love You and Downtown Express, and her music was used in Rumor Has It, Monster-in-Law, PS I Love You, Gasland, Last Holiday and Private Life.

Nellie has made numerous radio appearances on NPR's Mountain Stage, A Prairie Home Companion, eTown, and Marion McPartland's Piano Jazz. The Chase Brock Experience produced a ballet of her third album, Obligatory Villagers, and she contributed the forward to the 20th anniversary edition of The Sexual Politics of Meat. Her writing has also appeared in The Onion, Interview and The New York Times Book Review.

“The new record takes the concept of a ‘dark, foggy drive along Highway 1' and evokes a sultry, wee-hourly landscape, thanks to McKay's tinkly, jazzy piano and dreamy vocals.” -LA Weekly 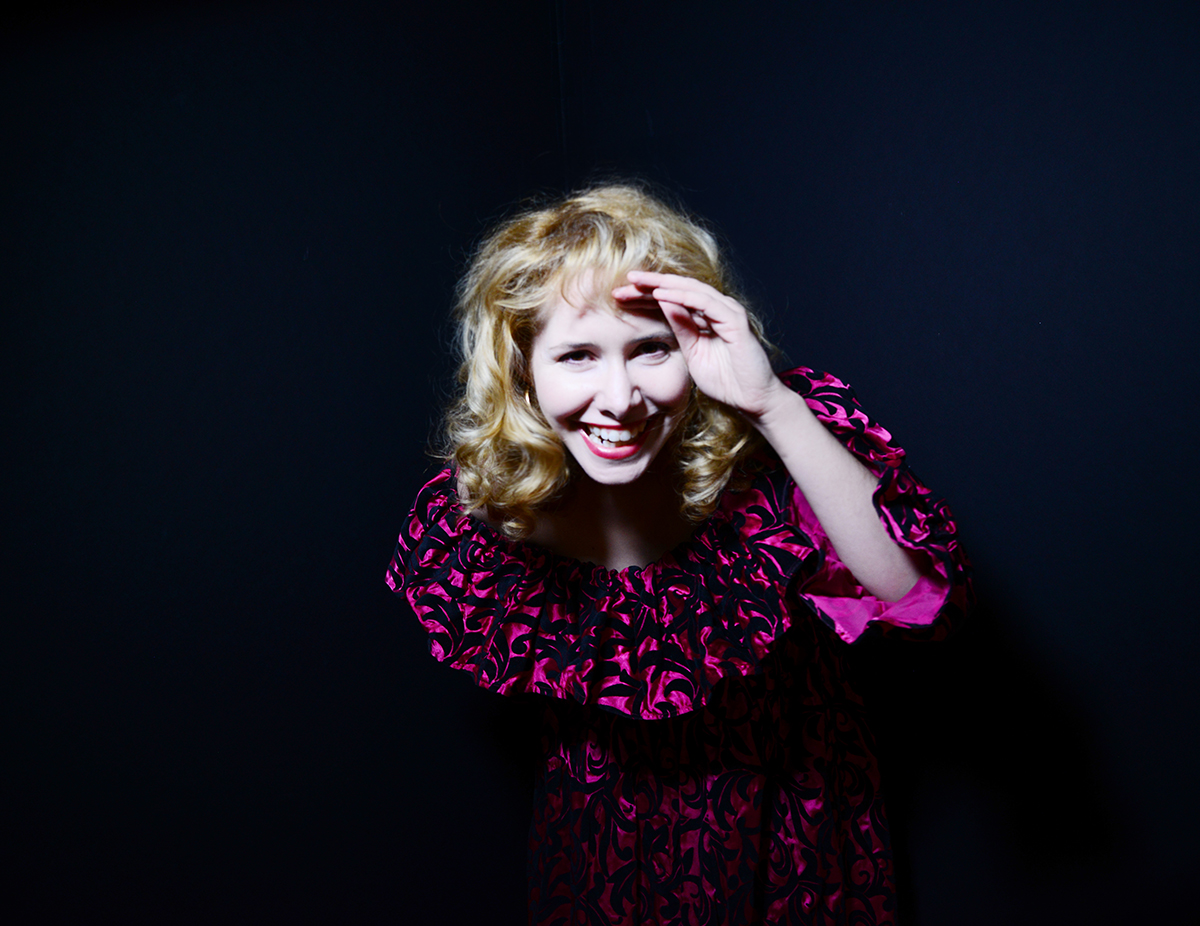 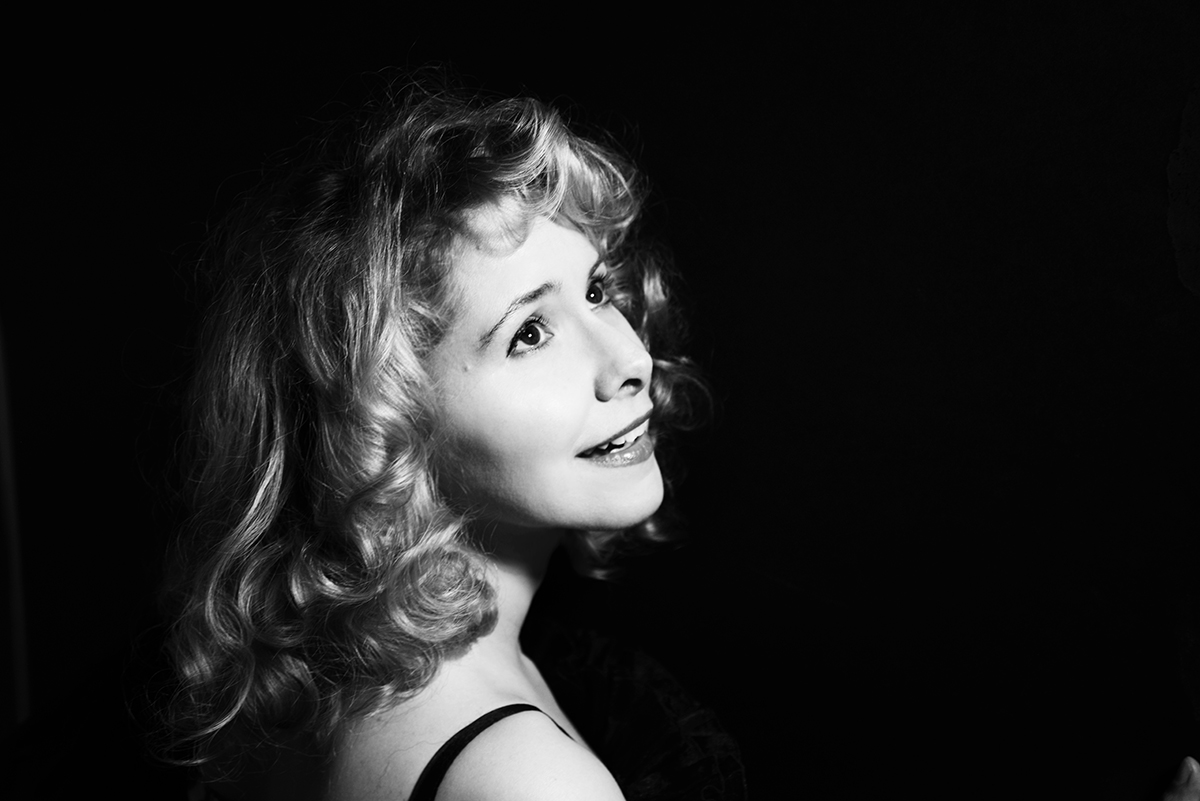