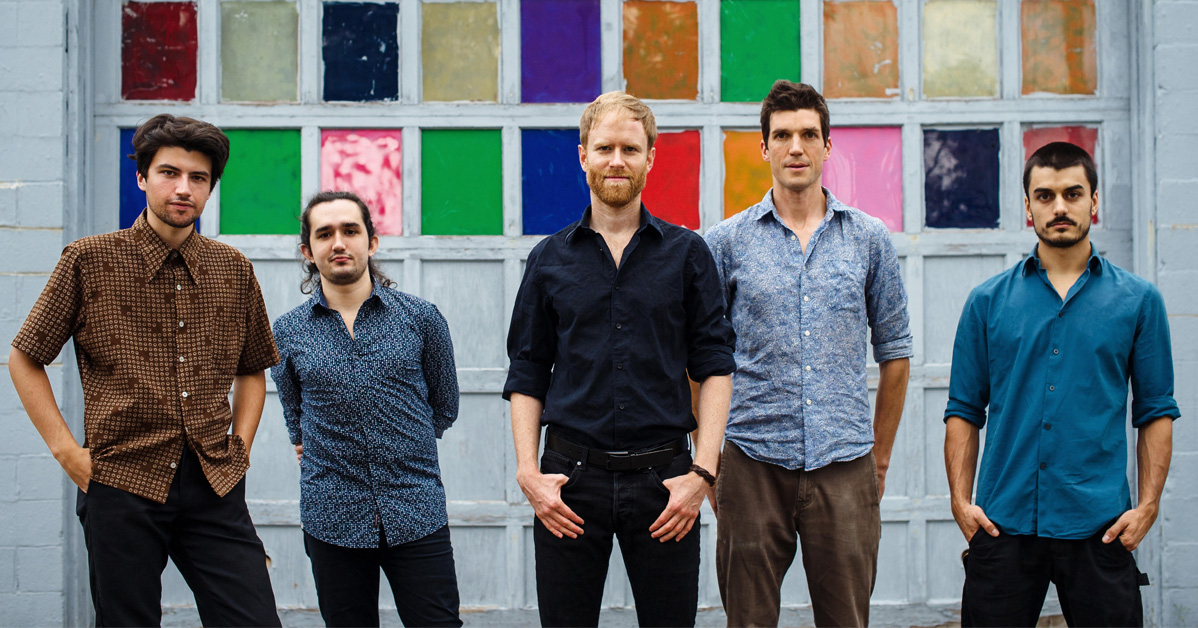 Kittel and Co. inhabits the space between classical and acoustic roots, Celtic and bluegrass aesthetics, folk and jazz sensibilities.

Previously of the Grammy-winning Turtle Island Quartet, also nominated for a Grammy for “Best Instrumental Composition” in 2018, Jeremy Kittel has been a composer-arranger-collaborator for such diverse artists as My Morning Jacket, Yo-Yo Ma & the Silk Road Ensemble, and Bela Fleck & Abigail Washburn. He blazes through a Bach violin partita as easily as a Scottish reel, bringing the same intense focus and precision to both. For the last few years the Michigan native, now based in Brooklyn, has been diligently building his own repertoire of music for a wholly original new group. 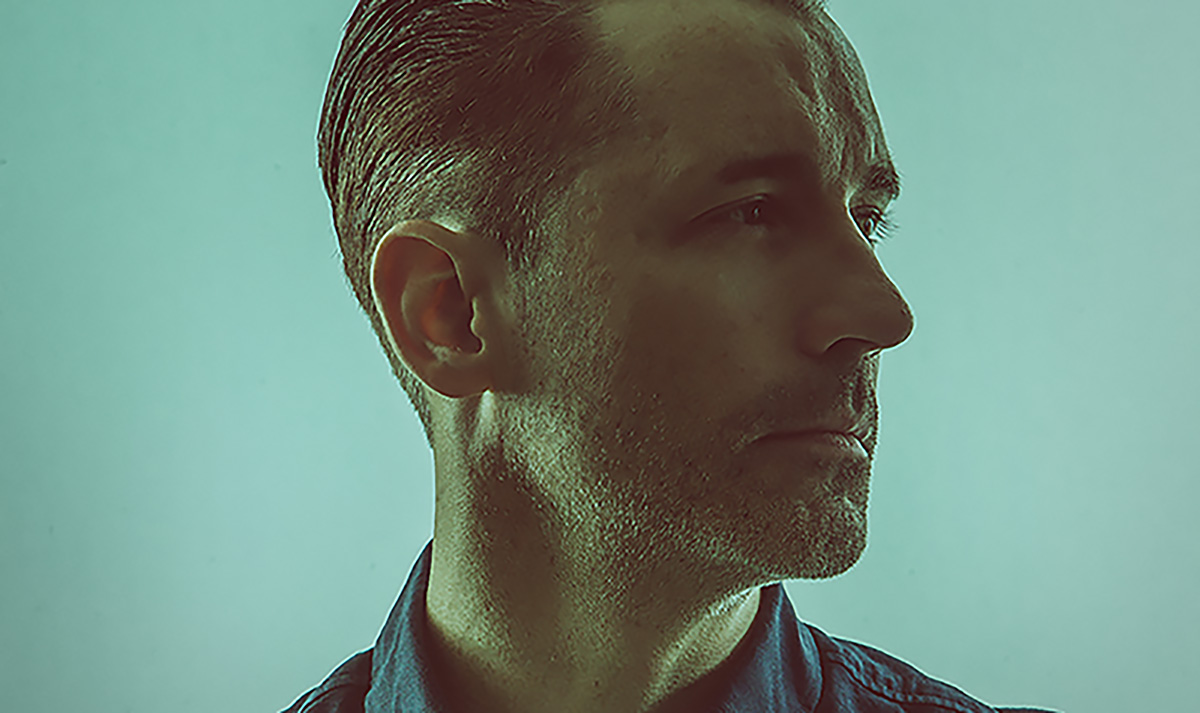 Singer, songwriter, multi-instrumentalist, and producer Royal Wood has established himself as a true musical talent. Royal ceaselessly continues to evolve and hone his musical craft ‘” earning multiple JUNO Award nominations and the title of iTunes ‘Songwriter of the Year' along the way. Jumping between guitar, piano and ukulele, Royal ‘brings class and craft to his pop-rock stylings, delivering them with a rich and resonant voice' (CBC Music). Royal's latest release, Ever After the Farewell, is an ode to the classic styles of both Tin Pan Alley and Laurel Canyon. The album was influenced by the loss of his father and meeting the love of his life ‘” both in the course of a single year. That journey gave a new meaning to Royal's career, where creativity and performance will continue to shine and cultivate his trajectory, no matter where it leads. As the JUNO nomination committee says, Royal ‘continues to win each fan through the intimate connection only a truly great songwriter can make with his audience.'

“By himself, with a band, or as a duo, Royal Wood is one of the strongest contemporary pop-folk singers that there is.” -