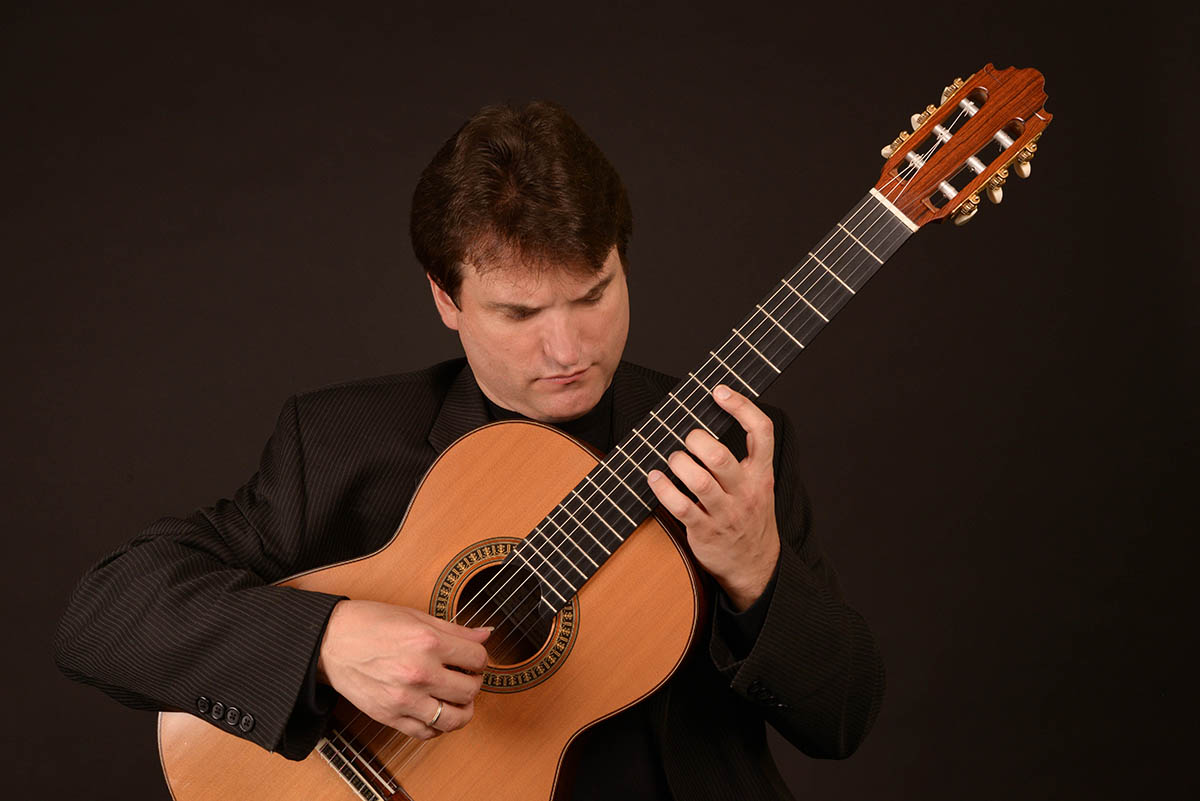 A virtuoso guitar player, René Izquierdo, with his refined instrumental technique and exquisite taste with his interpretations, will take us all through a musical journey to hear some of the best and most representative guitar scores created by generations of Latin American composers.

René Izquierdo, a native of Cuba, graduated with a degree in guitar performance from the Amadeo Roldán Conservatory and Superior Institute of Art in Havana, Cuba. In the United States, Mr. Izquierdo earned a Master of Music and an Artist Diploma degrees from Yale University, School of Music, where he studied with Benjamin Verdery. 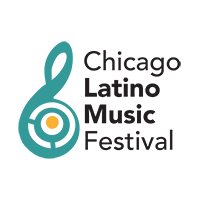