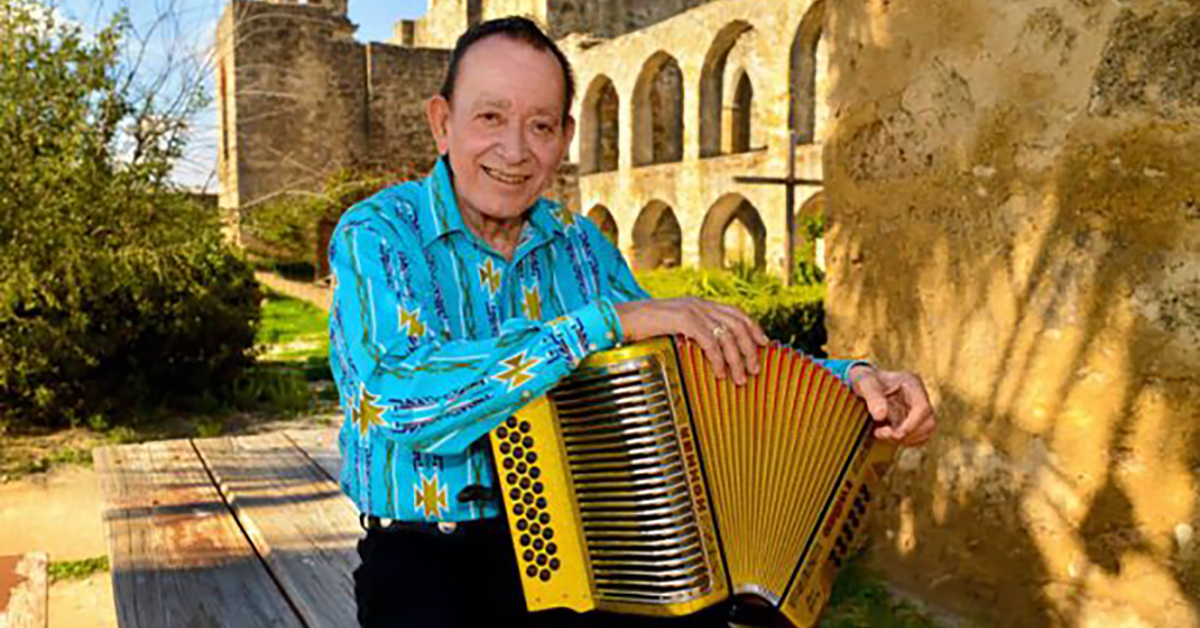 "What B.B. King is to the blues, or George Jones is to traditional country, five time Grammy-winning accordionist Flaco Jimenez is to the world of Tex-Mex conjunto," says music critic Ramino Burr in The Billboard Guide to Tejano and Mexican Music. Born into a family of conjunto musicians, Leonardo "Flaco" Jiménez has led the way in expanding conjunto music from his community in San Antonio, Texas, to new audiences both in the United States and worldwide. Few if any artists in conjunto and Tejano music have received the level of critical acclaim Flaco Jimenéz has enjoyed over the course of a career that's spanned six decades, and it's certain that no one has taken the accordion-fueled Tex-Mex sound to a larger audience than he has. Without compromising his musical vision, Jimenéz has introduced the traditional conjunto sound to mainstream pop and country listeners thanks to his collaborations with the Texas Tornados, Dwight Yoakam, and the Mavericks, and he is celebrated by adventurous rock fans through his work with Ry Cooder, Carlos Santana, Doug Sahm, and the Rolling Stones. 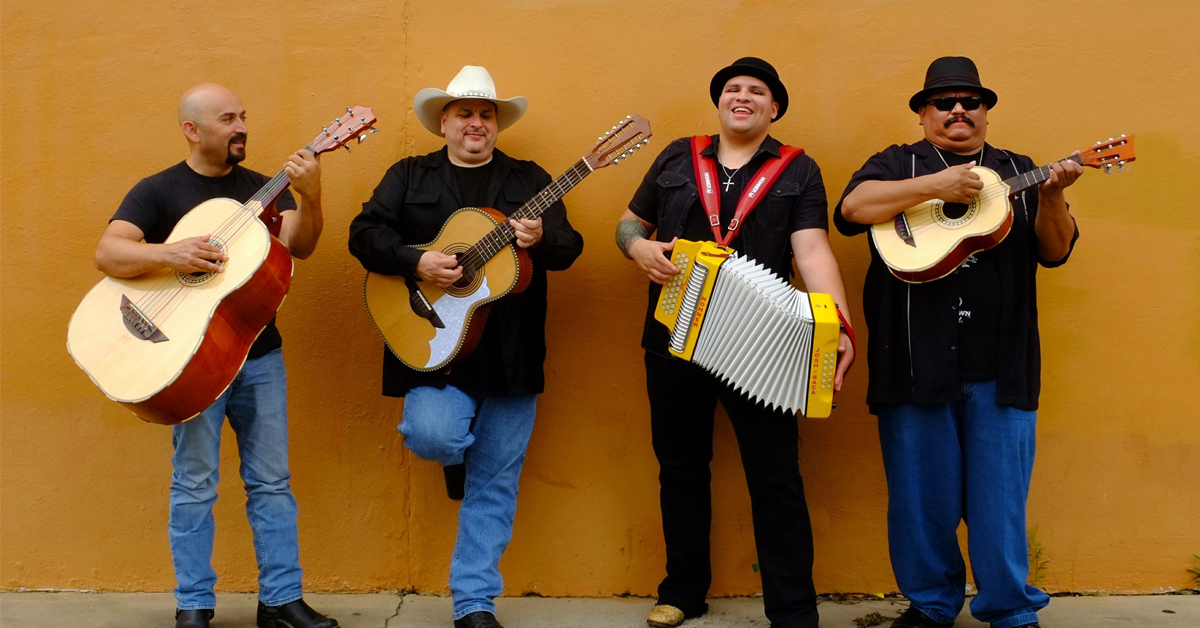 Los Texmaniacs is a conjunto band created by Max Baca in 1997. Baca wanted to create a band that incorporated elements from genres such as rock & roll and jazz while still honoring the roots of conjunto Tejano. In 2010 Los Texmaniacs won a Grammy Award for Tejano Album of The Year "Borders y Bailes".