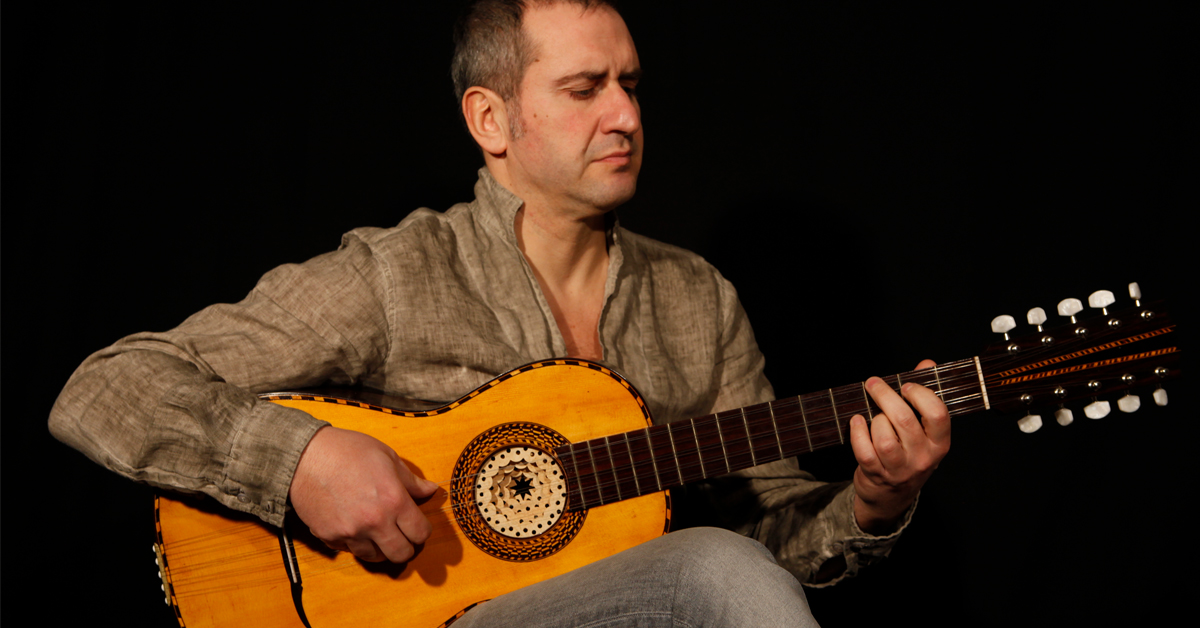 Giovanni Seneca's solo project is in pure equilibrium between classical and popular styles. Classicism, folklore, and modernity come together and entwine in a fascinating and poetic blend in search of the popular soul of the music. The concert features original compositions by Giovanni Seneca as well as arrangements from traditional Mediterranean music. In each composition, popular rhythms melt together with traditional, classical, and contemporary musical elements. Of particular interest is his use of an Italian traditional instrument the “battente” guitar, an ancient instrument of southern Italian tradition (Campania, Puglia, Calabria). 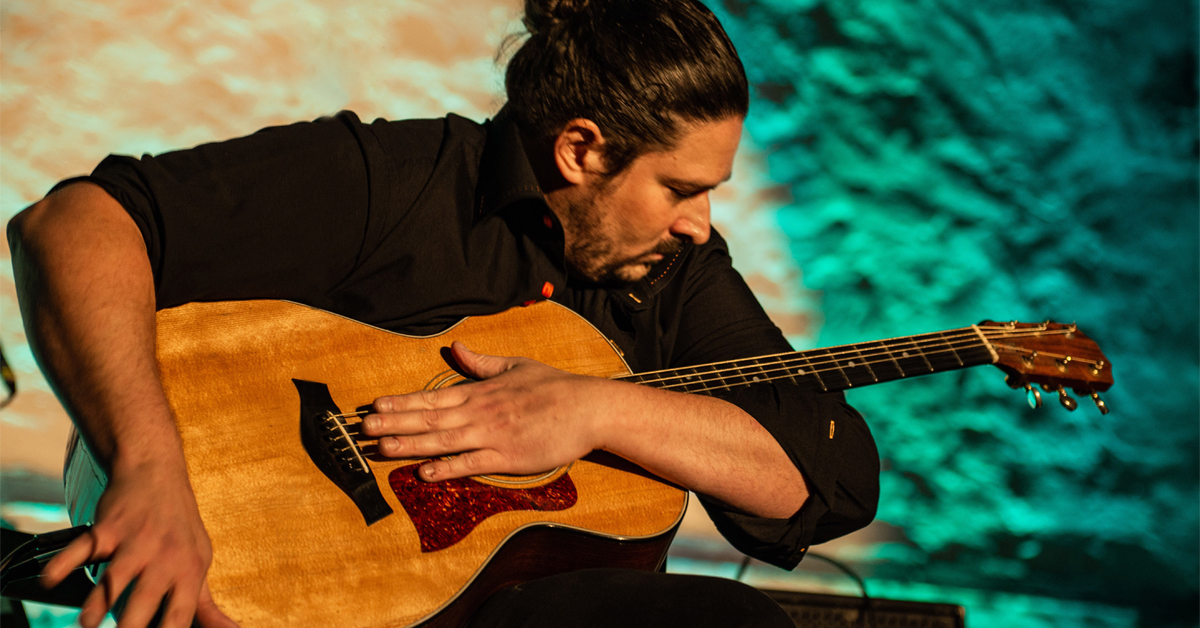 Acoustic guitar innovator Andreas Kapsalis' unique ten finger-style technique has brought him in front of audiences across the globe, appearing in festivals throughout North America, Europe, and Asia.

This Chicago native is currently touring the United States promoting his third independent solo release "Tributes", which features his arrangements of songs by Queen, Pink Floyd, The Rolling Stones, Santana, The Beatles, Bob Marley, Ennio Morricone, and many more.