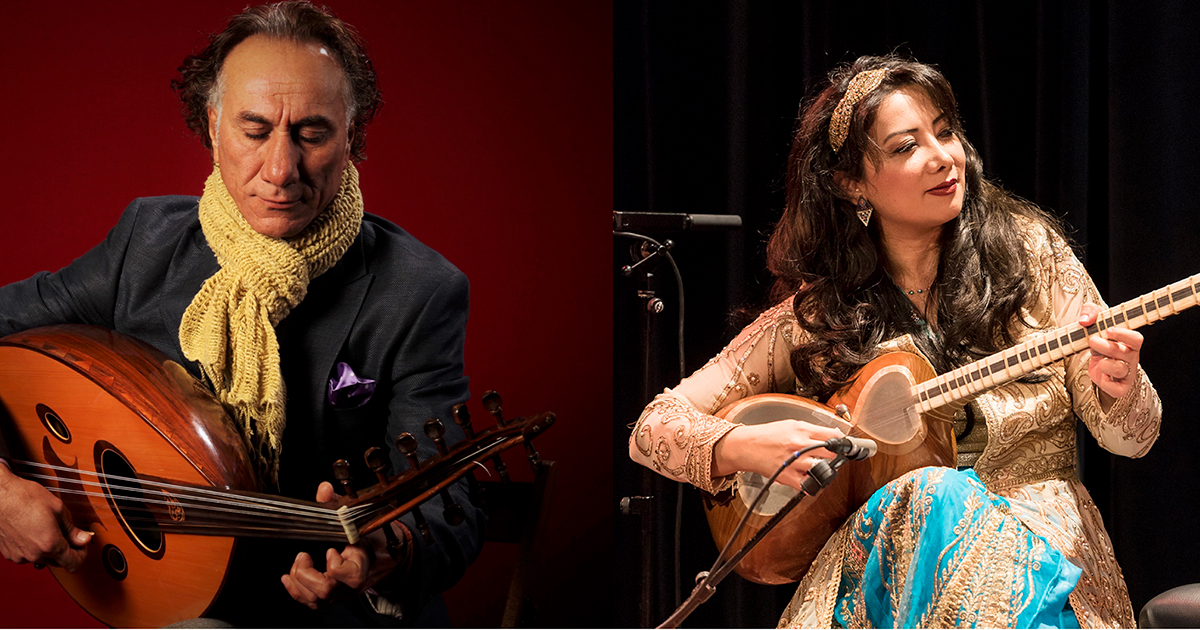 Virtuoso oud player and composer Rahim AlHaj, born in Baghdad, Iraq, has found in his ancient instrument, whose written history spans some 5,000 years, a unique voice that speaks passionately to contemporary listeners of every musical background. Deftly combining traditional Iraqi maqamat with contemporary stylings and influences, AlHaj seeks to translate into music the suffering, joy, anxiety, and determination that he has experienced and witnessed in his lifelong struggle against injustice—as an Iraqi, a political refugee, and today as an American citizen. Communicating with a compelling immediacy that bypasses cultural obstacles, his music speaks irresistibly to the heart in a universal language of compassion.

Listening to Motallebi play the tar is a mystical experience. She feels her way at the start, summoning the muse, and, before long, cascades of notes start shimmering off her fretboard, her right hand a blur of motion, her left hand moving in precise rhythms. The sound is unquestionably exotic, but the music also summons a reminder of modern artists. –Richmond Times-Dispatch

There is no rock guitarist, no oud player, possibly no musician anywhere in the world with such subtle yet fearsome chops on a fretted instrument. –New York Music Daily 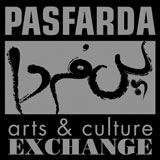