An Evening of Songs and Stories with
Chris Hillman & Herb Pedersen 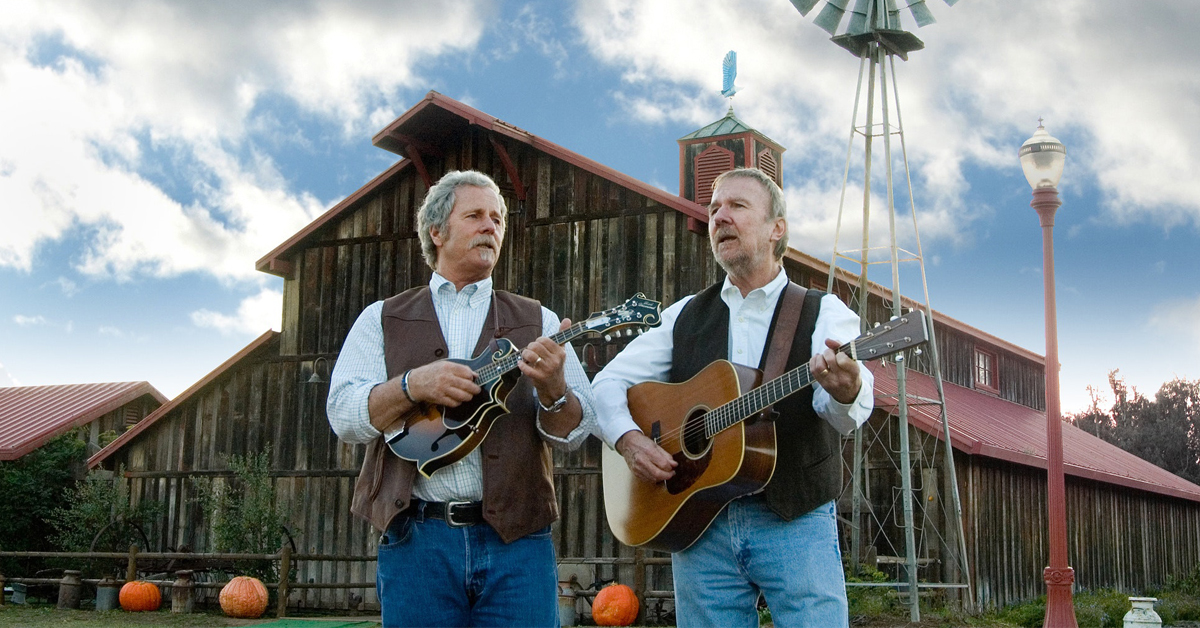 Chris Hillman is more than a rock star. Arguably the pioneer of “Country Rock,” Hillman has carved a permanent niche in the history of contemporary American music. Co-founder of Rock & Roll Hall-of-Famers The Byrds, member of the Flying Burrito Brothers, Manassas, and the Desert Rose Band, multi-award winner Hillman's guitar, mandolin and bass playing, along with his passionate embrace of music, has made him one of the architects of American music.

“Although still something of an unsung hero within the Americana scene, Hillman has woven his legend throughout much of the last half- century.” - Rolling Stone