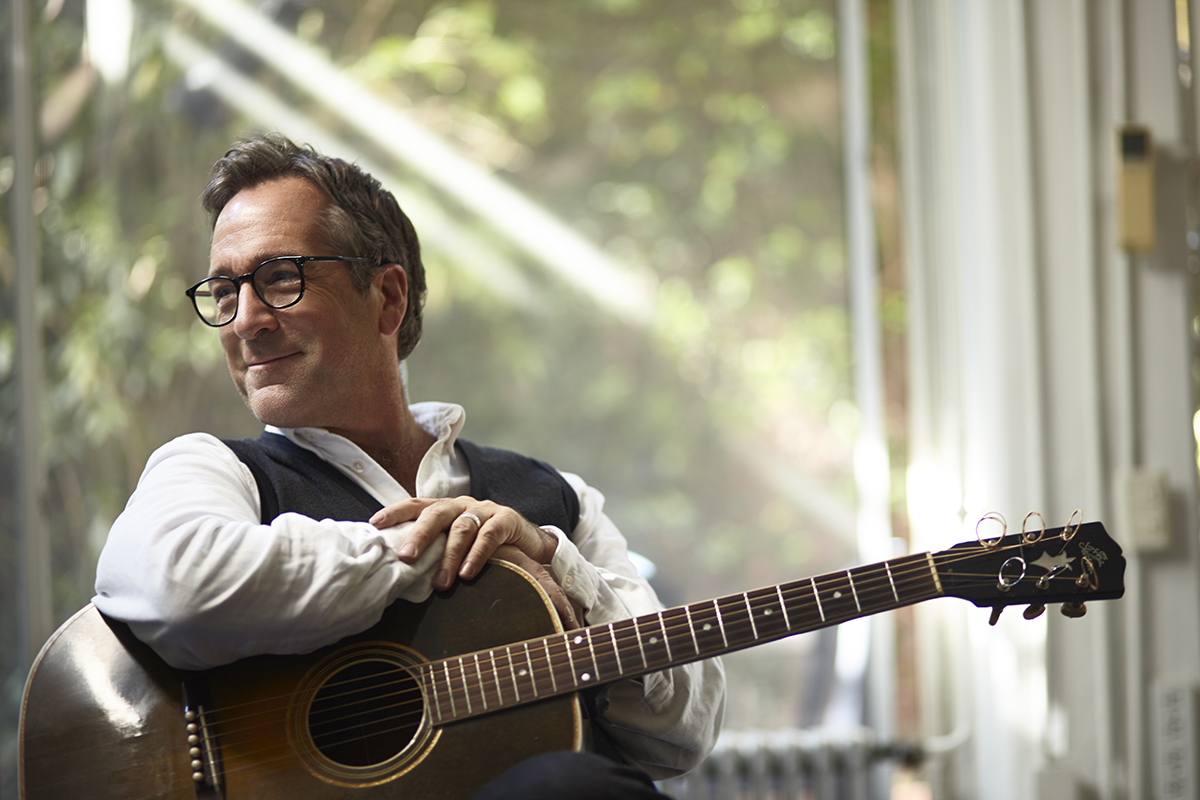 Originally from New York, now dividing his time between Buenos Aires, Argentina and New York's Hudson Valley, Richard Shindell is a writer whose songs paint pictures, tell stories, juxtapose ideas and images, inhabit characters, vividly evoking entire worlds along the way and expanding our sense of just what it is a song may be.

From his first record, Sparrow's Point (1992) to his current release, Careless (September 2016), Shindell has explored the possibilities offered by this most elastic and variable of cultural confections: the song. The path that led him to songwriting was both circuitous and direct.

Taking up the guitar at the age of eight, he listened but imagined that composing a song was out of the question. After college and a nine month stint in a Zen Buddhist community in Upstate New York, he headed to Europe with his guitar, finding something not approaching a livelihood performing in the Paris Metro, where he discovered “I loved the acoustics in those tunnels, but only when they were empty.”

Upon running out of money he entered Union Theological Seminary, where the celestial acoustics of the chapel inspired his first "keeper" composition: On a Sea of Fleur de Lis. Ostensibly a paean to the Virgin Mary, the song marked his rupture from the church and the beginning of his creative life. Its underlying themes - immanence and transcendence, human love and divine love, the particular and the general - have continued to resonate through subsequent work, right up to the present. In many ways, his new album Careless, represents a further exploration of those ideas.

Shindell continues to tour nationally in the United States, with the occasional forays into Canada, the UK, and Europe. Although known primarily as songwriter, Shindell takes a more holistic view of his career. Producer, writer, singer, guitarist, interpreter: it all adds up to a life in music.