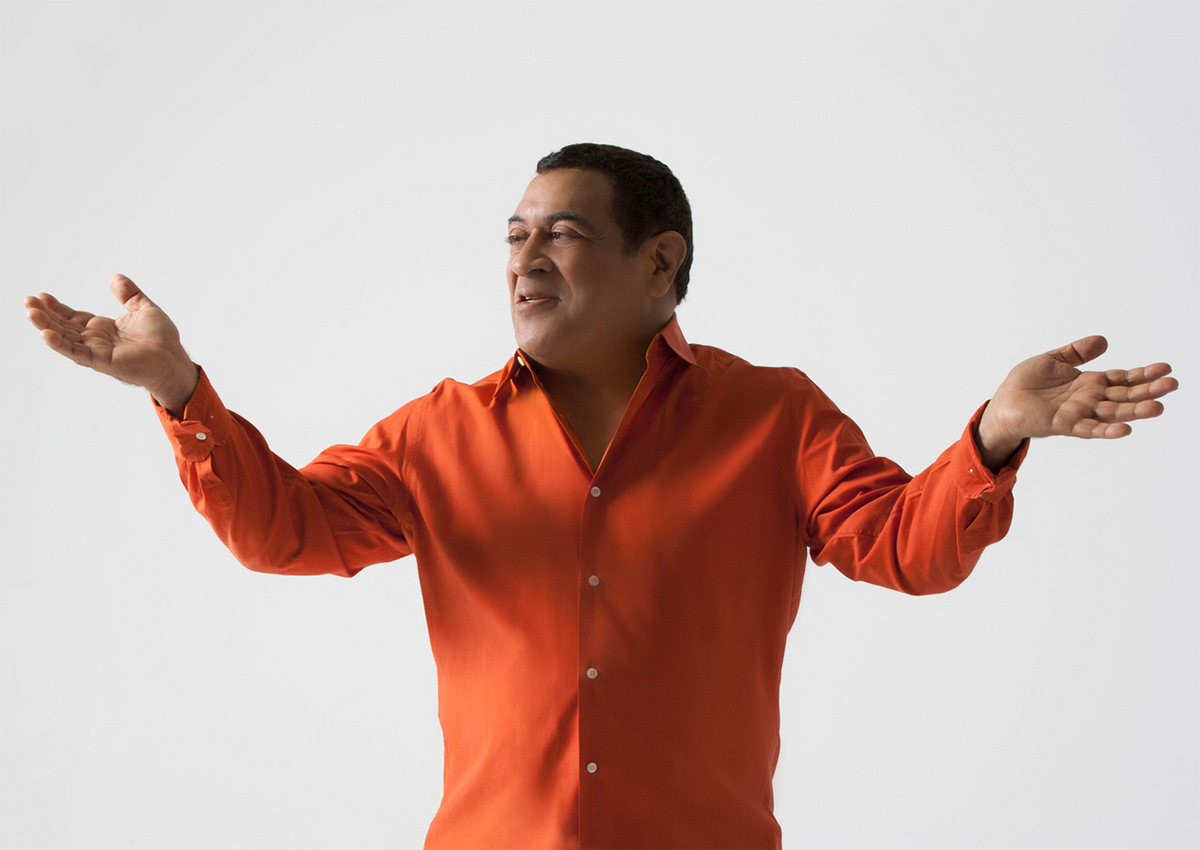 Sammy Figueroa has long been regarded as one of the world's great musicians. As one of the music's leading percussionists he has played on countless records and is well-known for his versatility in a multitude of musical styles. Besides playing with some of the world's greatest pop stars, such as David Bowie, Chaka Khan and Mariah Carey, Sammy has also played with a multitude of distinguished jazz artists including Miles Davis, Sonny Rollins, Quincy Jones, George Benson, and many, many more.

When Sammy plays percussion he tells a story, creating a playful conversation with other musicians and taking the listener on a musical journey . As one of the world's greatest congueros he is currently considered to be the most likely candidate to inherit the mantles of Mongo Santamaria and Ray Barretto.

Sammy Figueroa was born in the Bronx and raised in Puerto Rico, the son of romantic singer Charlie Figueroa. After many years as New York's number one percussionist, in 2001 Sammy relocated to South Florida. It was there that Sammy discovered a rich treasure trove of amazing Latin jazz virtuosos from Cuba, Venezuela, Brazil, Colombia and Argentina, and was inspired to find his voice as a solo artist. Putting a band together with the best players in town Sammy Figueroa and His Latin Jazz Explosion debuted at the Hollywood Jazz Festival and since then he has never looked back.