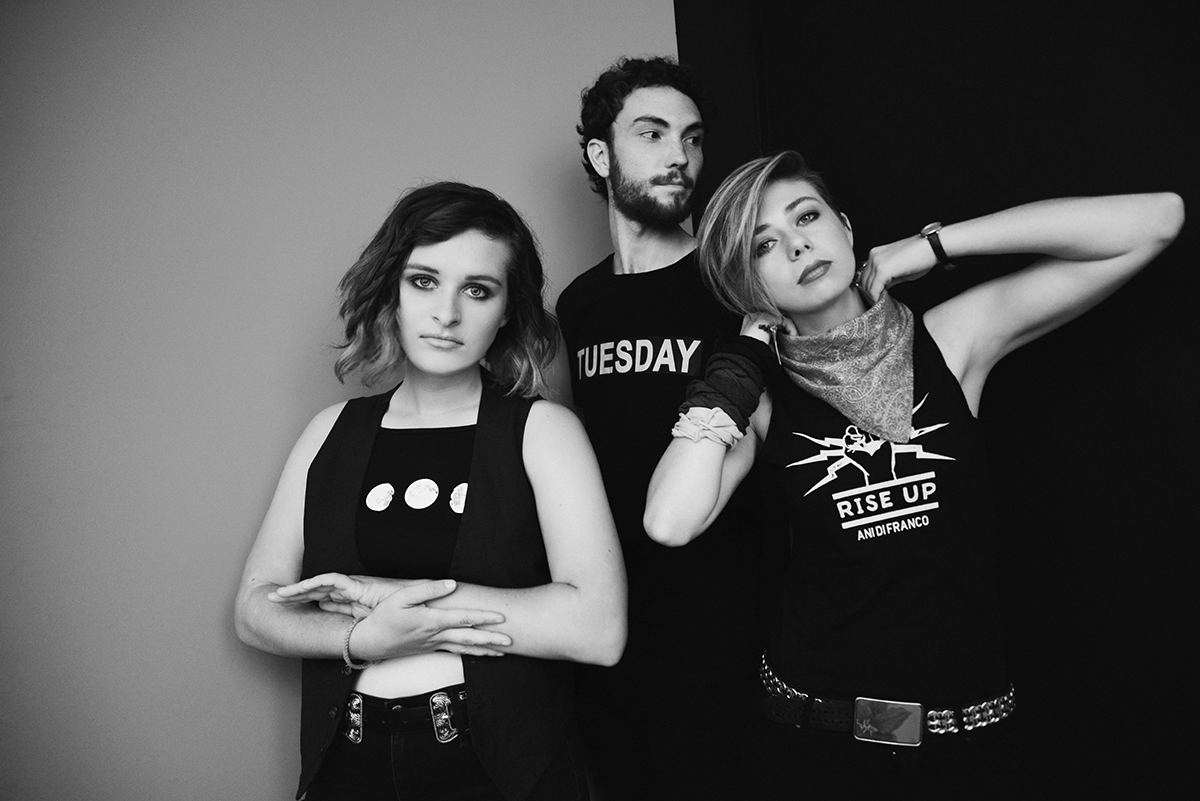 Female-fronted, multi-instrumentalist power trio, The Accidentals (Sav Buist, Katie Larson, and Michael Dause) kicked off 2018 with the release of their debut album, Odyssey. They followed the album release with two-hundred days of touring nationally. They released their latest single, "Heavy Flag," produced by John Congleton (St. Vincent, Lana Del Ray, The Decemberists) in October, and they aren't slowing down going into 2019. They are currently scoring an indie film, touring, teaching workshops across the country, and releasing new music.

PopMatters says you can't define them by comparison to any one band, comparing them to a mash up of influences including, “The Beatles, Decemberists, Sufjan Stevens, Led Zeppelin, Ani Difranco, Neko Case, Brandi Carlile, etc." NPR says “they display equal interest in the focused musical forms of indie rock and pop and the expansive potential of orchestral arrangements, jam band open-endedness and impressionistic singer-songwriter expression,” adding, “they might be the most compelling songwriters of our time."