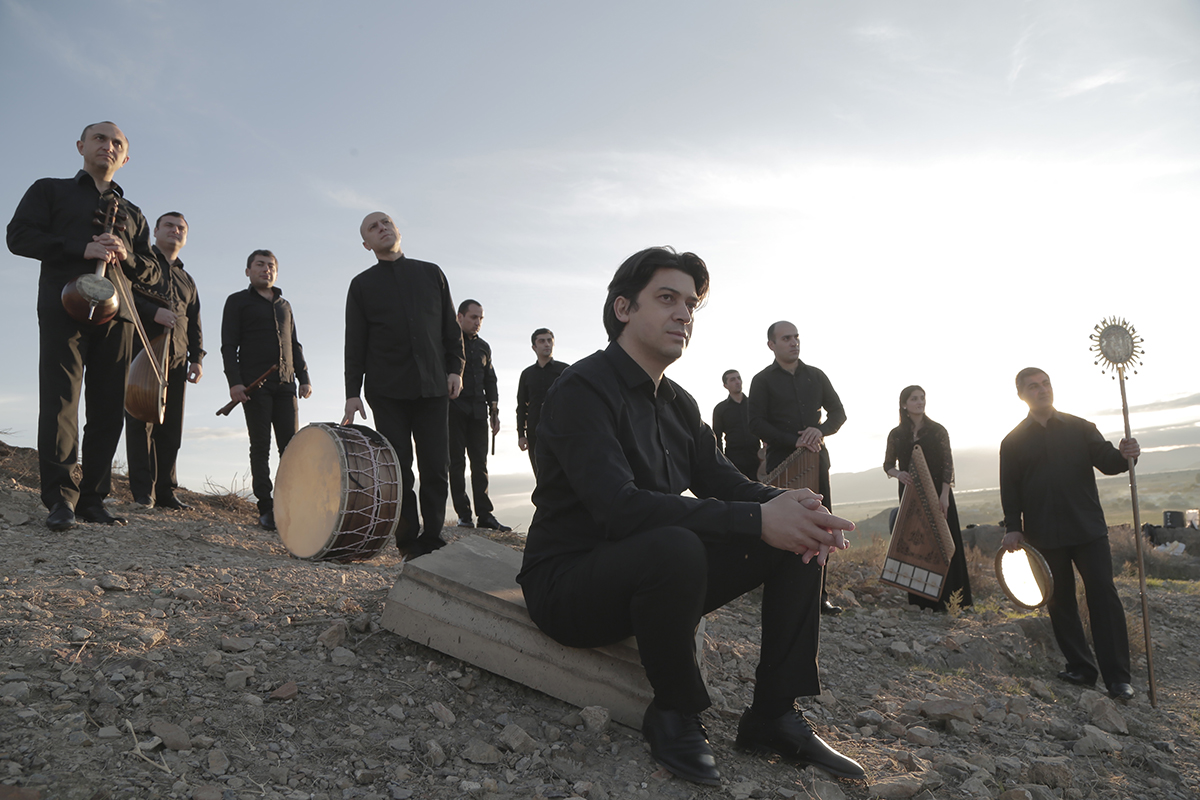 The internationally acclaimed Gurdjieff Ensemble was founded by Levon Eskenian to play ethnographically authentic arrangements of the G.I. Gurdjieff/Thomas de Hartmann piano music. The Ensemble consists of Armenia's leading musicians playing traditional instruments. Their debut album on the famous ECM records, “Music of Georges.I. Gurdjieff”, was widely acclaimed, and won prestigious awards including the Edison Award in the Netherlands.

The Ensemble has been touring the world with sold out concerts at major festivals and concert halls in Europe, Australia, the Middle East, and South America. The Ensemble has performed in such prestigious festivals and venues as the Elbphilharmonie in Hamburg, the Boulez hall in Berlin, the Bozar Center in Brussels, the Holland Festival in Amsterdam, the Morgenland Festival in Germany, the Albert Hall in Canberra, the Imago Dei Festival in Austria, the Gulbenkian Hall in Lisbon and many others.

Armenian G.I.Gurdjieff is known to many in the West as one of the major spiritual figures of the 20th century. He was a musician, philosopher, choreographer, and writer, and his extensive musical repertoire was based on the music he heard while traveling in Armenia, the Caucasus, the Middle East, and many parts of Central Asia, India and North Africa, where he witnessed a myriad of folk and spiritual music, rituals and dance traditions.

With their second album, “Komitas”, also on ECM records, Eskenian and his musicians turn their attention to the music of Komitas Vardapet (1869-1935). Composer, ethnomusicologist, arranger, singer and priest, Komitas is popularly held to be the founder of contemporary music in Armenia, and in his work as a collector he explored the connections that uniquely bind together Armenian sacred and secular music. 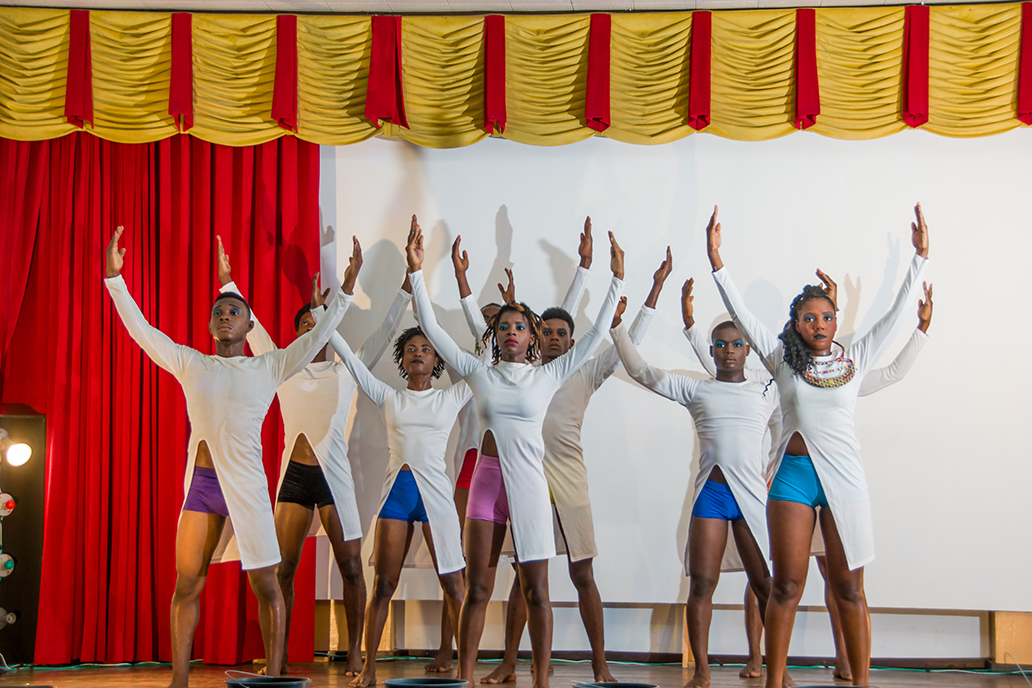 The HaitiDansCo Tour is made possible by the support of Links Hall and MacArthur International Connections Fund.

Founded in 2013 by choreographer Dieufel Lamisere, HaitiDansCo is a dance company based in Cap-Haitien, Haiti. The company focuses on a uniquely Haitian contemporary style, a fusion of Haitian folkloric dance with contemporary classical ballet, and jazz. After teaching and performing in the Dominican Republic, Mr. Lamisere returned to Haiti following the catastrophic earthquake, to create opportunities for children, young people, and adults to celebrate Haitian culture through dance through the professional dance company HaitiDansCo and its education and outreach arm Dance To Save Lives. The company has performed extensively throughout Haiti and the Dominican Republic.

Mr. Lamisere has been recognized by the Minister of Culture of the Dominican Republic, El Ballet Folklorico Nacional Dominicano, and La Direccion General de Ballas Artes. In 2019, he was recognized by the Secretary of Culture of the state of Bahia, Brazil for his contributions in educating young Brazilian dance students in Haitian folkloric dance. 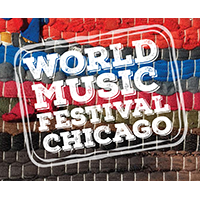