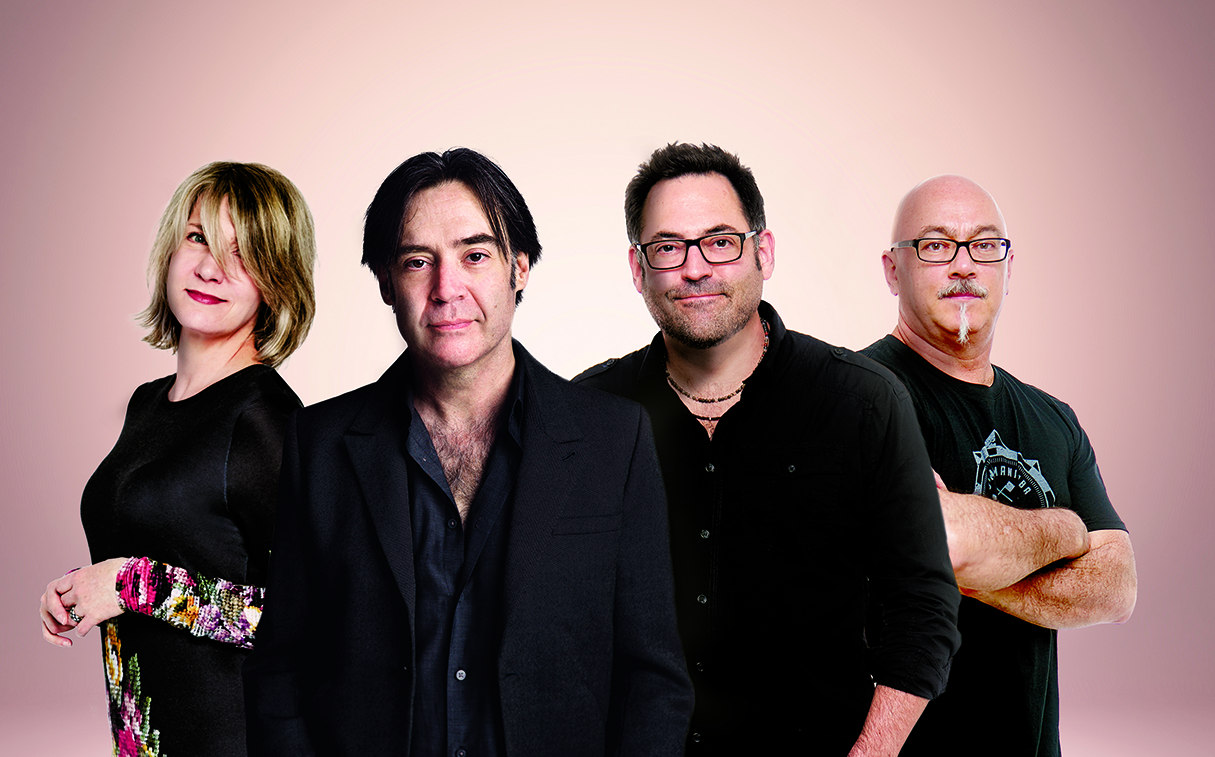 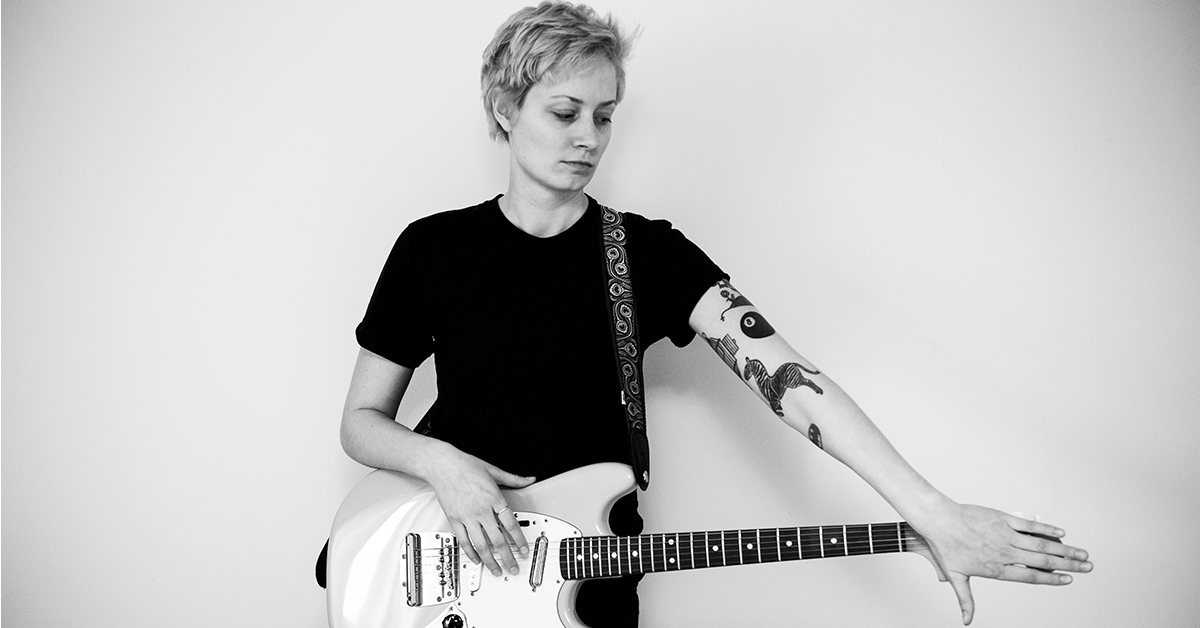 Nova Scotia singer-songwriter Mo Kenney pathologically mines the most shadowy corners of herself in order to surface with something unflinchingly honest in her songs.