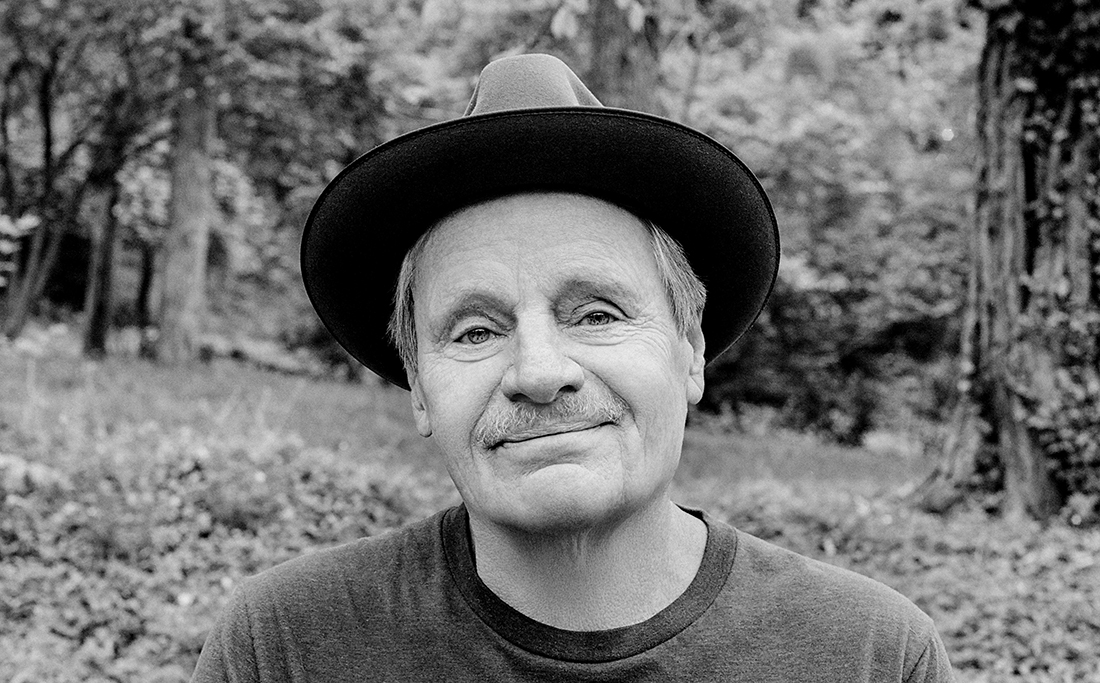 Rolling Stone calls him the “Godfather of Americana Music,” and rightfully so. Delbert's musical style grew from his Texas roots. A little Tejano. A little Bob Wills. Throw in some Jimmy Reed harmonica. Add a splash of Big Joe Turner, and a big band horn section. He has also been nominated for Grammys in the Country category, and has been featured in media from the Los Angeles Times to the Washington Post. He has developed a sound that continues to serve him well, as evidenced by the three Grammy Awards for Contemporary Blues on his mantel.

Born in Lubbock, raised in Fort Worth, and now with homes in Austin, Nashville, and San Miguel de Allende, Delbert recognizes that he has been One Of The Fortunate Few. He grew up with a backstage pass to some of the most significant moments in American culture and music history.

Tall, Dark, & Handsome (Thirty Tigers/Hot Shot Records), the follow-up to Delbert's 2016 Prick of the Litter, offers the easy balance of experience and adventure that has characterized his career for more than sixty years. With this, his 26th original album, Delbert celebrates the strength of his songwriting expertise, the energy of his live performances, and the drive of his touring band.

From his early Fort Worth bands, the Straitjackets and the Rondels, to his current band, Self-Made Men + Dana, he continues to play sold-out concert halls and dance halls, historical theatres and music festivals across the nation. A major player in several waves of the national surge of Texas music popularity, Delbert has performed multiple times on Saturday Night Live, has been featured on Austin City Limits seven times, as one of the most celebrated guests on the popular series; and appeared on many other national television shows.

His career truly defines Americana music: Delbert's unique story of American history – with big horns, a strong rhythm section and a hot harmonica lead. To borrow from one of the songs on Tall, Dark & Handsome, whether he's doing a live show or a recording, you can be assured that Delbert McClinton “don't leave no chicken on the bone.” 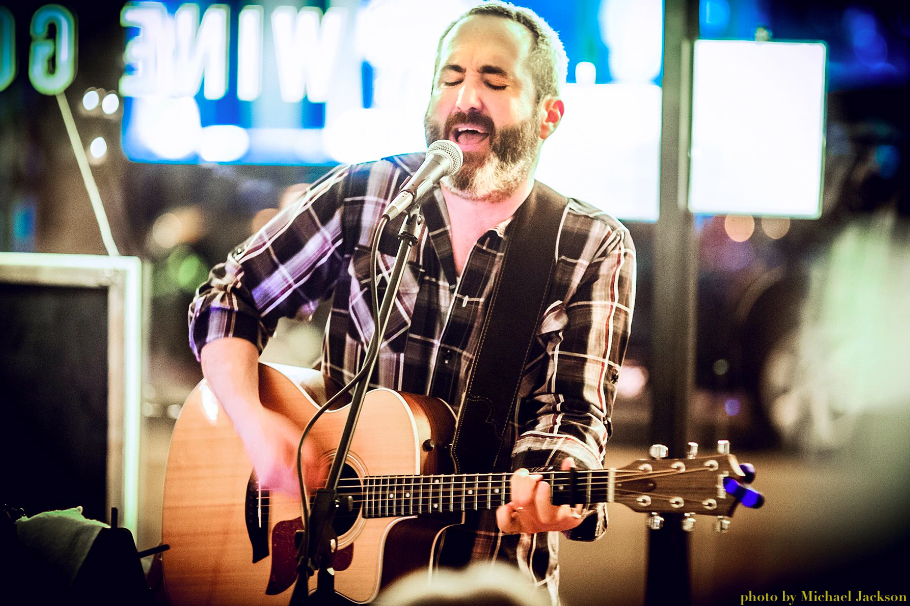 Chicago-based singer/songwriter/drummer Gerald Dowd has spent the last 20+ years playing with Grammy-nominated artists Robbie Fulks, Justin Roberts and Mavis Staples, in addition to locally and internationally known artists such as Frisbie, Nora O'Connor, Kelly Hogan and Chris Mills. His drumming can be heard on over 100 albums, including several of his own featuring his original material. He once helped raise more than $10,000 for a local food bank by playing with 16 bands over the course of 13 consecutive hours, his wife becoming slightly more concerned for his safety with each passing hour.