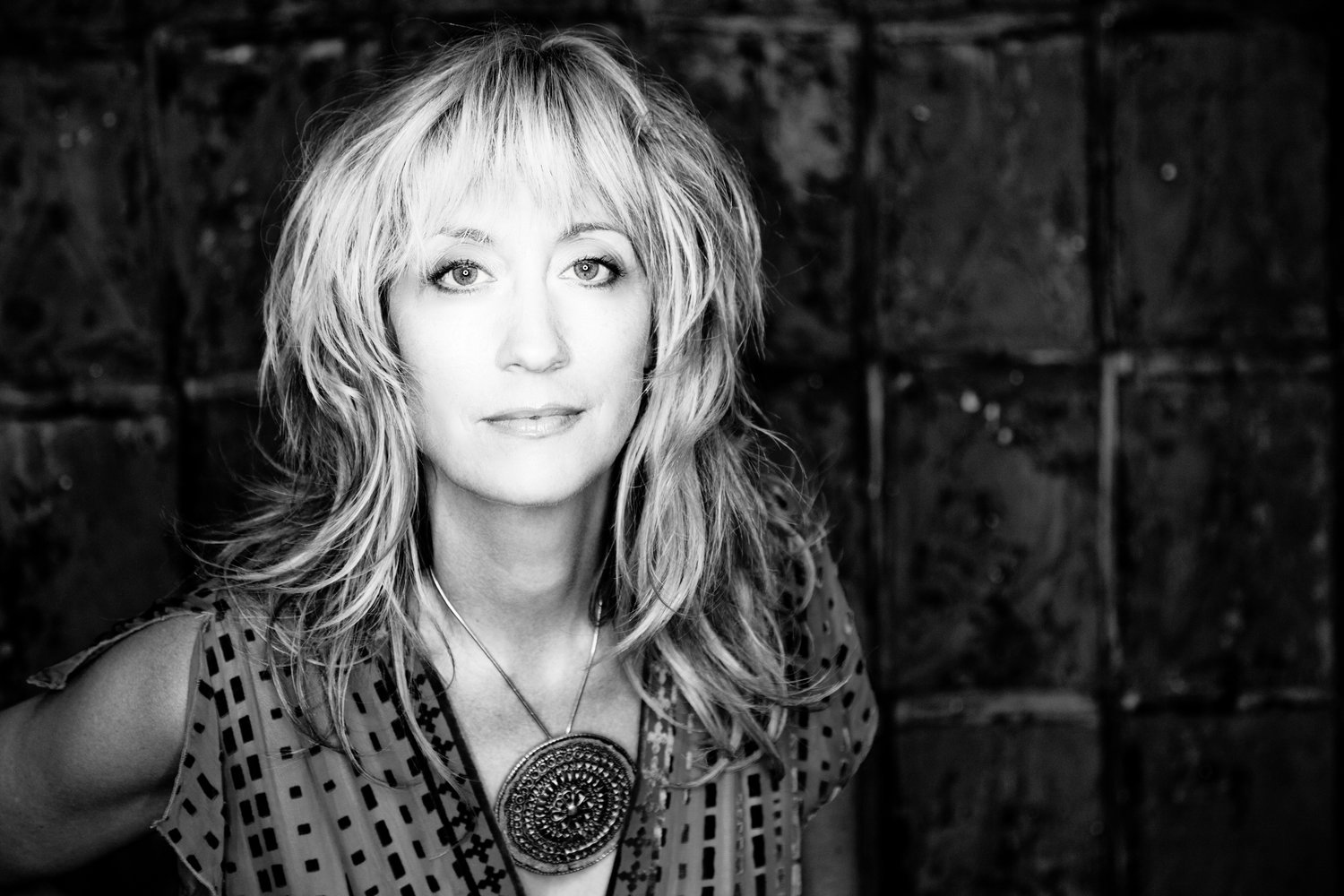 “What Amy Speace says – what she sings – she says with a confluence of poetry and honesty, of emotional specificity,” The New York Times. Nashville-based Amy Speace was discovered by Judy Collins in 2006, who signed Amy to her own Wildflower Records and recorded her song “Weight of the World”. Since then, Speace has been a leading voice in the new generation of contemporary folk singer/songwriters. This fall she will release her 6th solo record, “Me and the Ghost of Charlemagne” (Proper Records/Tone Tree). Produced by Grammy-nominated Neilson Hubbard, it was recorded in weeks (and days) surrounding the birth of her son. She has played many festivals in the US and the UK, has appeared on “Mountain Stage” 4 times, and has been featured on NPR's “All Things Considered”.