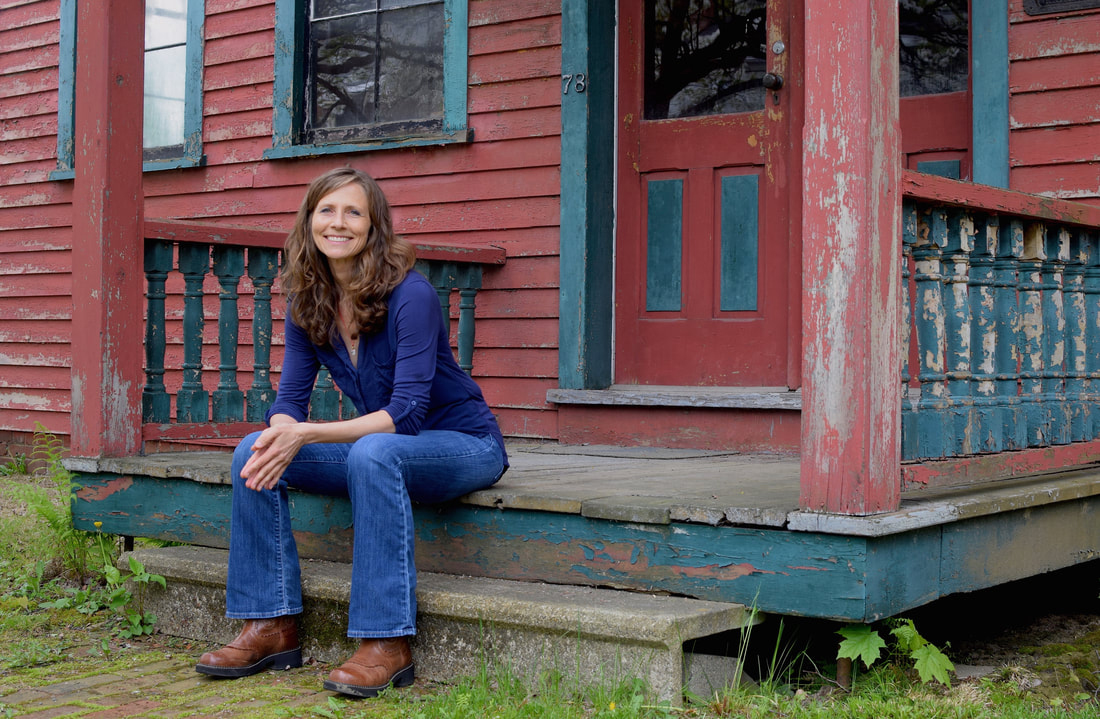 Tracy Grammer rose to acclaim in the late 1990s as half of legendary folk duo Dave Carter & Tracy Grammer. Following Carter's death in 2002, Grammer continued to perform, building a devoted following as an interpreter, multi- instrumentalist, storyteller, and champion of Carter's legacy. She toured as bandmate and support for Joan Baez, performed alongside Hugh Masekela and Odetta as part of the Songs of the Spirit Tour, and recorded with Mary Chapin Carpenter. She has opened for Suzanne Vega, Judy Collins, Hal Ketchum, and Paula Cole, taught at Puget Sound Guitar Workshop and Camp Ned, and is the only performer invited to play the Falcon Ridge Folk Festival 13 years in a row.

For most of her 20-year career, she's also been one of folk radio's 50 top-played artists, both solo and with the late Dave Carter. That trend continued in 2018 with the release of LOW TIDE — the first of Grammer's 11 recordings to showcase her original songs. Co-produced with longtime accompanist Jim Henry, LOW TIDE is a deeply personal album exploring love, loss, and family in beautifully layered acoustic/electric arrangements. Grammer says, “I tapped my entire musical foundation — classical, country, pop, and folk — for this recording, and made what I believe is the truest, boldest musical statement of my career.” 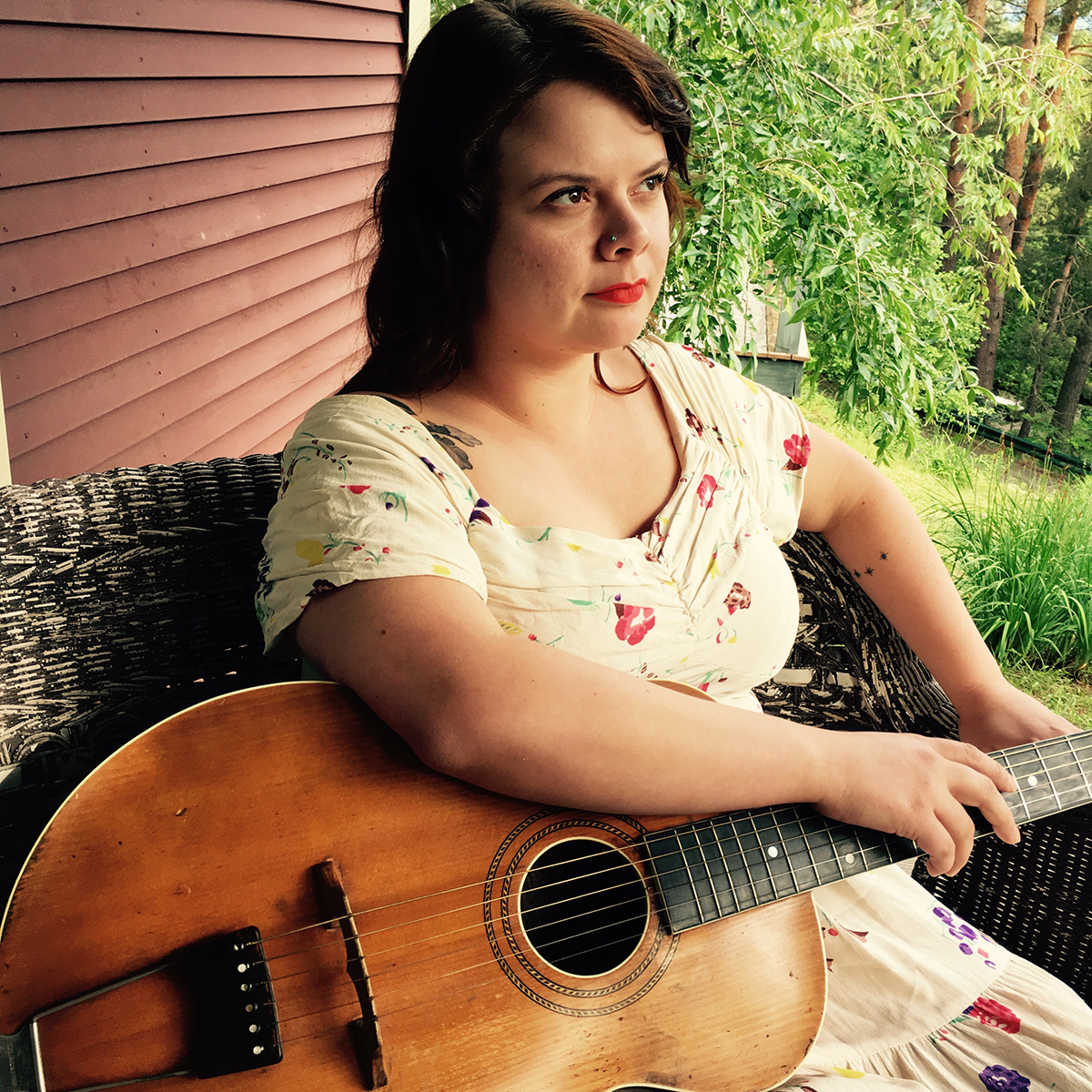 Chicago songwriter Heather Styka cuts to the truth with gutsy vulnerability. With a heartfelt croon that brings to mind Billie Holiday or Patsy Cline, Styka combines the lyrical intricacy of folk with a catchy melodic pop sensibility and the grit of classic country in songs that are smart and disarming.