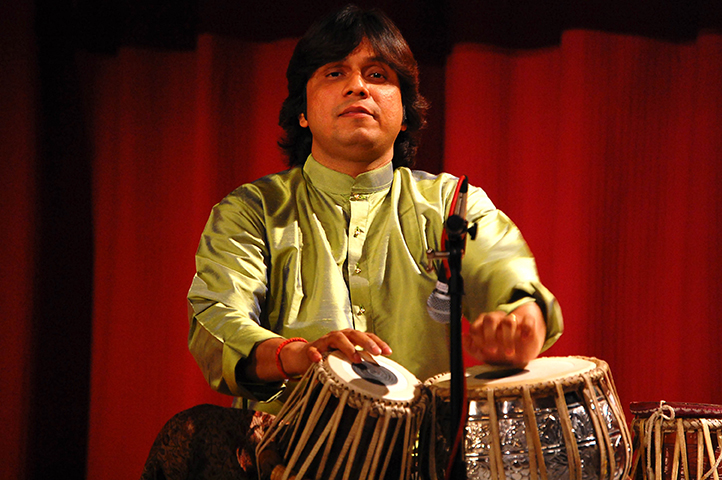 When inborn talent and devotion to music come together, they must inevitably give birth to an artist like Subrata Bhattacharya. As an accompanist of choice for some of the most renowned Indian classical exponents, the master exhibits his command over the tabla and his comprehension of the intricacies of the notes and sounds of Indian classical music. He has performed at some of the most prestigious venues in India and internationally as well. 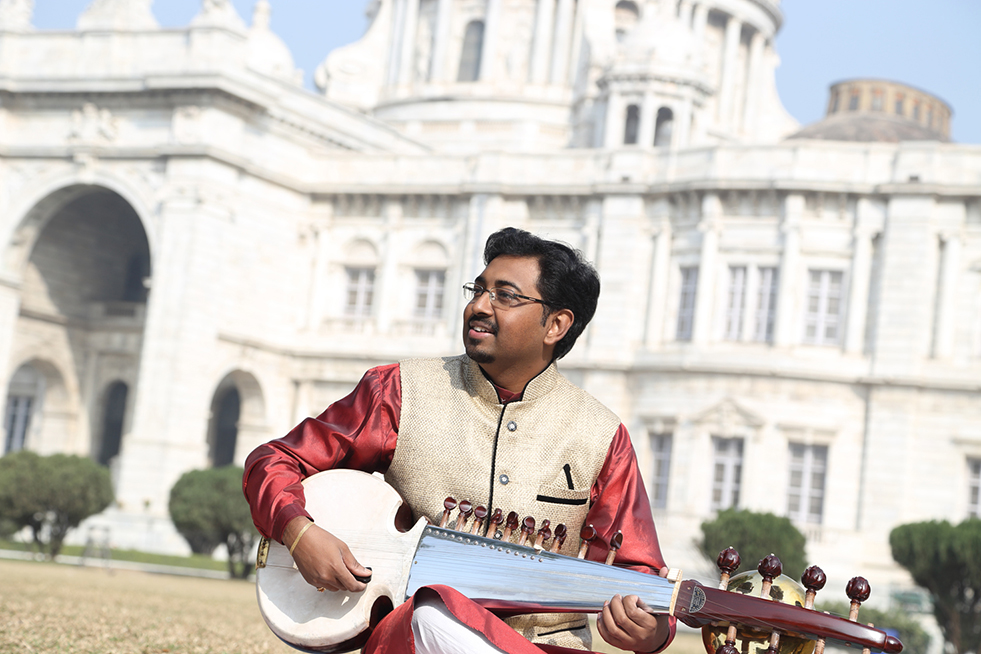 Abhisek started performing in public at the early age of 11 years though he got his first break in the national level in 1997 when he was invited by Pandit Hariprasad Chaurasia to play at "Saath Saath Festival”. That was just the commencement of an outstanding prodigy's lifelong commitment towards music which later led to extensive concerts through Europe, U.K., U.S.A., Canada, Africa, Sri Lanka, Japan, Singapore and Bangladesh apart from India. He with his father Pandit Alok Lahiri holds the dignity of performing as the first Indians at the Europe Parliament in France, Cannes World Music Festival, and also in Canada Culture Days in Toronto. 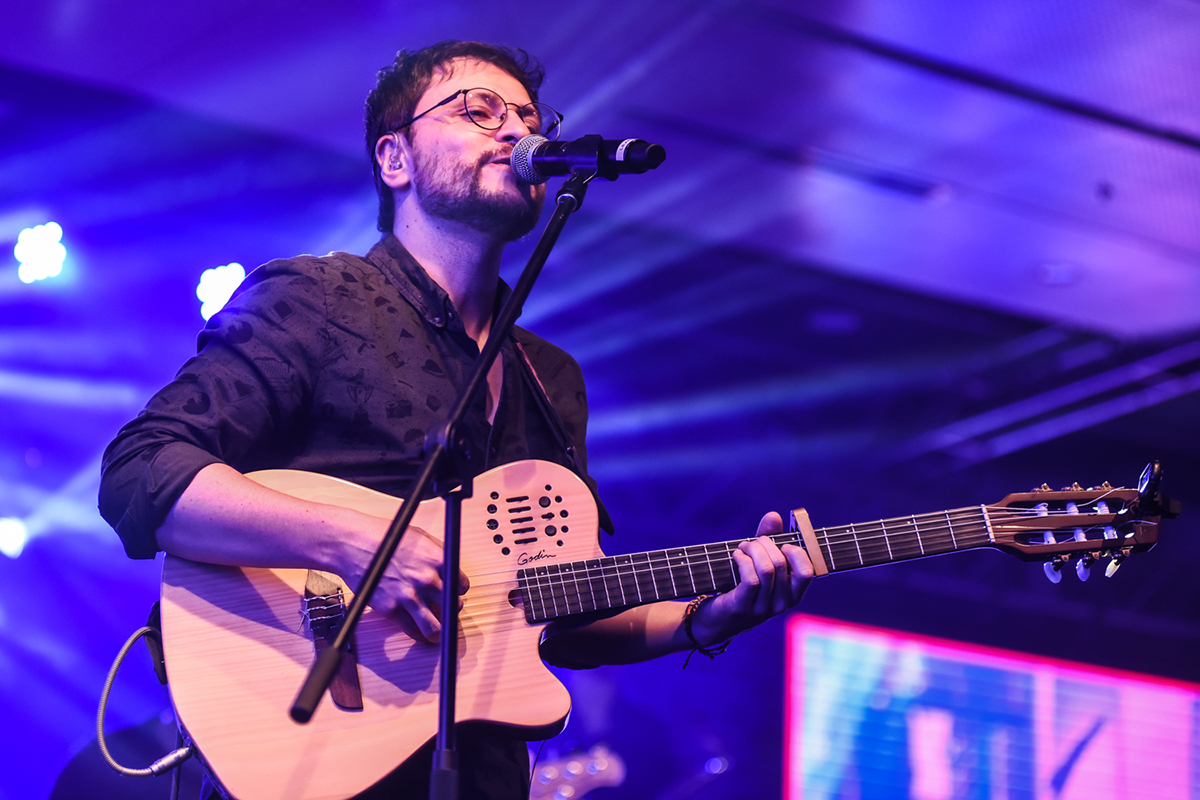 With the support of the Consulate of Colombia in Chicago and the Embassy of Colombia in The United States, Lucio Feuillet comes to Chicago as part of the program of the Ministry Affairs of Colombia to promote Colombian culture and makes part of the celebration of the Bicentenary of the Independence of the Republic of Colombia. For this artist, “Latin America serves as inspiration and starting point for this songwriter that captures the Andean sensibility from the Colombian South region and extends in a dialogue with different rhythms and sounds that varies from songwriter's acoustic simplicity to a Carnival's full band power." 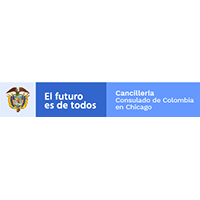 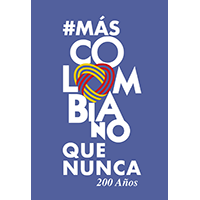