The Cenzontles organization in partnership with the Old Town School of Folk Music and the Consulate General of Mexico in Chicago is presenting its second Mexican Indigenous Music Festival from 4pm-8pm in the Jay Pritzker Pavilion of Millennium Park in downtown Chicago. The Chicago Department of Cultural Affairs and Special Events (DCASE) provided the event space and support for this event through an ArtsSpace grant. The festival is designed to share the cultural heritage of Mexico's diverse indigenous communities through music, dance, clothing and handicrafts with Chicagoans. “The support and diffusion of endangered music and dance traditions and the languages and communities that they represent is of utmost importance in the face of popular culture.” indicated Matthew “Mateo” Mulcahy, Director of Community Programs and Events for the Old Town School of Folk Music. “It is our duty as global citizens to preserve and care for the world's marginalized indigenous communities and preserve the diversity of our world community”, affirmed Mulcahy. The festival seeks to “explore an international forum where native people can present to the world their accomplishments and the progress they have made in their art and culture”, added Carlos Valera, founder of Cenzontles and former counsel for communities at the Consulate General of Mexico in Chicago.

This festival will feature artists from diverse indigenous communities of Mexico including the Nahuas with La Danza Arribeños de Tuxpan, Jalisco, the Purépecha with the Grupo Folklórico P'urehepecha Infantil y Juvenil from Michoacán, the Maya with Los Tamborileros de Tucta from Tabasco, Aztecs with Danza Azteca from Mexico City among others. 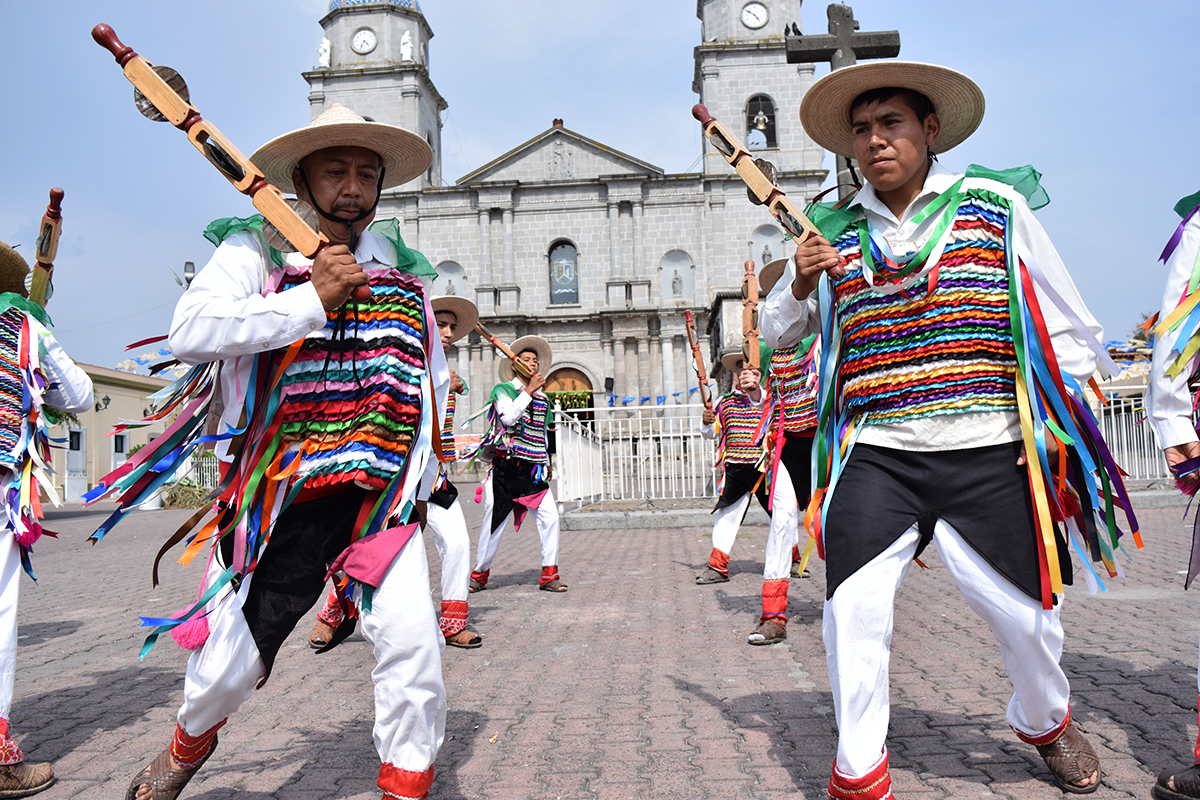 The “Sonajeros de Tuxpan” is a dance known for its beautiful choreographies and strong power of expression. Due to its religious nature and traditional organization, which has been passed down generation to generation, it has become a symbol of our Mexican identity. On top of being a religious act, this dance is also a celebration and manifestation of our ancestors' lives, whose essence comes alive through our generation's performance of this dance. The “Danza de los Sonajeros” existed even before the arrival of the European “conquistadores.” Although mainly a tribute to Saint Sebastian, it was also used as a war dance. According to Don Pedro Patricio, leader of the community and director of one of the three main groups, the elders claim that when there was a strong outbreak of a deadly disease, Saint Sebastian came and guarded the three entrances to the town so the disease would not come in anymore, which prompted the creation of the dance to celebrate him. 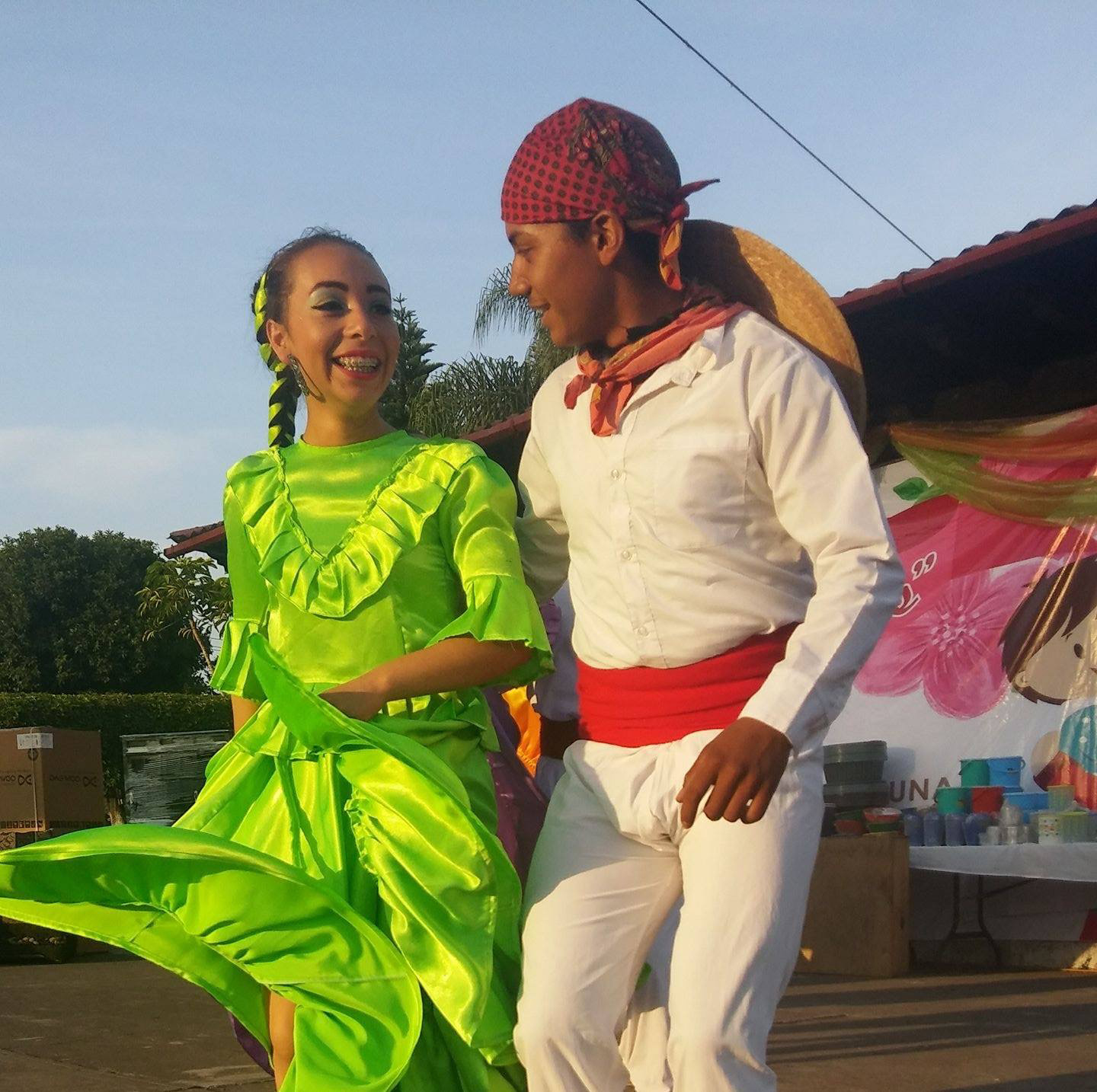 Founded in 2018, Cenzontles is an organization seeking to promote and disseminate Mexico's indigenous art and culture as another instrument to empower and transform its communities. The organization strives to contribute and motivate indigenous peoples of Mexico to continue developing, strengthening, and enriching their culture, art, languages, and gastronomy. 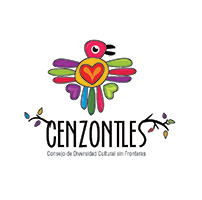 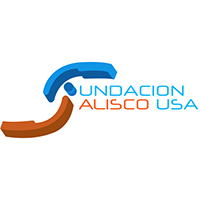 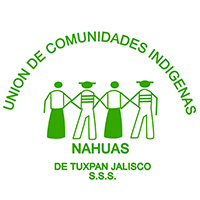