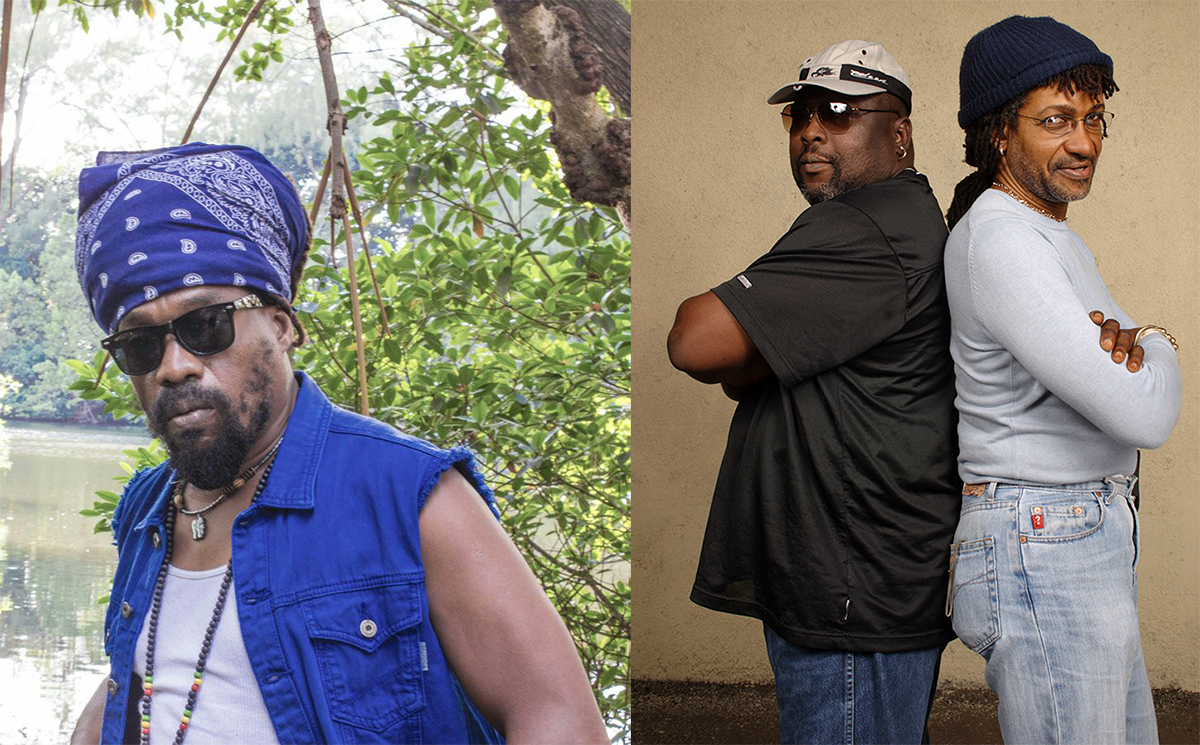 Sly Dunbar (drums) and Robbie Shakespeare (bass), the arrangers, producers, songwriters, session musicians and developers of raw talent, are widely acknowledged as 'the world's greatest rhythm section'. 'The Riddim Twins' have been together for 40 years…between them they are estimated to have played on or produced over 200,000 recordings. Their list of collaborators is a veritable who's who. There is every prominent Jamaican artist from Beenie Man to Sean Paul to Peter Tosh, Don Carlos, Michael Rose, Junior Reid, Shaggy, Cherine Anderson, Bitty Mclean, Black Uhuru, Gregory Isaacs, Dennis Brown and Ini Kamozeand. They have played with and produced artists such as Ben Harper, Bob Dylan, Mick Jagger, The Rolling Stones, Grace Jones, Paul McCartney, Carlos Santana, Sinéad O'Connor, Britney Spears, Alicia Keys, UB40's Al Campbell, Joe Cocker, No Doubt, the Fugees, Michael Franti and countless others.

For over 30 years, Mykal Rose has been recording and performing his brand of militant, hardcore Jamaican reggae to the delight of fans and music lovers around the world. Worldwide, Mykal Rose and Sly & Robbie are household names. Mykal is an exceptionally talented vocalist and performer. He has an original style and sound that was quickly embraced worldwide. Mykal Rose is the favored voice of Black Uhuru, with his Waterhouse slurs, effective songwriting, militant dancing and vocals.