Finn Andrews (of The Veils) 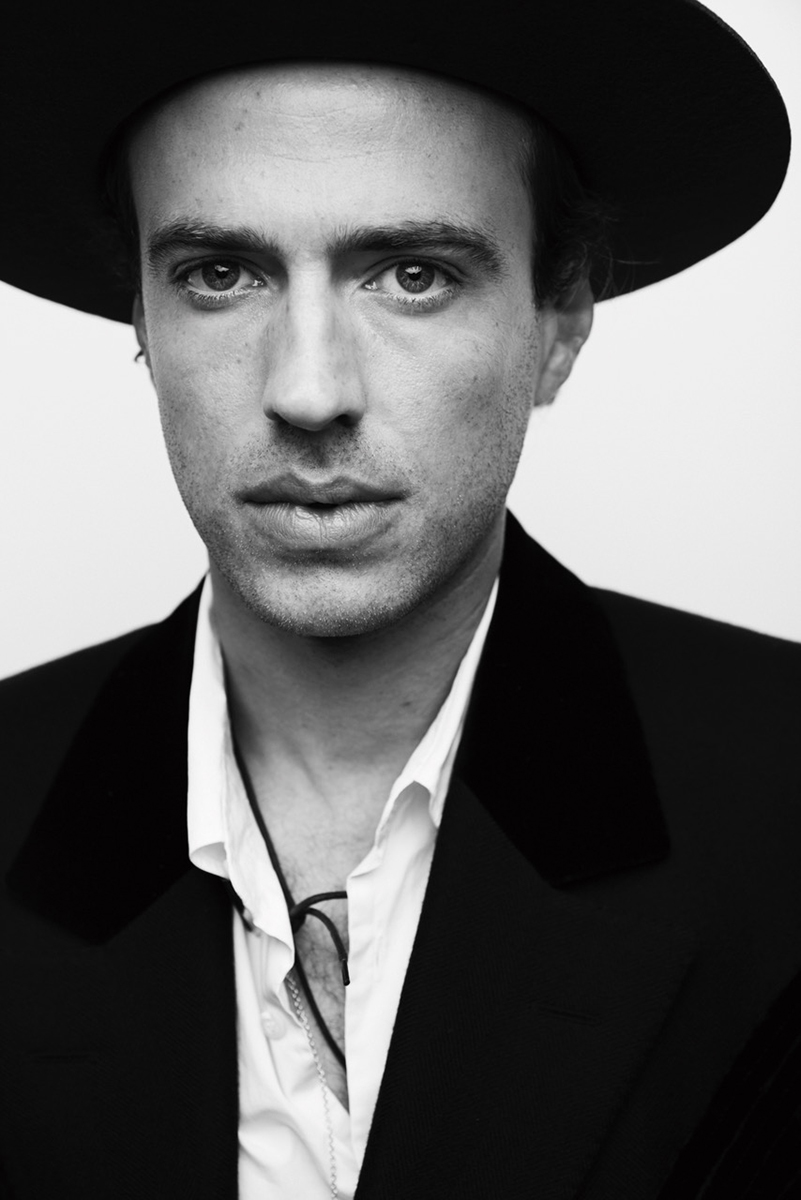 Since signing a record deal at 16, Finn Andrews and his band The Veils have released 5 albums together, appeared in David Lynch's reboot of Twin Peaks, as well as on soundtracks by luminary film directors Tim Burton and Paolo Sorrentino. It was while writing 2016's acclaimed Total Depravity that the New Zealand-raised musician realized a different streak was beginning to emerge. Fueled by the end of a relationship, Andrews took some time out from London and from The Veils, and returned to New Zealand to begin work on his solo album.

“I'd been writing songs while I was making these Veils records, and I knew they didn't quite fit into that world,” Andrews says. “I needed to leave London. It was making me sick and I needed to get out, my relationship had broken down, so I went back to New Zealand. I had a feeling I'd be able to find the right people there to make the album, and it was as far away as I could go from where I was before, which felt necessary as well.”

The songs here are more personal and self-exploratory than anything Andrews has previously attempted, an effort he says that wasn't necessarily deliberate but more a result of circumstance. “The last Veils records had a lot of writing from other perspectives; I've always enjoyed putting myself somewhere else—the truck driver, the axolotl - but this one has a lot less of that and a lot more from…well, from me I guess. It's always been personal, so it's a different way of getting at the same thing. Honestly I don't exactly know why it's different this time, or why these songs have a different feeling, but they do.”

In addition to the songs' subject matter exposing more of his life than before, Andrews also admits that their arrangements allowed for less to hide behind, showcasing him in a different way. Dominated by Andrews' voice, the ten tunes here place him firmly front and center. The resulting album is one of Andrews' most profound and intimate pieces of work. Recorded entirely live at The Lab in Auckland, and engineered and co-produced by Tom Healy (Tiny Ruins), the band includes Andrews on vocals, piano, and guitar; Cass Basil on electric and upright bass; Alex Freer on drums; Healy on guitar; Reb Fountain and Nina Siegler on backing vocals; with sprawling string arrangements by Victoria Kelly.