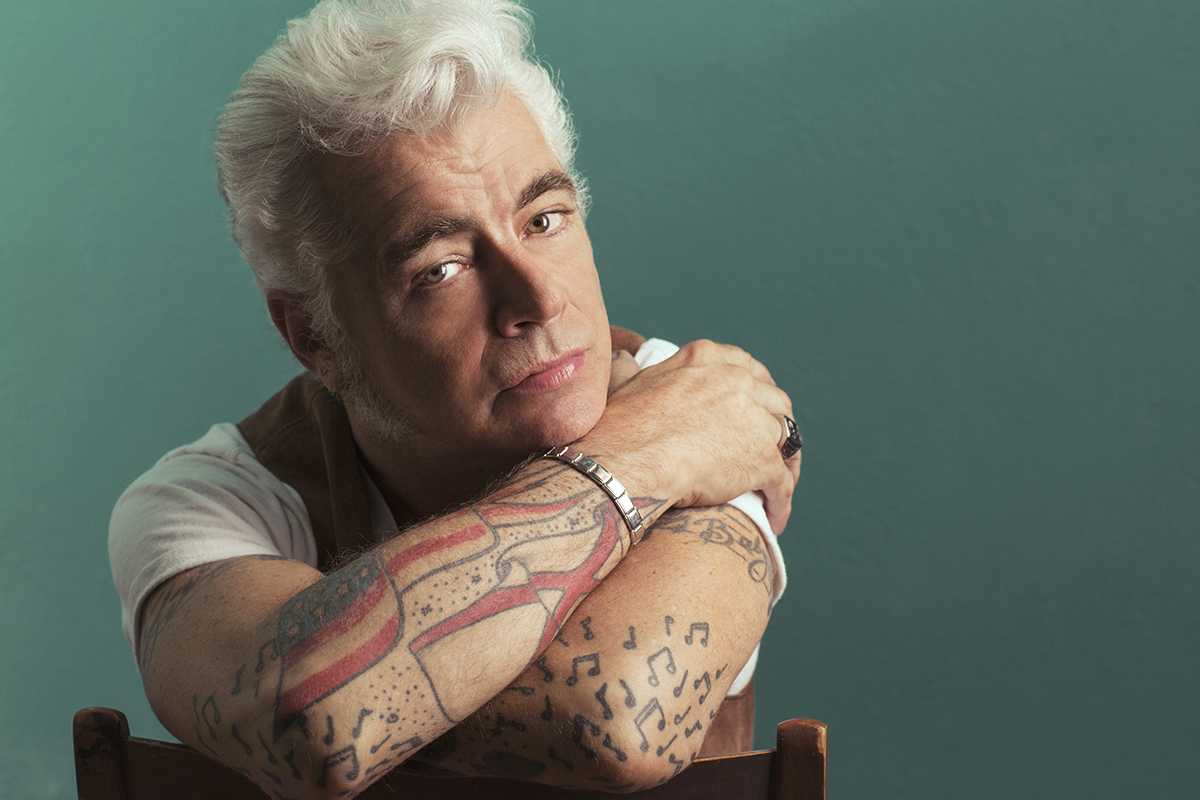 Dale Watson is a country music maverick, a true outlaw carrying on where Waylon Jennings left off. A member of the Austin Music Hall of Fame, he stands alongside Waylon, Willie Nelson, and George Strait as one of the finest country singers and songwriters from the Lone Star State.

Like the early country legends of the 1950's and 1960's, Dale has a style and sound all his own. Tattooed and always dressed to the nines, he is a true entertainer, mixing humor and pathos into his lively shows. Whether playing with his Texas Two or with his rocking band the Lone Stars, Dale is sure to take us on one hell of a musical ride.

“He's spent the past two decades proving there are still powerful tales to be told from the honky-tonk pulpit, and he's brought that message to the faithful.” – The Nashville Scene 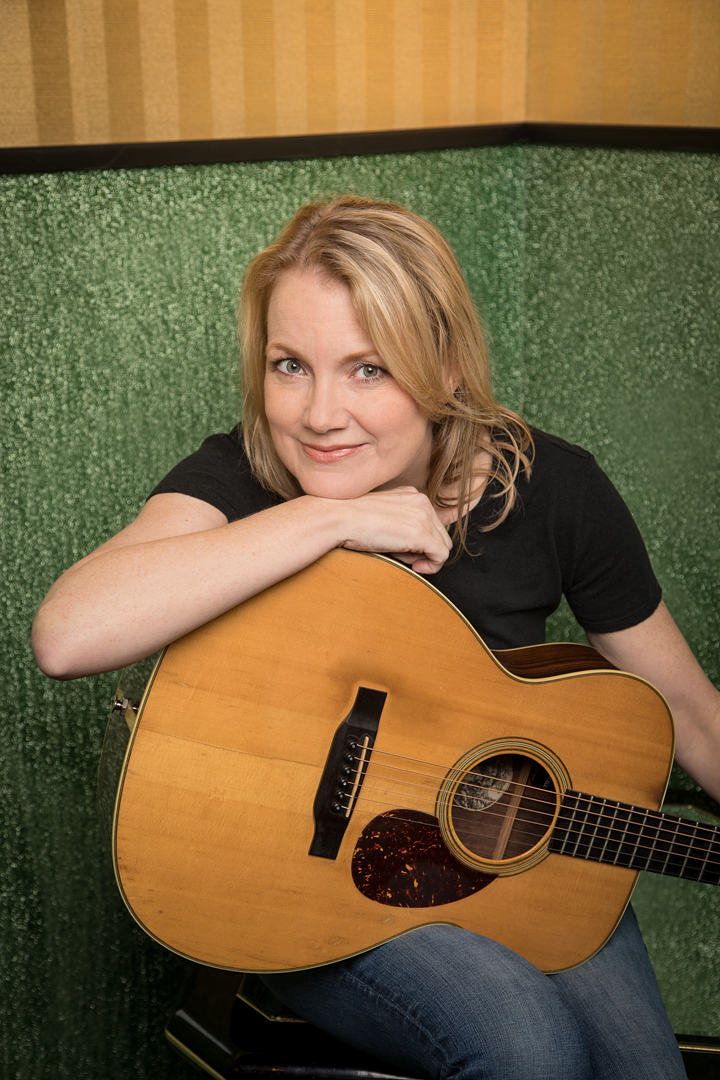 "Kelly Willis looks back to country music before Nashville embraced power ballads and cute happily-ever-after songs. She has an old-fashioned country voice with a twang, a breathy quaver, a break or a throaty sob whenever she needs one…Whether she was wishing for comfort, admitting to a bruised heart, yielding to illicit romance or trying to say goodbye, her voice was modest and true, illuminating the delicate tension and pain in every line." - New York Times

"There's no point in being nostalgic for the generic delineations of the past. We are in the present. That's where Kelly Willis lives. And it's there that she sings, as keenly and movingly as any singer in the country or pop or rock present." - No Depression

"Willis' Okie soprano still crackles like no other, and her control and phrasing make it more devastating than ever." - Rolling Stone