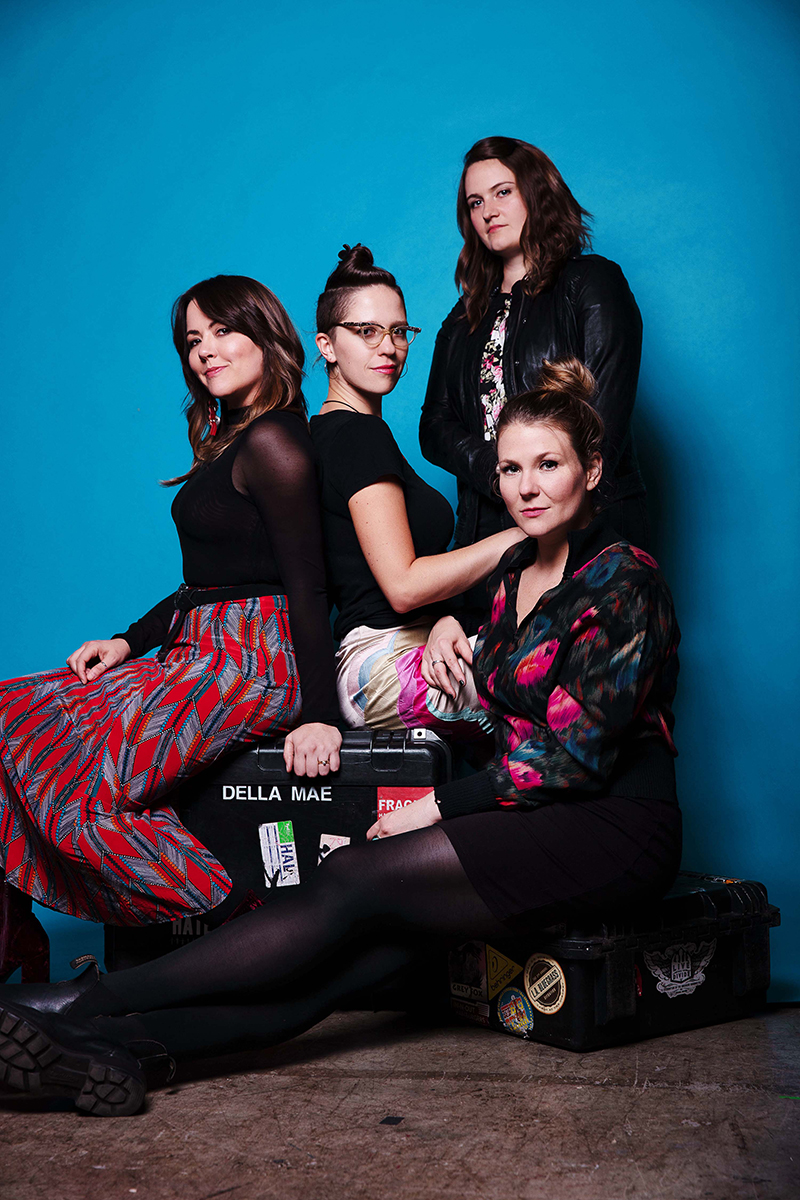 Since forming in Boston in 2009, Nashville-based string band Della Mae has established a reputation as a charismatic live act comprised of some of the finest players in bluegrass, Americana and beyond.

Originating from different musical backgrounds and states across the US and Canada, each member brings distinct elements that make Della Mae such a beloved band. Together they have a completely original style – sensitive yet assertive, intense yet playful, steeped in tradition yet undeniably current. Versatile instrumentalists and vocalists, they draw from a bottomless well of roots influences to create vibrant original music that conveys expansive musical vision. With timeless lyrical truth-telling and an unmistakably contemporary sensibility, they stand alongside such roots-conscious acts as the Avett Brothers, Punch Brothers, the Lumineers, and Hurray for the Riff Raff.

They were IBMA's Emerging Artists of the Year in 2013, GRAMMY Nominees in 2014 for their debut album on Rounder Records, named among Rolling Stone's “10 bands to watch for in 2015,” and have since traveled with the US State Department to over 18 countries spreading peace and understanding through music.

Through powerful experiences traveling the world together, the group discovered that Della Mae is more than a recording and touring band. Their mission to make a difference in the world emerged, and it became clearer that reflection was required to determine Della Mae's next move.
In May 2016, after six years of extensive touring (averaging 220 days on the road per year, travel to over 30 countries and almost all US states), Della Mae took a break from the road. Each member took time to regroup, to pursue individual passions and projects, to regain footing, and to reflect on what they had just done – individually and together. This reflection revealed what Della Mae has come to mean to thousands of fans, to young girls worldwide, and to themselves.

Now, Della Mae is embarking on a new chapter together. 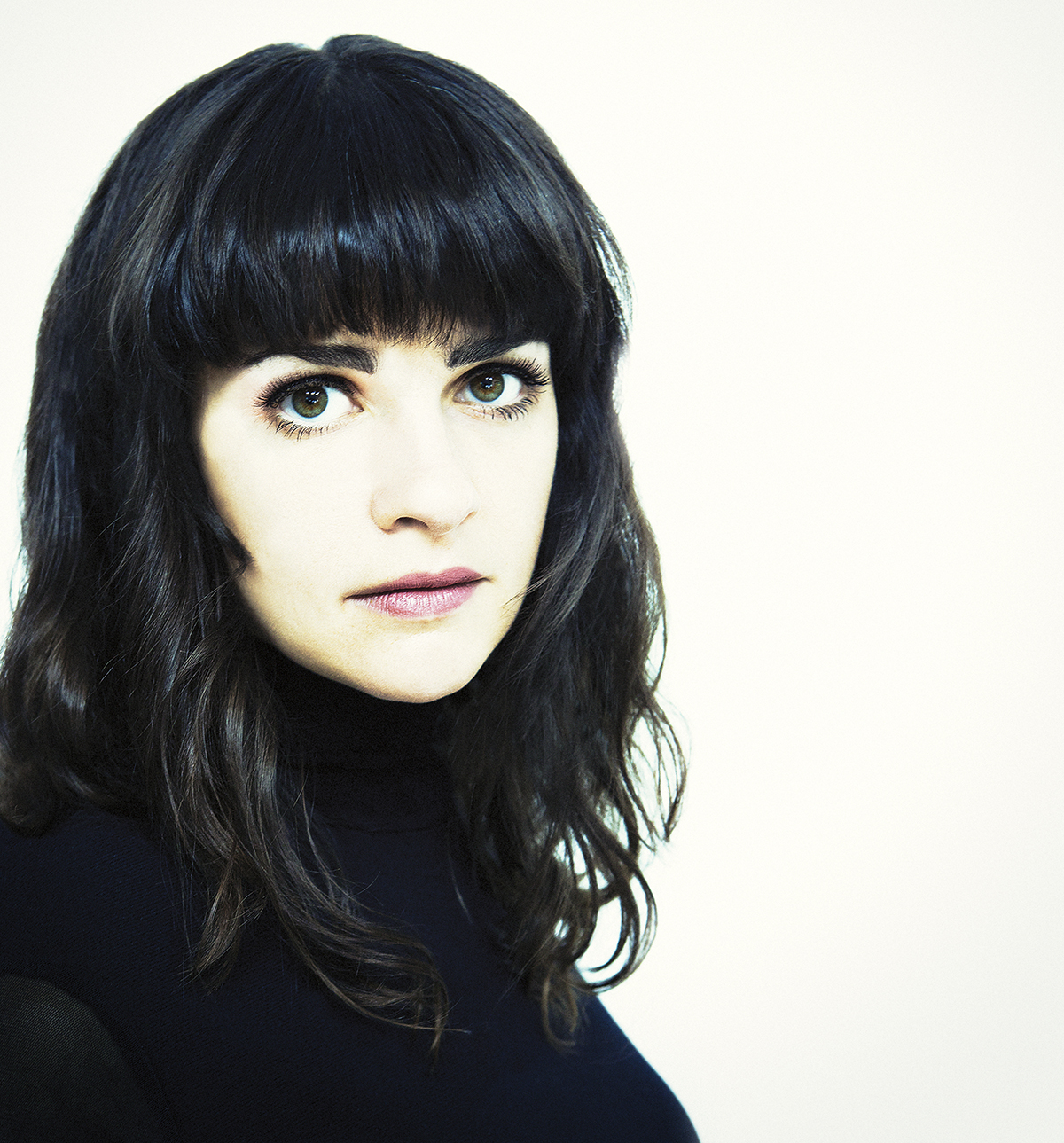 Rachel Baiman's 2017 label debut Shame was featured on NPR's “Songs We Love”, called a “Rootsy Wake-up Call” by Folk Alley, and described by Vice's “Noisey” as “flipping off authority one song at a time.” Thanksgiving—a self-produced four-song collection—features members of her live trio (Cy Winstanley, Shelby Means) and special guests, including flatpicking guitar master Molly Tuttle and guitarist and vocalist Josh Oliver. Thanksgiving is a collection of songs that center around themes of Indigenous rights, home and homelessness, and love in hard times. An intriguing follow up to Shame, the EP allows her a chance to stretch out stylistically, moving effortlessly between bluegrass, folk, old-time and country.