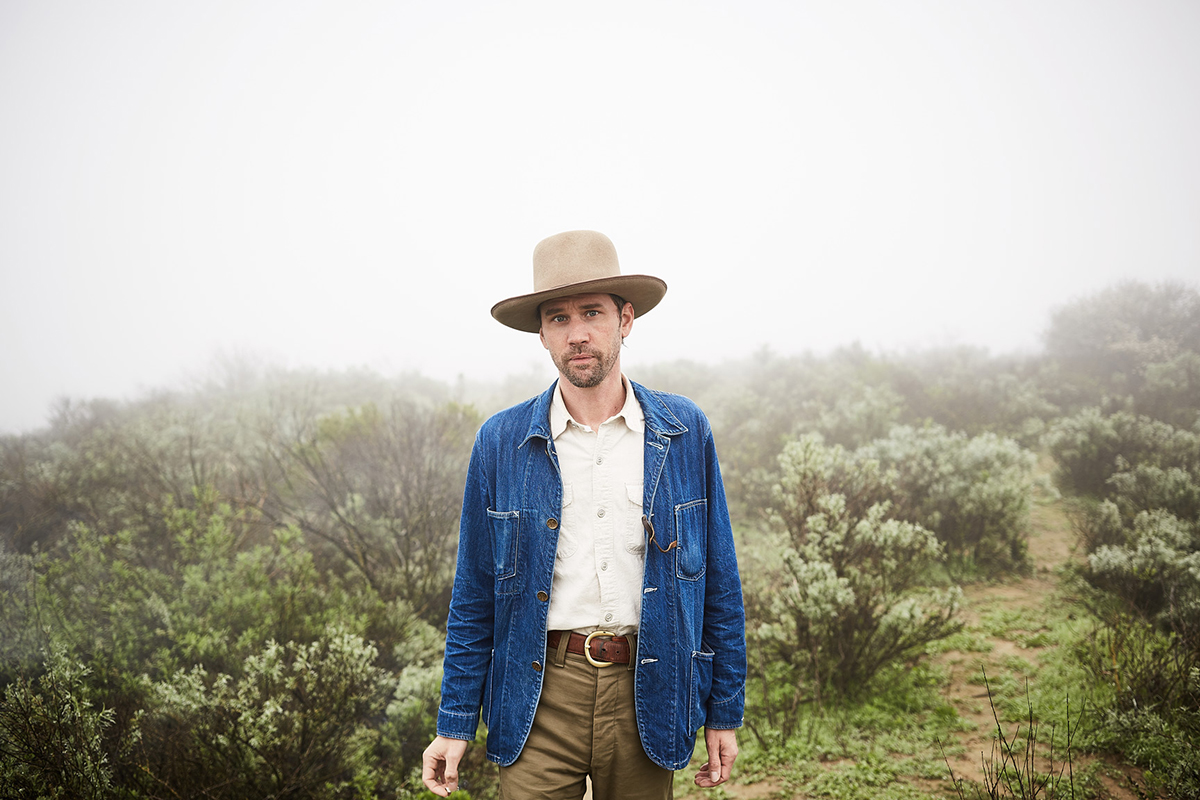 Acony Records proudly presents Folksinger Vol. 2, the highly anticipated second solo album from folk artist Willie Watson. Produced by David Rawlings and recorded on analog tape at Woodland Sound Studios in Nashville, Tennessee, the album features eleven songs unearthed from the canon of American folk music and brought to light by Willie's remarkable voice and wise beyond his years performances. Special guest appearances by the Fairfield Four, Gillian Welch, Morgan Jahnig, and Paul Kowert round out the arrangements on this stunning sophomore collection.

Nodding to the past without resurrecting it, Willie Watson turns Folksinger Vol. 2 into something much more than an interpretation of older songs. The album carries on the spirit of a time nearly forgotten. It taps into the rich core of roots music. It furthers the legacy of American folk. And perhaps most importantly, it shows the full range of Willie Watson's artistry, matching his instrumental and vocal chops with a strong appreciation for the songs that have shaped not only a genre, but an entire country. 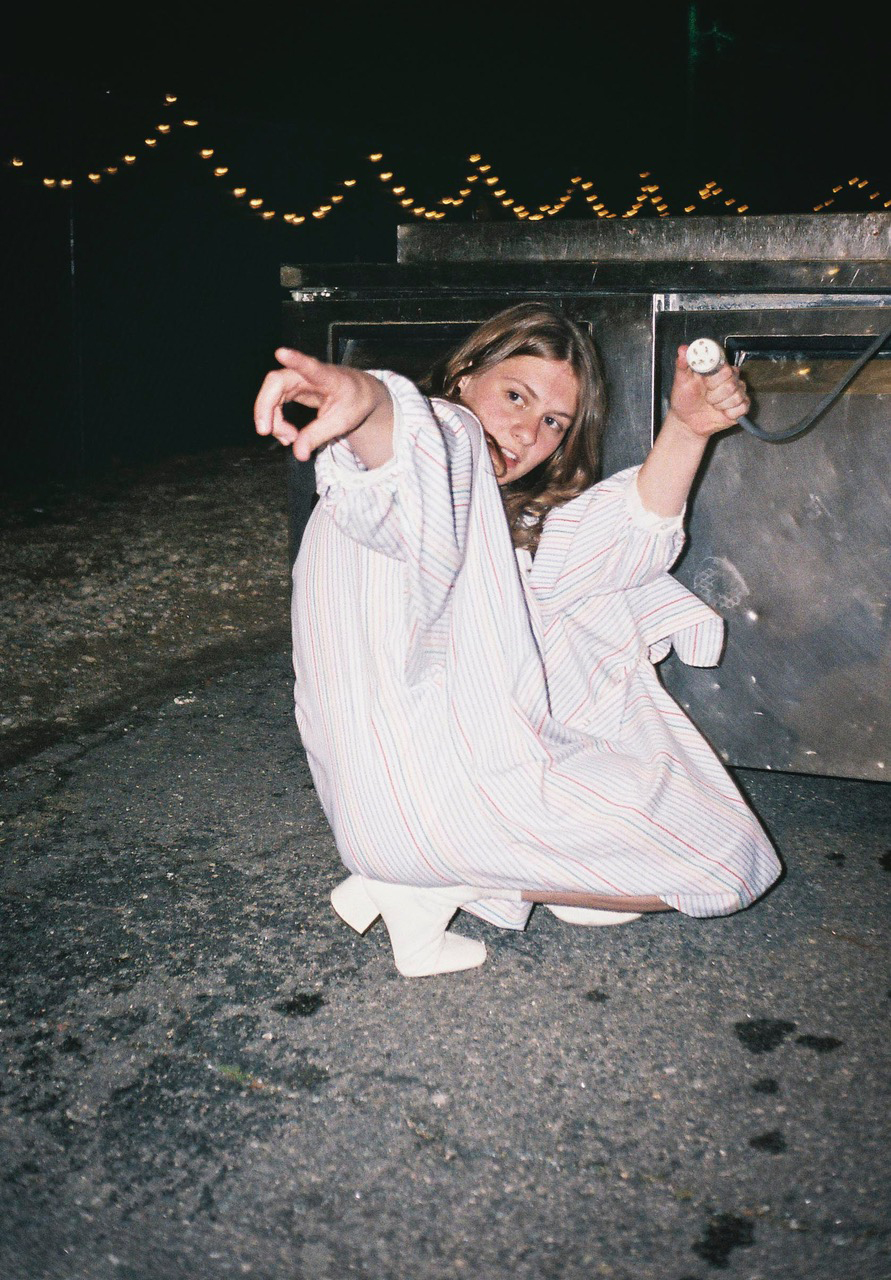 “Rock N' Roll Ain't For Me, 2017's debut from Raleigh singer-songwriter Kate Rhudy, reinterprets well-worn folk with a new vibrancy. “I've always written letters to people and then never sent them.” Rock N' Roll Ain't For Me is the collection of those letters, journal entries— they're stories shared with the honesty and authority. Rhudy grew up playing both classical violin and fiddlers conventions but Rock N' Roll Ain't For Me finds her years later as a writer. Produced by Mandolin Orange's Andrew Marlin, the album sounds warm with a full band accompanying Rhudy even in its loneliest moments. So as you listen to her sing on “Valentine,” “Someone once broke my heart by handing me a toothbrush,” you can't help but feel close to Kate Rhudy, you can't help but feel that you've just made a friend.”
- Ashleigh Phillips