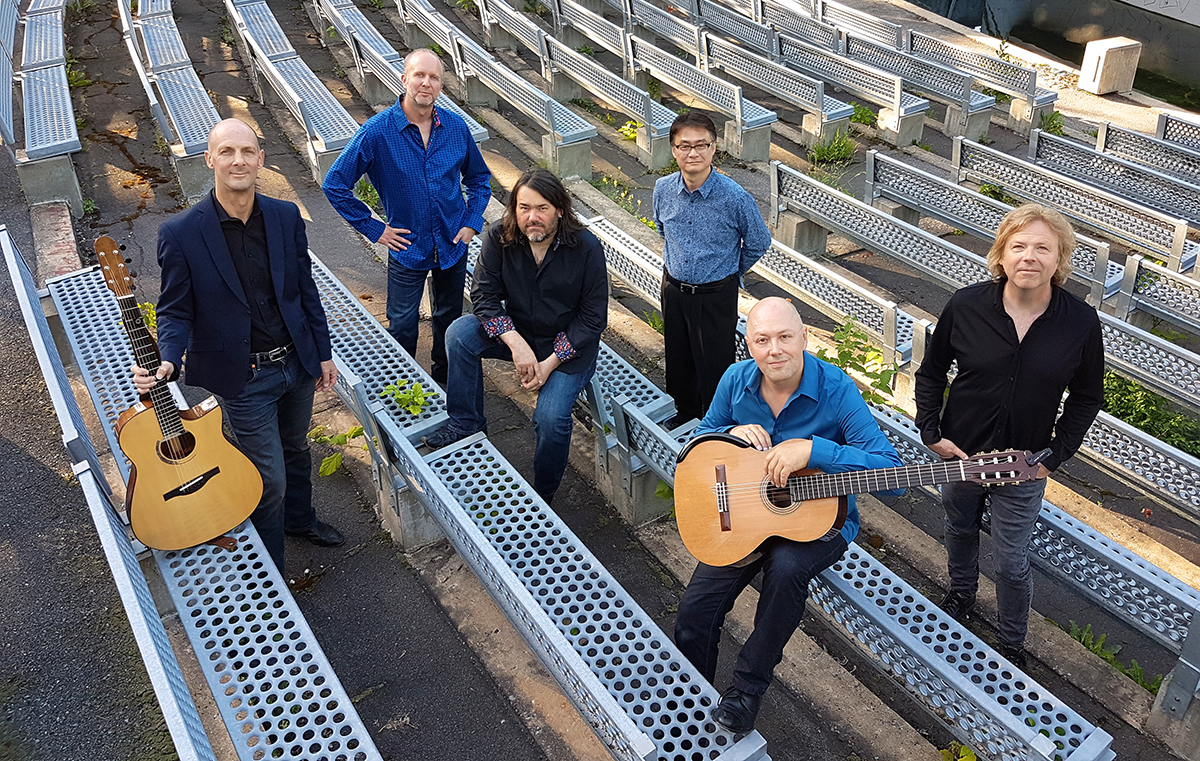 The universe of guitar knows no boundaries for The California Guitar Trio. Since 1991, the group has enthralled listeners with a singular sound that fearlessly crisscrosses genres. The trio's questing spirit drives it to explore the intersections between rock, jazz, classical, and world music. It even throws in the occasional surf or spaghetti Western tune for good measure.

Comprised of Bert Lams, Hideyo Moriya and Paul Richards, the group has established a unique, personal connection with audiences. In addition to dazzling musicianship and interplay, The California Guitar Trio's (CGT) shows are full of captivating stories and humor that enable concertgoers to feel like they're part of the music, not just spectators. In fact, the group's goal is to transcend their instruments, so people focus on the music first, and its considerable technical prowess a distant second.

Described by the CBC as the "hottest" guitar ensemble in Canada, MG3 has quickly established itself as a force to be reckoned with, as well as an interactive force in various musical forms. For over 15 years, the trio's virtuosity, rigor, creativity and impressive stage presence – where humor and interacting with the public go hand in hand – have been winning over audiences around the world. The trio, composed of guitarists Marc Morin, Sébastien Dufour and Glenn Lévesque, has given hundreds of concerts in some of the most prestigious venues across North America, Europe, New Zealand and Australia.