The Andalusian Trail: A musical Journey Through the Middle East, North Africa and Spain 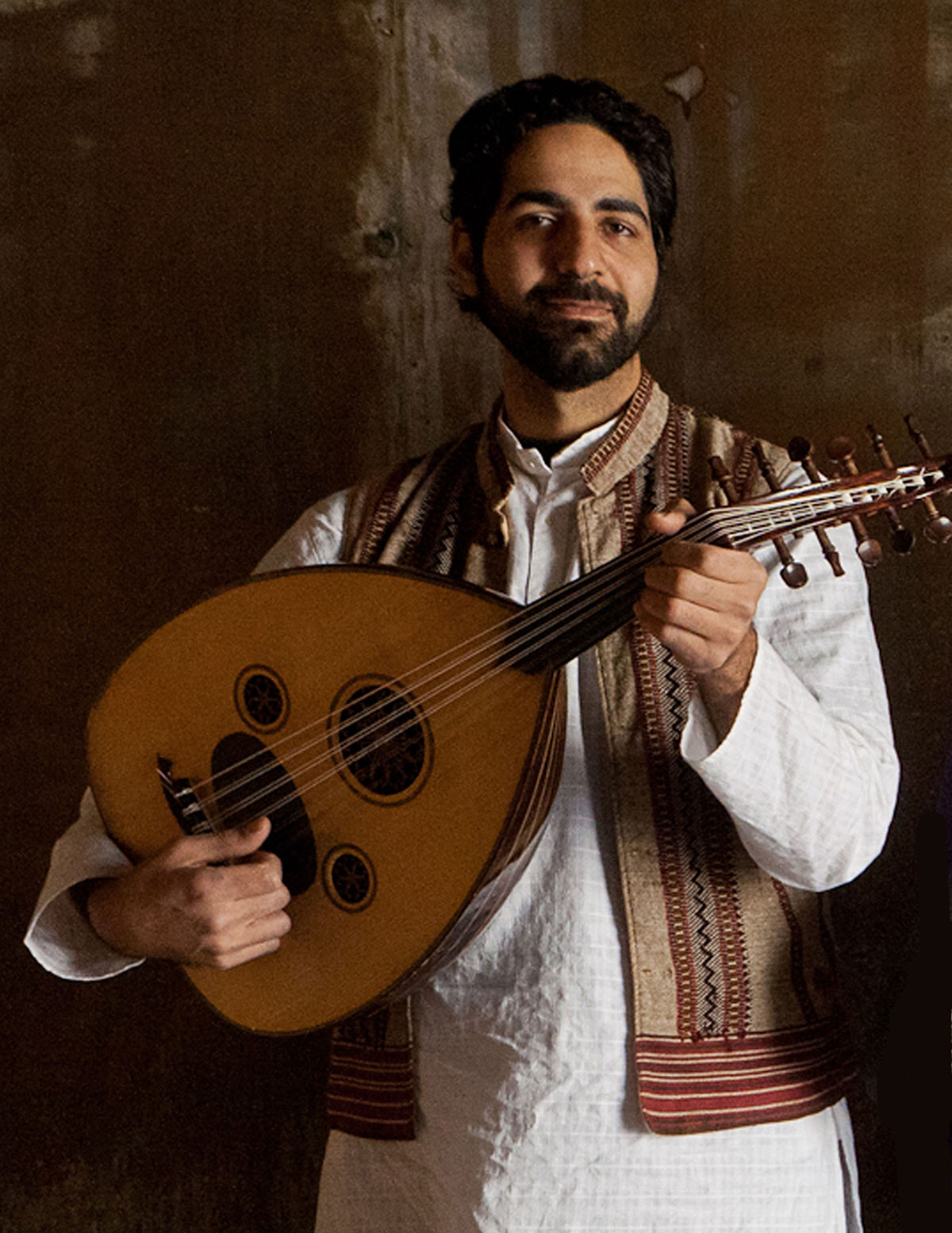 Ronnie Malley and Las Guitarras de España pay tribute to the cultural history of medieval Spain and its tradition of cross-cultural collaboration. This performance follows the trail of Ziryab, a 9th century musical legend from Baghdad, who brought al-oud (Middle Eastern lute) and a wealth of Eastern culture to Andalusia and the Iberian peninsula, where Jews, Christians, and Muslims co-existed for over seven centuries creating a unique and diverse society.