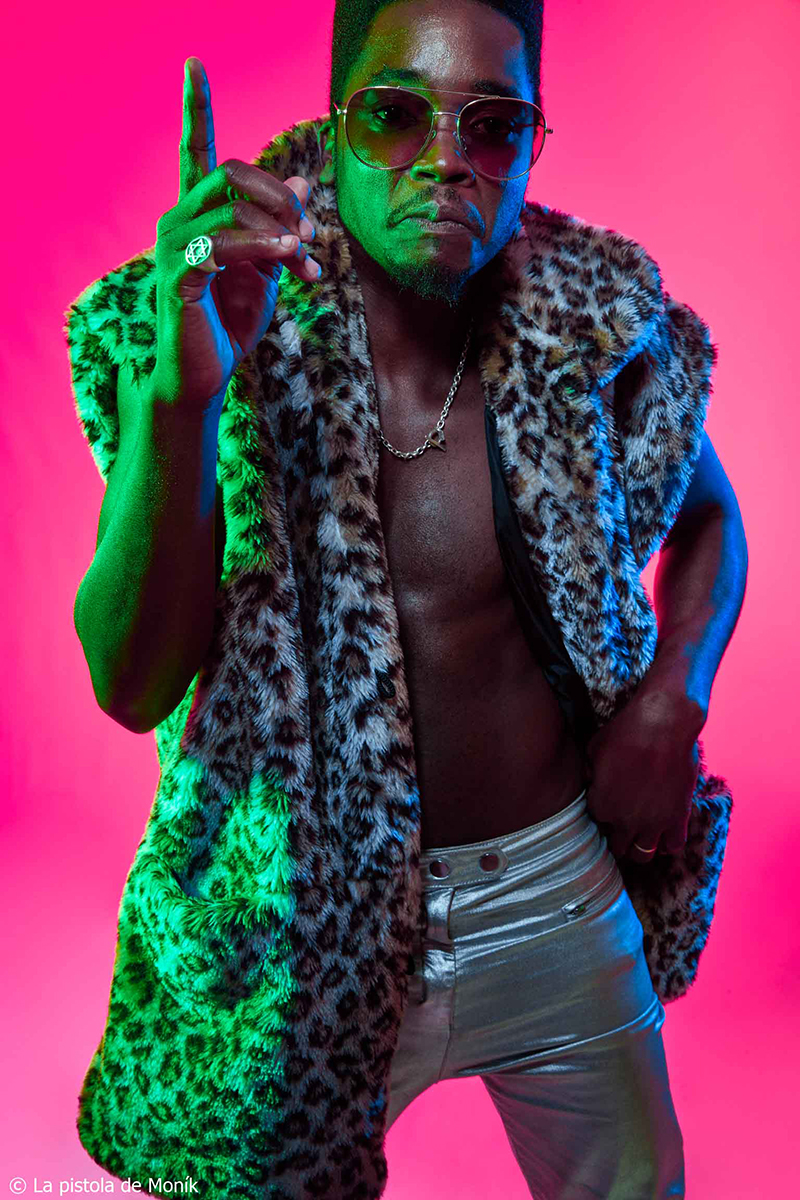 Cimafunk is a singer, a composer and a producer and one of the most singular emerging artists of Cuba's alternative music. His music is a fusion of funk and Afrocuban music. His lyrics come directly from the Cuban streets and his music is designed to get you dancing!

His inspiration grows from an eclectic panel of black music: from James Brown's, George Clinton's and Prince's Funk and the soul music of Al Green and Bill Withers to Cuban “Trova” of Beny Moré and Bola de Nieve and Juan Formell's y Los Van Van's “songo”.