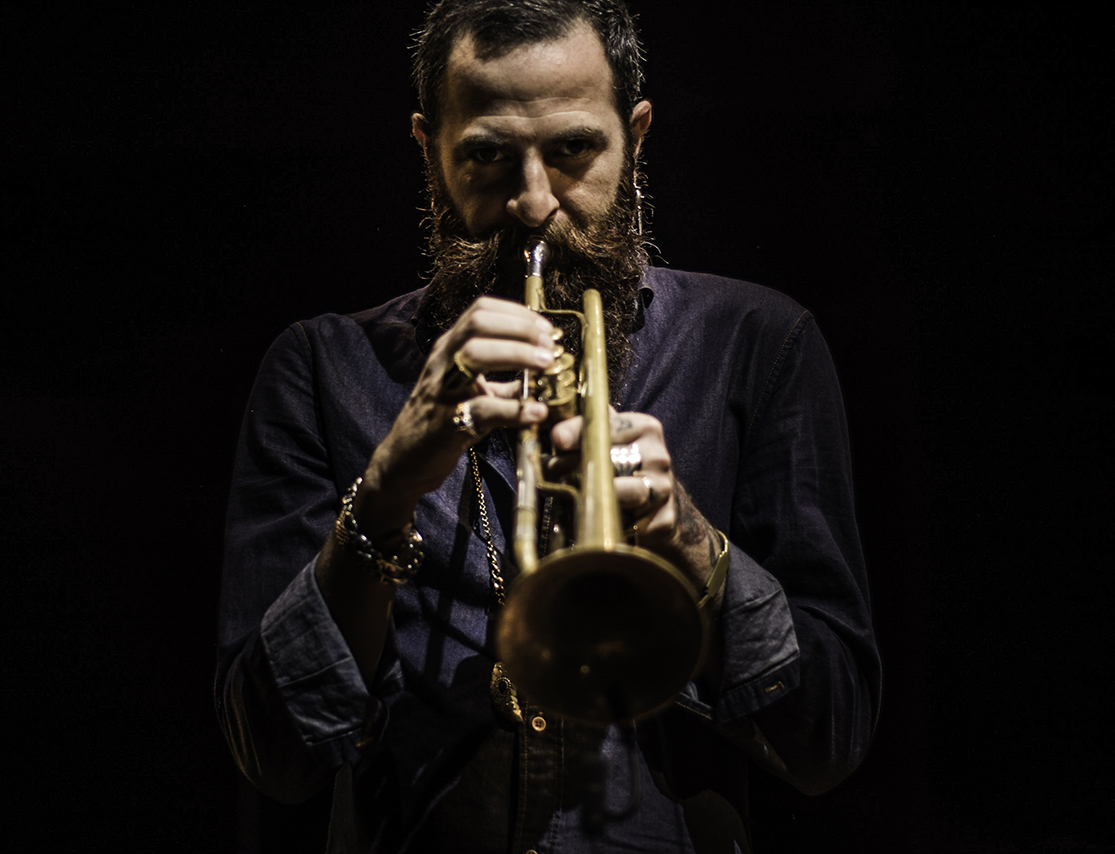 When describing trumpeter Avishai Cohen, The Guardian said "every generation of jazz trumpeters revisits the legacy of Miles Davis in their own ways, but the Israeli rising star Avishai Cohen's version of the journey has been particularly skillful." In 2017, a year after his impressionistic, award winning, and critically-lauded ECM debut Into The Silence, Cohen's sophomore release for ECM Cross My Palm With Silver introduced audiences to a new collection of pieces highlighting his exceptional quartet. The adroit interplay of Cohen's live band allows Cohen to soar, making it clear why the pure-toned trumpeter is one of the most talked-about jazz musicians on the contemporary scene.

Cohen is globally recognized as a musician with an individual sound and a questing spirit, an ever-creative player-composer open to multiple strains of jazz and active as a leader, co-leader and sideman. Aside from the acclaimed work with his quartet over the last several years, and previously his trio work under the moniker Triveni, the trumpeter has also recorded and toured the world as part of the Mark Turner Quartet, the SFJAZZ Collective, Jazz100 (with Danilo Perez, Chris Potter, etc.) Zakir Hussain, and the 3 Cohens Sextet – with his sister, clarinetist-saxophonist Anat, and brother, saxophonist Yuval. Cohens forthcoming electric project BIG VICIOUS, featuring two guitarists and two drummers, has already won audiences over at international festivals. Named as the Artistic Director of the International Jerusalem Festival in 2015, Cohen has also been voted a Rising Star on three consecutive occasions in the DownBeat Critics Poll.