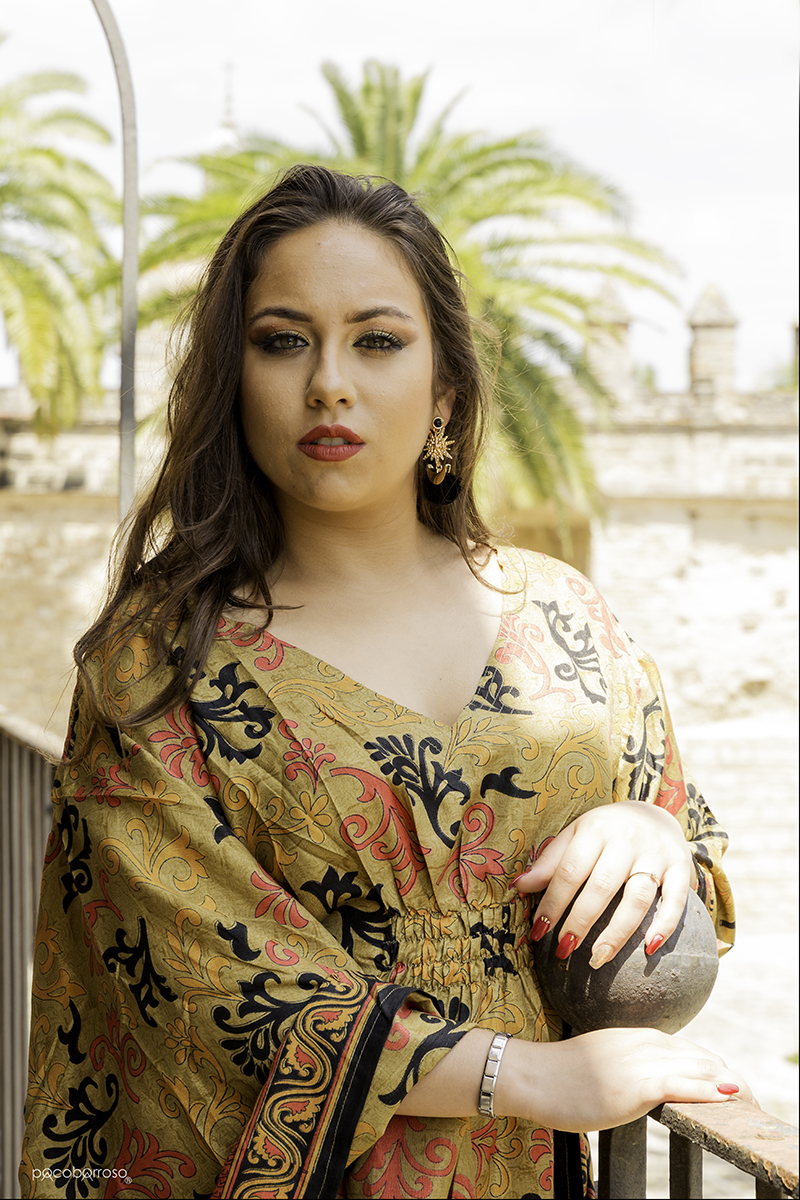 Since she was in the womb, María Terremoto feels flamenco as something that life has inserted into her veins, something innate for her.

Since she was a child, she has participated in many flamenco zambombas with her family, in which she unwittingly became the certain protagonist of each performance. At nine years old, Maria was responsible for a pivotal moment in her father's life, the great Fernando Terremoto, when she took to the tablao in the flamenco club that bears his name. That day will be remembered forever by all who were there, because unknowingly, Fernando passed the artistic torch to his daughter Maria in what would be his final farewell to the stage.

In mid-2014, at just fourteen years old, Maria began to make sporadic appearances in Jerez, leaving a thrist for more from her growing number of fans. Gradually, she began to perform more often and began to perform outside of Jerez making her mark in the jondo (flamenco deep roots) scene.

In 2015, shecantaores. Her big break came in February 2016, during the prestigious Festival de Jerez. María gave a flamenco performance at the Palacio de Villavicencio that left everyone speechless. That moment generated unprecedented press acclaim for such a young artist. She was just sixteen years old.

This performance was the kick-off to a run of flamenco clubs and major festivals, such as the peñas de Huelva, Torres Macarena de Sevilla, La Niña de los Peines de Arahal, Casabermeja de Málaga , Pozoblanco, Baeza…and festivals such as Grazalema, Pedrera, Casariche, Pruna, La Caracolá Lebrijana or the Flamenco Fridays of Jerez, among many others.

After a season of great success, it was time for her final baptism as a flamenco singer at the 2016 Flamenco Biennial. On September 22 of that year, she performed a recital that many have called historic, recognized by the press as '"The standard bearer of young singers" and the "future promise of the cante" among other praise. After a flood of positive reviews, she was the youngest artist to ever be awarded the prestigious 'Giraldillo Revelación 2016' prize, which catapulted her to the forefront of the flamenco scene. In 2018 she received the prestigious 'Venencia Flamenca', an award given by the Flamenco community 'El pozo de las penas'.

After receiving this recognition, María makes the rounds on the most prestigious stages as the figurehead of the new generation in the top venues across Spain; Teatro Conde Duque, the AuditorioPaco de Lucía in Madrid, the Gira del Norte in Logroño, and at the prestigious gatherings at La Puebla de Cazalla, Tomares and others.

María Terremoto is currently enjoying the greatest achievement of her young career with the release of her first album: "La huella de mi sentío". The album was officially debuted with great fanfare in the most recent edition of La Bienal de Flamenco de Sevilla. Maria has cemented her place in the new generation of singers. The flamenco community can rest assure that the singer has arrived.

"The rotundity of her voice, so temperamental, garnered acclaims and unanimous praise on her debut." - El Mundo 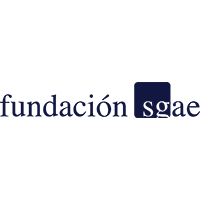