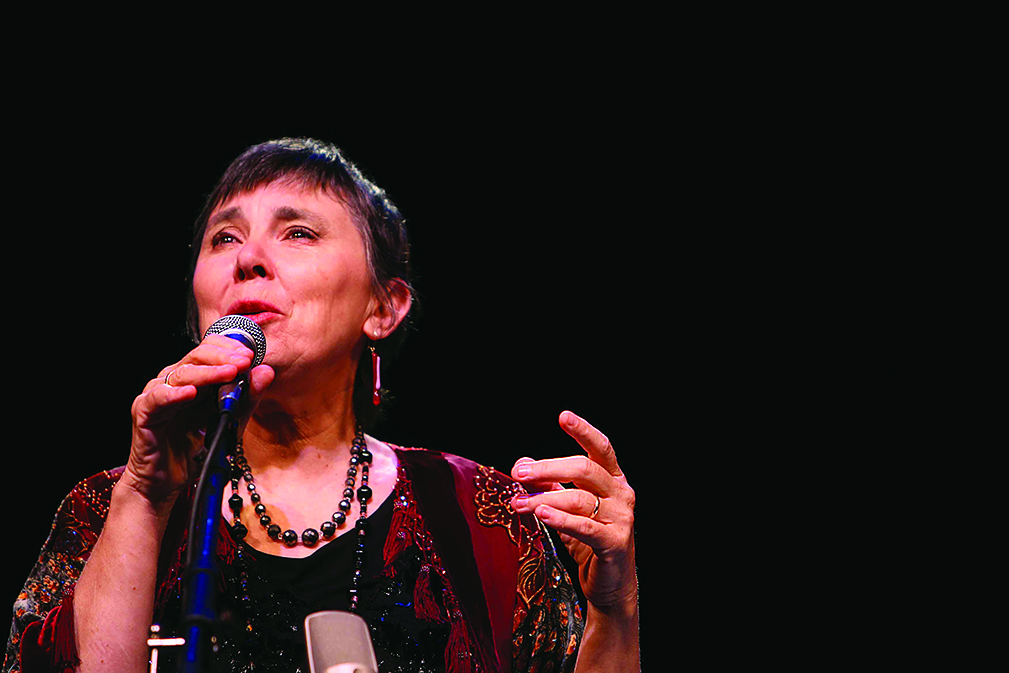 Join Bonnie Koloc and Ed Holstein as they celebrate their birthdays in concert. Bonnie and Eddie have a long history and dear friendship going back to the Earl of Old Town where Eddie would open many of her shows. Bonnie performed and recorded his songs including "Jazzman" and "Bluebird Hotel". The joy and love that they have for each other comes through on and offstage.

A longtime friend of the Old Town School, Bonnie Koloc, with her crystalline voice and exquisite songs, has been part of Chicago's folk scene since 1968 when she was one of the pivotal acts at the Earl of Old Town, Orphans and Holstein's folk music clubs. A true renaissance woman - from her singing and songwriting to her book illustrations and poetry - Koloc's artistry knows no bounds. 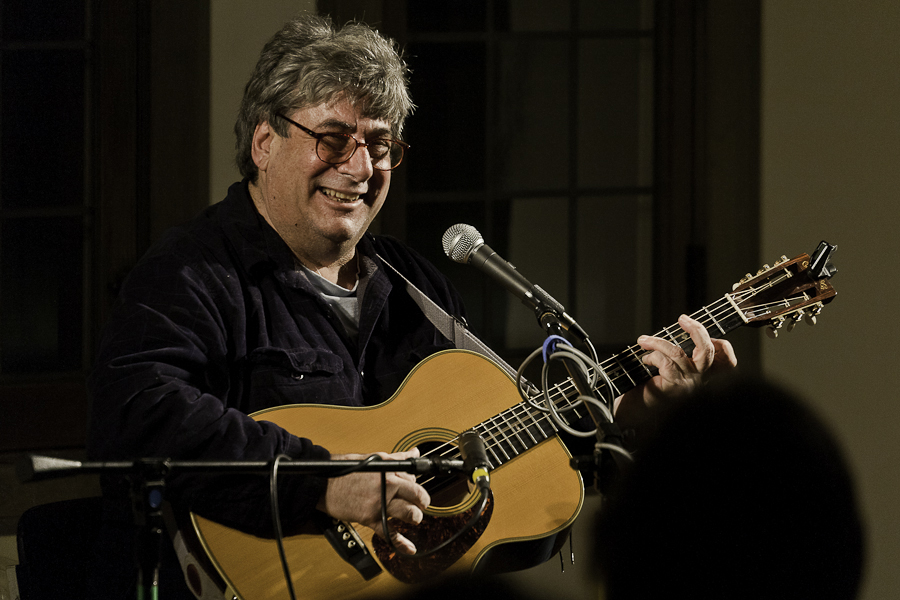 With his deft fingerstyle guitar and captivating storytelling, Eddie Holstein has been a mainstay of the Chicago folk scene for almost 50 years. His songs have been performed or recorded by such artists as Tom Rush, Steve Goodman, Bonnie Koloc, Bette Midler, Chad Mitchell, Martin Simpson, and Pure Prairie League. Eddie teaches advanced guitar classes at Chicago's Old Town School of Folk Music and performs throughout the Midwest. Besides his own CD, Eddie is a featured performer on the Grammy-winning album Tribute to Steve Goodman, alongside John Prine, John Hartford, Richie Havens, Bonnie Raitt, and many others.