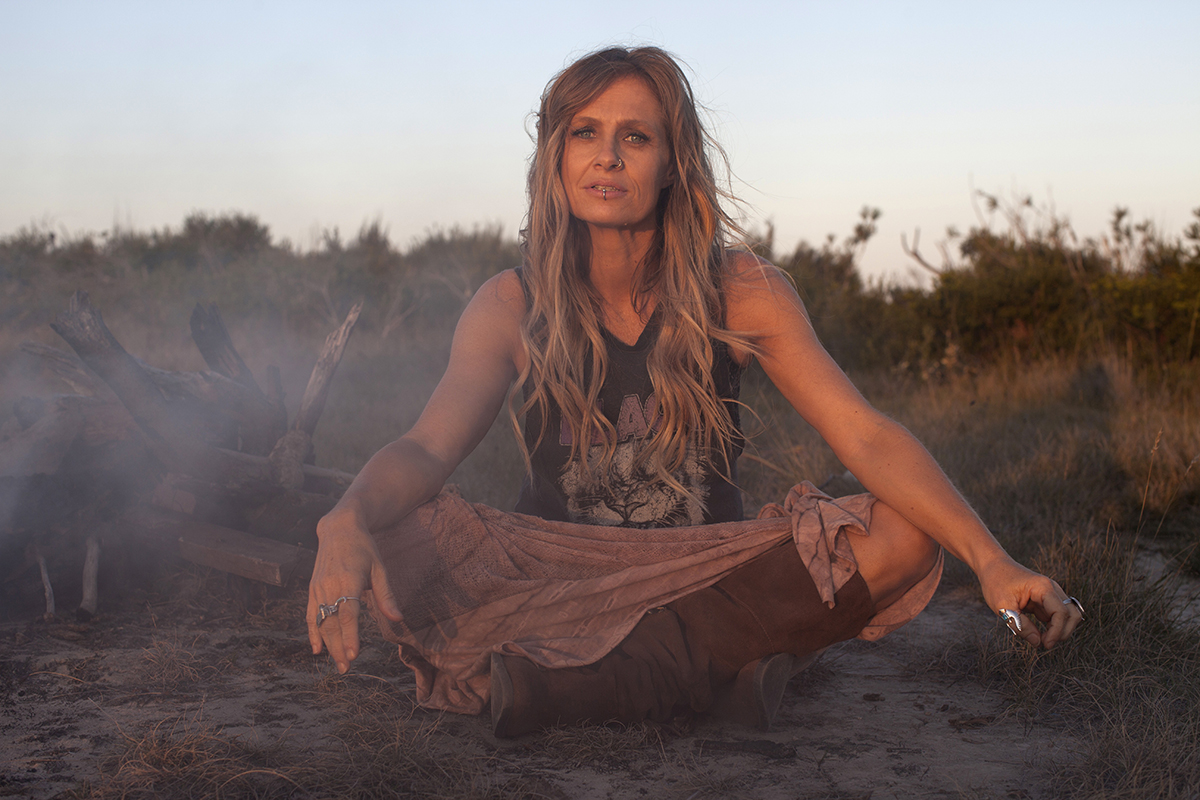 Join Kasey Chambers by the “ Campfire” for a musical journey through the stories of places, people, cultures and sounds that have inspired one of Australia's most revered performers. Be part of this intimate acoustic experience enjoying songs new and old that have shaped Kasey's rich and unique life travelling through the vast lands of Australia, America and Africa. Playing songs from her new album ‘Campfire' and all her much-loved songs from way back to the The Captain and Barricades and Brickwalls days up until now. Don't miss a very special evening of music and stories with Kasey and the Fireside Disciples.

“Campfire is an album I have wanted to make my whole life and represents the connection I've had to the different lands and cultures throughout my life that have influenced me the most. I have taken all of those experiences and put them into songs and sounds for Campfire. Join us for a very special evening of music and stories of the places, people, cultures and sounds that I would like to share with you all around my Campfire.” 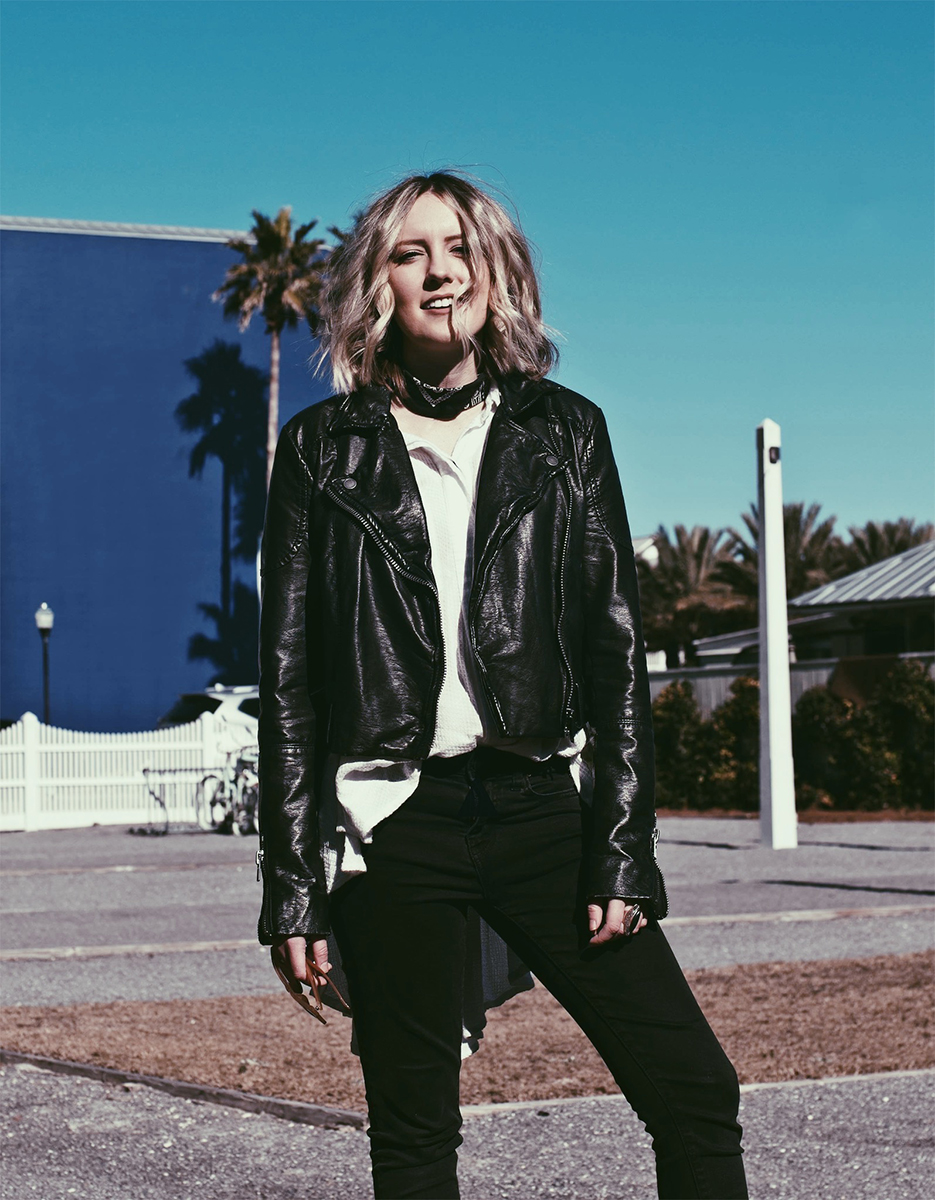 You'll rarely see Carly Burruss without heels and a bandana tied around her neck. Her sassy but sweet music is a taste of old-school country with wit, humor and grit. Her debut, self-titled album features catchy commentary on stubborn joy, female independence, strong faith, and big hair.

Carly currently is touring the Southeast and has appeared onstage with Dwight Yoakam, Keith Urban, Ellie Holcomb, Old 97's, The Band of Heathens and Will Hoge.

In 2017, she co-wrote the song “Puttin' on a Show” and it reached No. 1 for Cassidy Rae Gaiter in Australia. She played the pre-game show for the Atlanta Braves and was runner-up in the country songwriting category of the Chris Austin Songwriting Contest at MerleFest in Wilkesboro, North Carolina.

When she's not touring, Carly travels between Nashville and Atlanta writing music, and shares her love for Jesus as a worship leader at Passion City Church, a congregation that gathers thousands of believers in Atlanta and Washington, D.C.