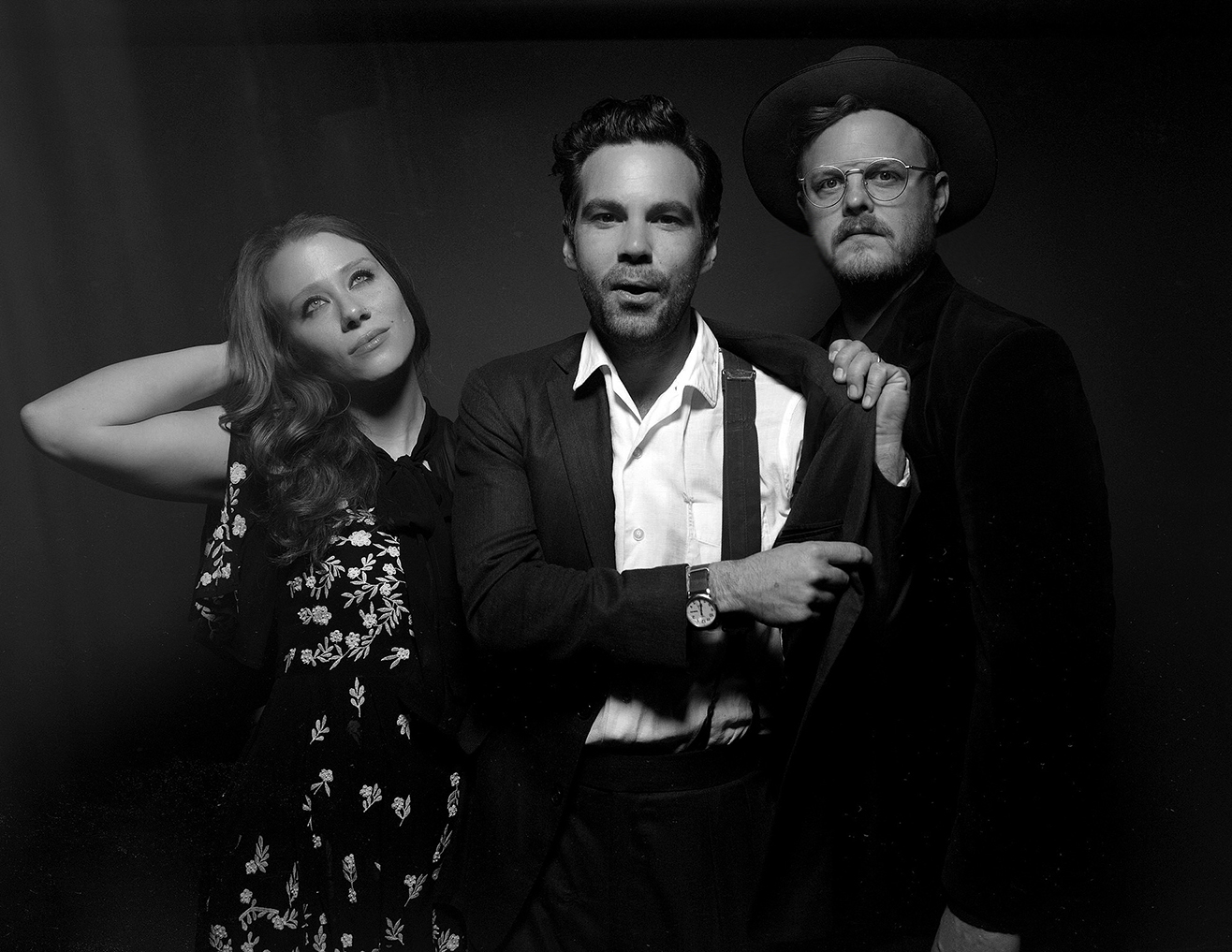 It's been three years since the band's victorious, Then Came The Morning was released. The album was produced by The National's Aaron Dessner and nominated for an Americana Music Award. The Lone Bellow appeared on Kimmel, Letterman, Conan, CBS This Morning, Later…with Jools Holland and James Corden in support of the album. In the years since the release the band left their beloved adopted home of Brooklyn and moved to Nashville, TN.

A message from the band on the evening's performance:

We have a special announcement….
This fall, you're cordially invited to the TRIIIO Tour. For some time now, we've done a mid-set performance around one microphone at our shows, and we've decided to make an entire night out of it.

The three of us are embarking on a country-wide tour of acoustic shows in some of the most beautiful and intimate venues across the country. It will be an opportunity to try new arrangements of our entire repertoire, debut new and unrecorded songs, take requests, and hear more of Zach's unparalleled storytelling and Brian's incredible jokes.

See you out there,
Brian, Zach and Kanene 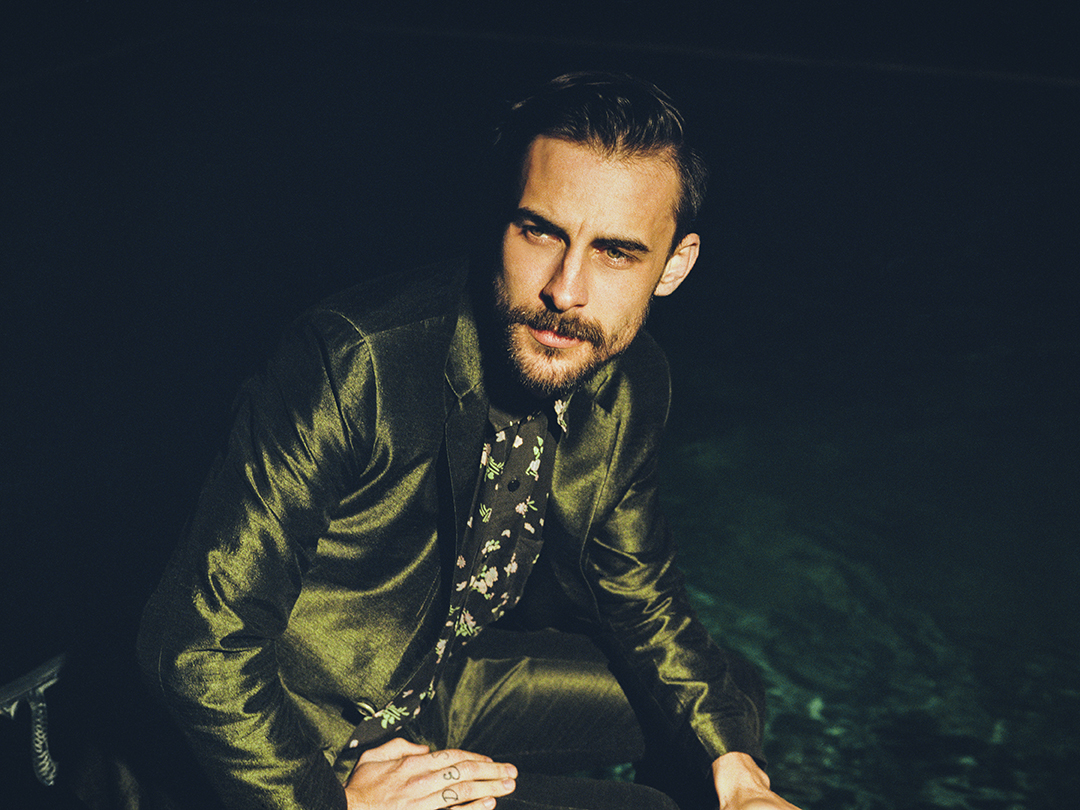