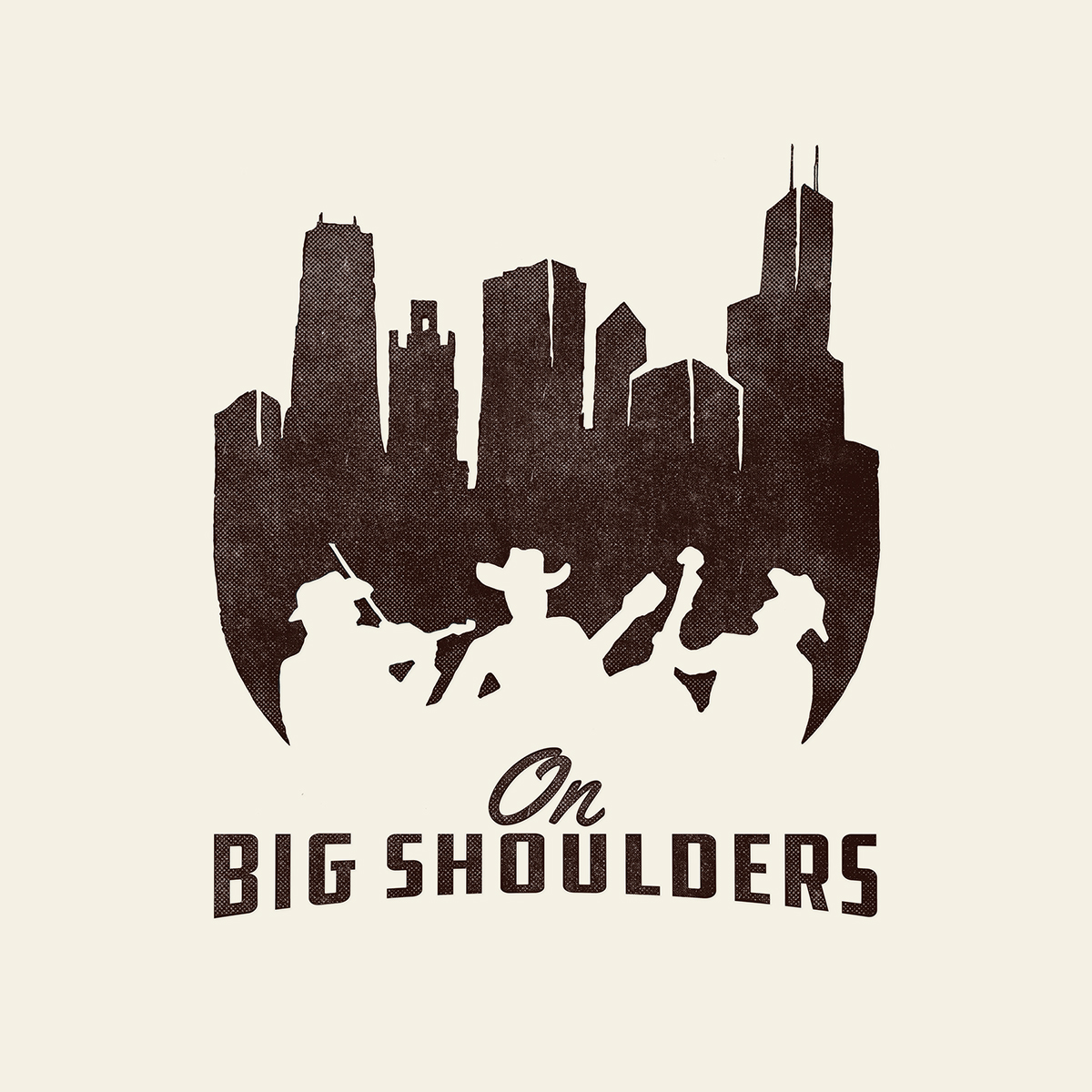 Each song on the album was written by a Chicagoland artist or was previously recorded in Chicago. Repertoire includes "I'm Mississippi Bound" from Grand Ole Opry stars The Delmore Brothers (who recorded in Chicago in 1933), "Heavy Traffic Ahead" from the seminal formation, with Lester Flatt & Earl Scruggs, of Bill Monroe & His Blue Grass Boys that recorded in Chicago in 1946, "Shake Your Head" from Barbara Carr's Chess Records output, "Long Tall Mama" from Big Bill Broonzy, "It's Just That Simple" from Wilco, and new songs from Collin Moore, Steve Dawson, and GRAMMY-nominated Chicagoland resident Robbie Fulks (an exclusive commission). This album release concert will feature all of the material from On Big Shoulders as well as a slew of additional songs with notable Chicago connections. Barbara Carr will make a very special guest appearance to sing with the band.