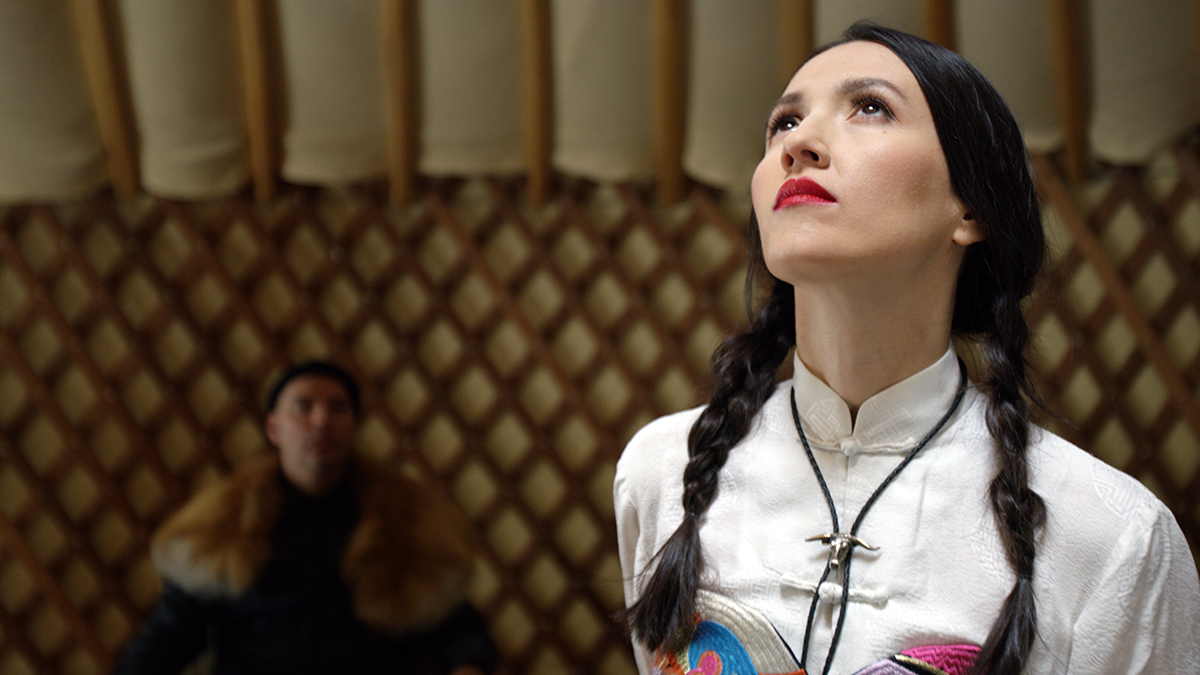 Award­-winning Turkish-­Canadian world music group Minor Empire has racked up a lengthy list of plaudits for its seamless blend of Turkish traditional music and modern sounds. Minor Empire's sound is defined by the dreamy vocals of Ozgu Ozman which soar above an ambient bed of organic instrumentation to create the airy, atmospheric vibe.