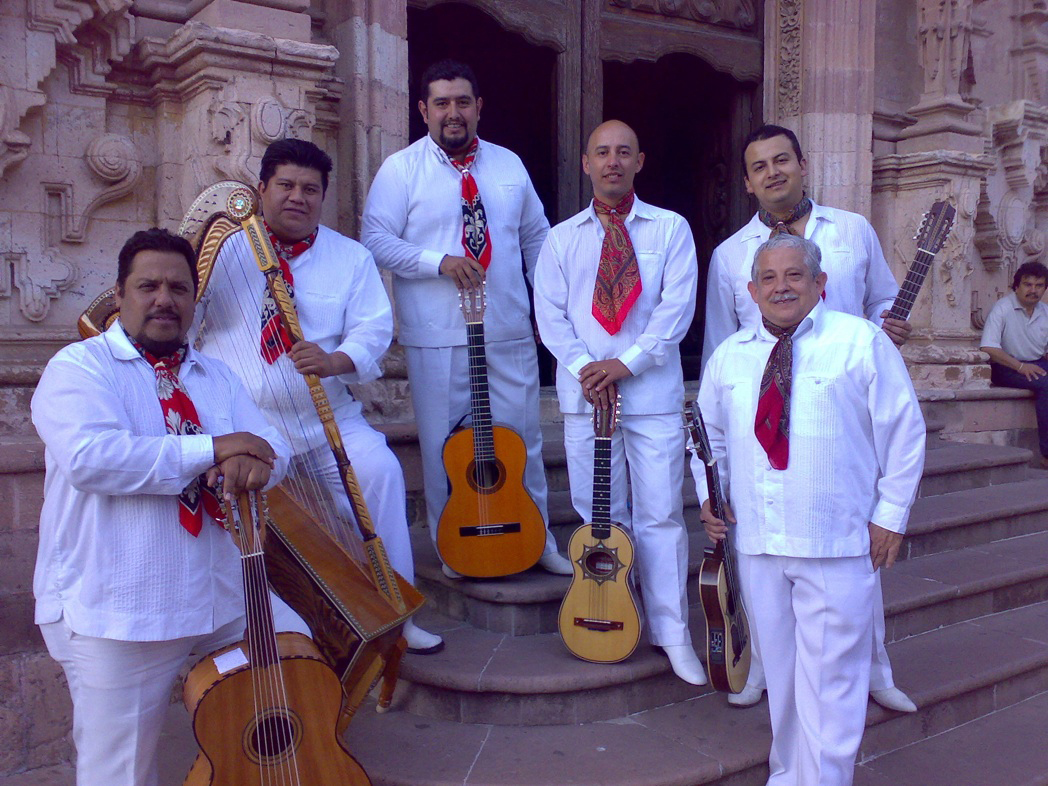 From the capital city of Veracruz, Jalapa, Tlen-Huicani (pronounced wee-KAH-ne) is one of the most faithful interpreters of the traditional folk music of that state and also that of much of Latin America. Tlen-Huicani, which means "the singers" in the indigenous Indian language of Nahuatl, has taken the beautiful "harpa jarocha" or folk harp, and has made it the centerpiece of their music.

Founded in 1973, the group was named best folk group in Mexico by the union of music and theater critics. Group director, Alberto de la Rosa, is one of the most respected musicians in all of Mexico, and is considered among the most outstanding folk harpists in the world. In 2003 the group celebrated another landmark, when they completed 30 years of unforgettable music.

With all the many types of music the group has mastered, a program or recording of Tlen-Huicani is like taking a musical journey through Mexico and South America. 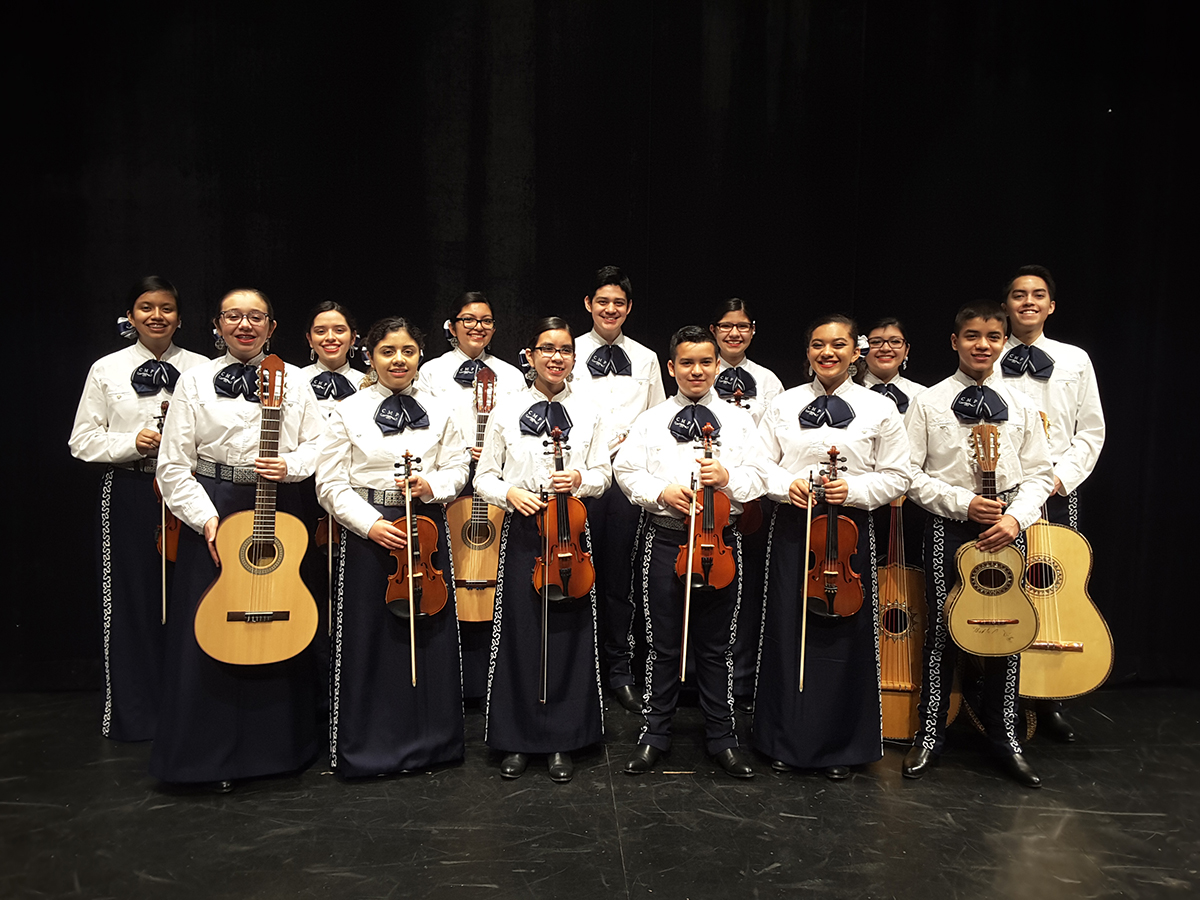 The award winning Chicago Mariachi Project (CMP) is a nonprofit organization whose mission is to elevate the Art of Mariachi and promote excellence in musicianship through education, coordination and support. Through the longstanding efforts of its founders, CMP has been credited with having formally kicked off the mariachi education movement in Chicago. CMP currently runs after-school and in-school programs in Chicago Public Schools, which includes a musical bridge program, and a prestigious weekend Mariachi Academy with students from the Greater Chicagoland area. Through its extensive relationships locally, nationally and in México, CMP has built a comprehensive network of resources which enables it to provide programs and services of the highest quality. Students from CMP's Mariachi Academy recently won First Place in the High School Category and Third Place Overall at the renowned national 27th Annual Mariachi Spectacular de Albuquerque!