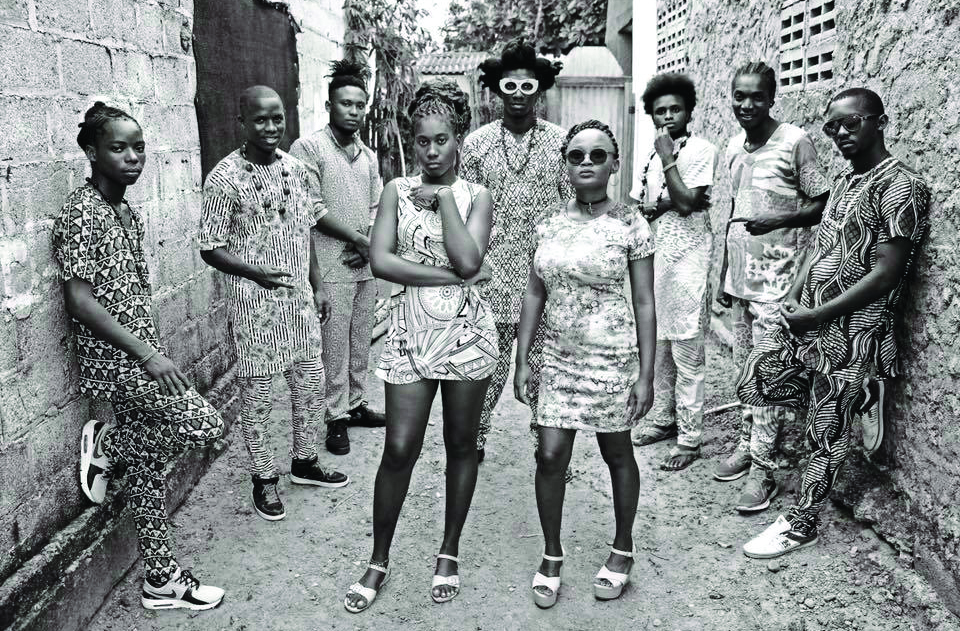 Kombilesa Mi (“My friends” in the traditional Palenquero language) is a Palenque music group comprised of young Afro-descendents proud of their ancestral roots, who have taken on the task of resuming and innovate the empirical musical knowledge of San Basilio de Palenque and the Colombian Caribbean. Its main sound comes from the traditional instruments of the Palenque community, Tambora, Tambor Alegre, Marimbula, and Maracas, merged with elements of contemporary music, giving rise to Palenquero Folkloric Rap and thus produce a global sound based on the black roots of the Colombian coast. The songs are composed in the Palenquero language, Spanish, and in a mixture of the two.