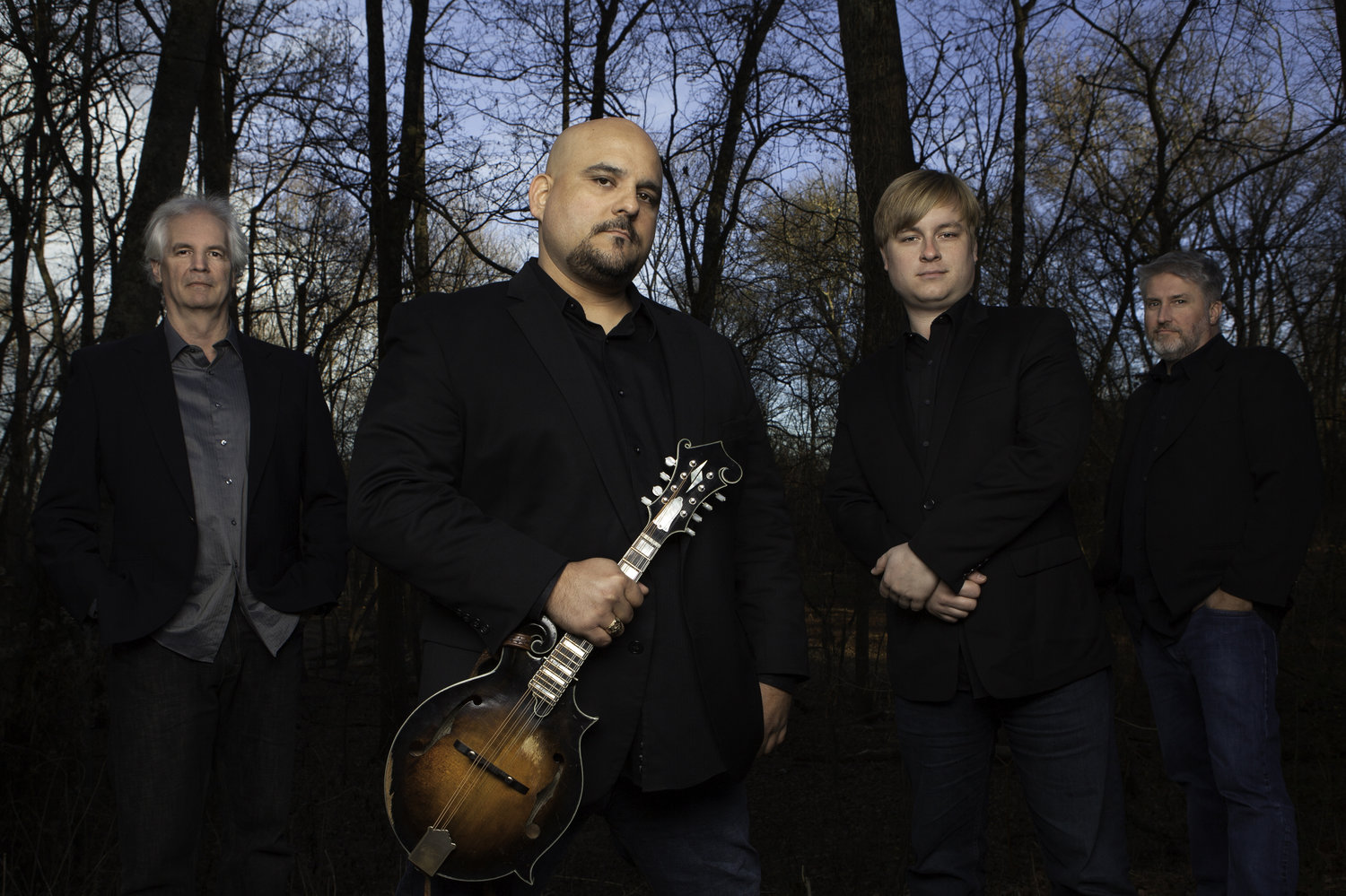 Since Frank Solivan left the cold climes of Alaska for the bluegrass hotbed of Washington, D.C., he's built a reputation as a monster mandolinist — and become a major festival attraction with his band, Dirty Kitchen. Solivan, with banjoist Mike Munford, 2013 IBMA Banjo Player of the Year, award winning guitarist Chris Luquette and bassist Jeremy Middleton, simmer a bluegrass/newgrass stew from instrumental, vocal and songwriting skills so hot, they were named IBMA's 2014 Instrumental Group of the Year. 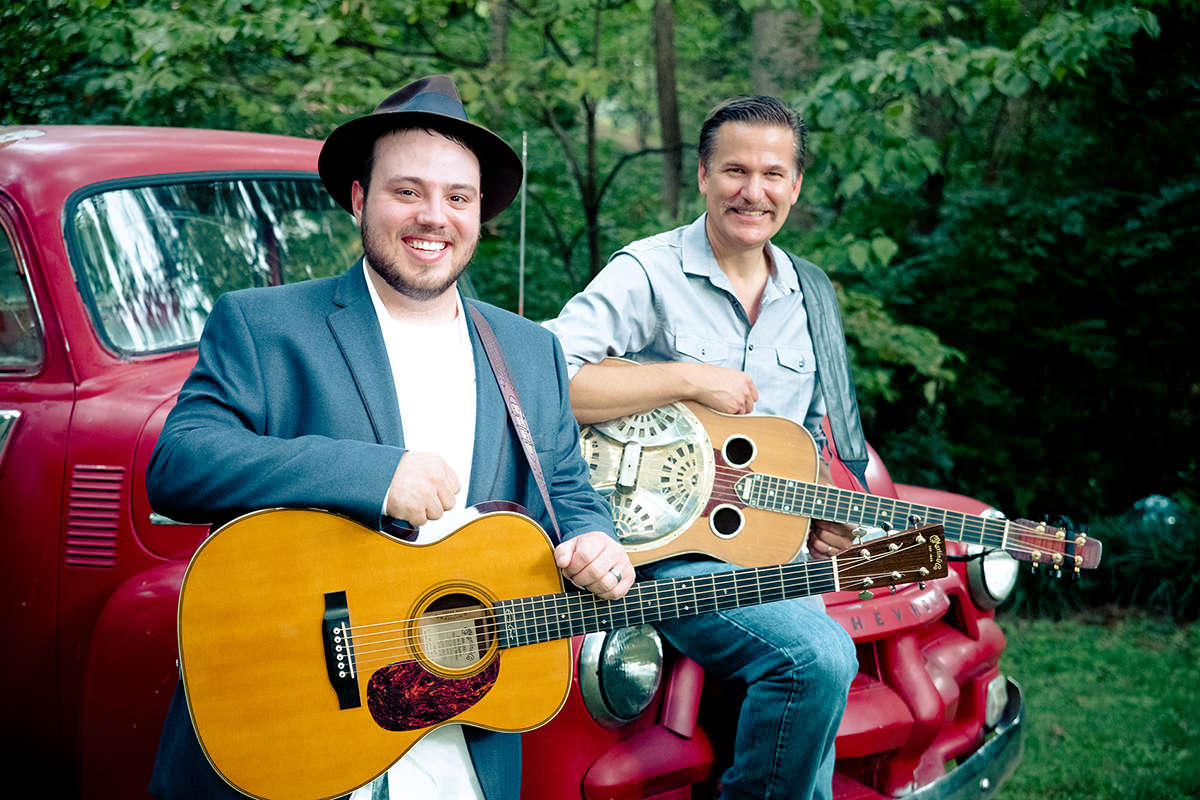 Some things you know are just meant to be—but even when you do, it's nice to get some outside affirmation. So while Rob Ickes and Trey Hensley were sure that their musical partnership was the right move at the right time, it was still welcome news when their debut Compass Records project, Before The Sun Goes Down, earned a nomination for the Best Bluegrass Album Grammy just about the time that Ickes took leave of the band he'd been in for over 20 years to make the joint venture the centerpiece of his career. And with the release of their new project, The Country Blues, the pair build on the first one's strengths to take their unique musical conversation to an even higher level.