Cracker with a rare, solo opening set from David Lowery

with a rare, solo opening set from David Lowery of Camper Van Beethoven and Cracker 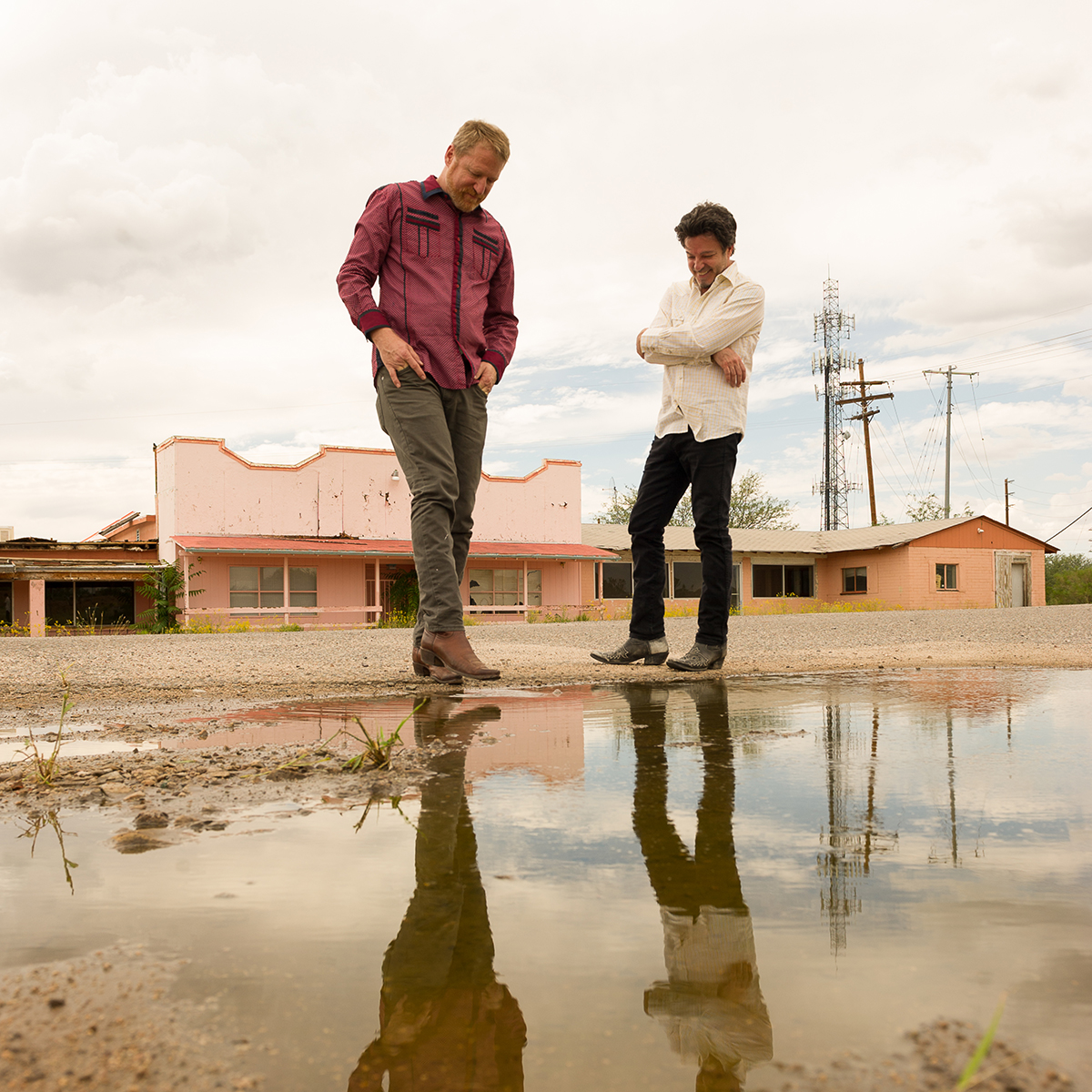 Cracker has been described as a lot of things over the years: alt-rock, Americana, insurgent-country, and have even had the terms punk and classic-rock thrown at them. But more than anything Cracker are survivors. Cofounders David Lowery and Johnny Hickman have been at it for almost a quarter of a century – amassing ten studio albums, multiple gold records, thousands of live performances, hit songs that are still in current radio rotation around the globe (“Low,” “Euro-Trash Girl,” “Get Off This” and “Turn On, Tune In, Drop Out With Me” to name just a few), and a worldwide fan base – that despite the major sea-changes within the music industry – continues to grow each year.

“Cracker have been weaving subtle yet undeniable country twang throughout their sound since their 1992 self-titled debut…the alt-rock radio band known for such hits as ‘Low' and ‘Get Off This' dives headfirst into the California country sound.” – Rolling Stone 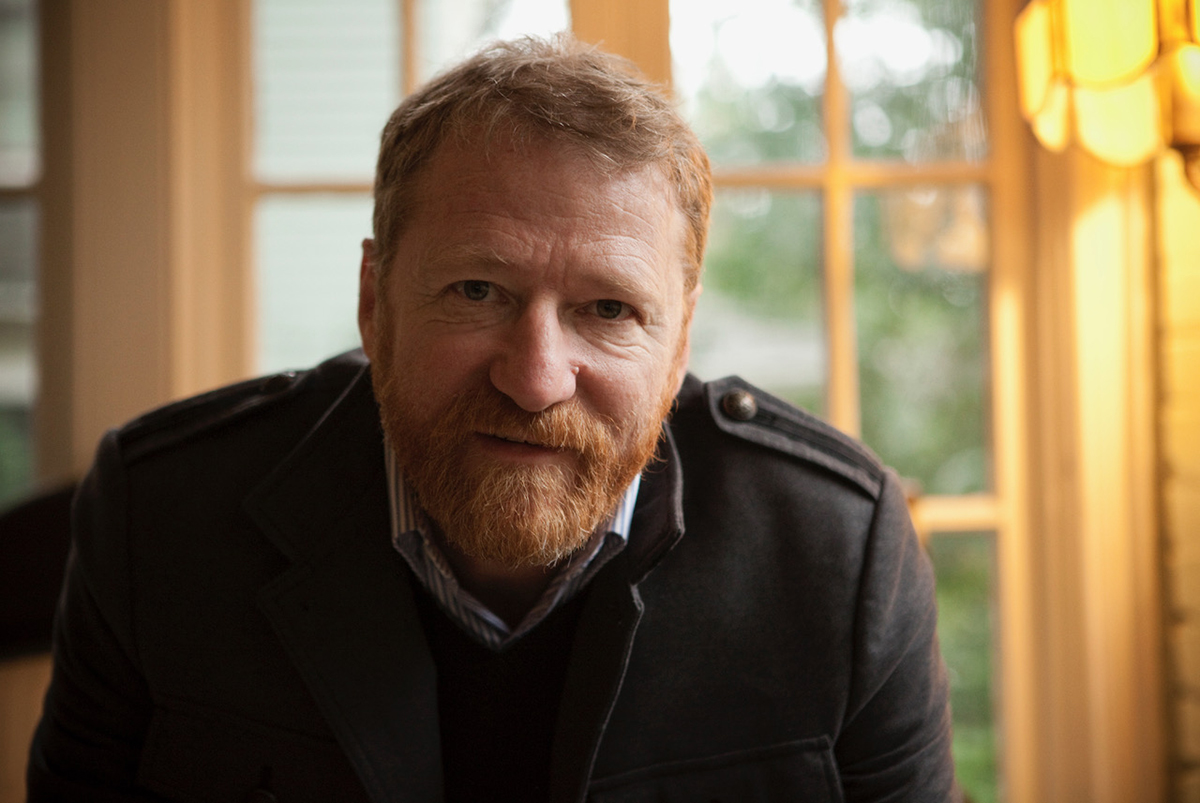 David Lowery is a mathematician, writer, musician, producer and serial entrepreneur based in Richmond, VA and Athens, GA. While studying mathematics and computers at the University of California Santa Cruz in the early 1980's, Lowery founded the critically acclaimed ensemble Camper Van Beethoven and associated record label Pitch-a-Tent Records. With these two entities, he helped jump start the Indie Rock movement. In 1991, Lowery moved on to the ensemble Cracker, which produced five, top ten alternative/rock radio tracks and three platinum albums.