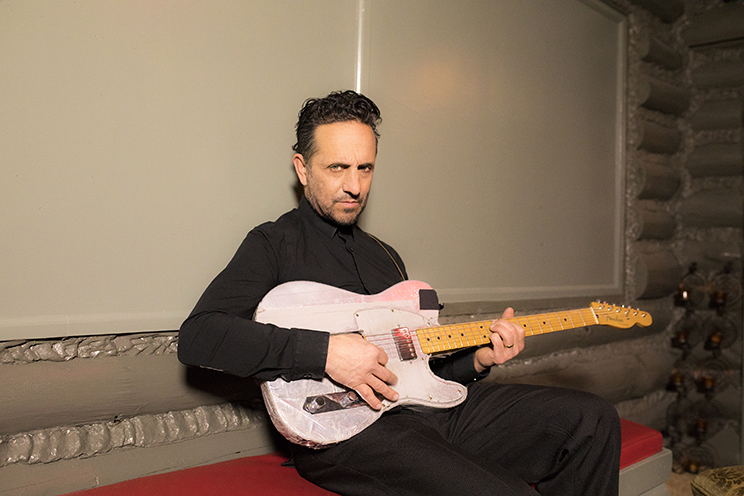 Since his major label debut, the groundbreaking Salesmen and Racists, Ike Reilly has been making punk/folk/blues influenced rock 'n' roll records that lean heavily on stories of outsiders with keen details and broad strokes that insinuate a crack in the American dream. Reilly's band, The Assassination, has been called one of the best live bands in America, and the body of recorded work they've turned out has been poetic, rebellious, wholly original, and critically acclaimed.

Crooked Love, Reilly's seventh studio album, comes out May 18, 2018 on Rock Ridge Music, and it shows how Reilly has landed himself squarely in the raw, emotional zeitgeist of the times. This collection of succinct, tight-but-loose songs reflects the continuing evolution of Reilly's ever-visceral wordsmithing, as married with a Murderer's Row of backing tracks forged out of the intuitive interplay of his longstanding Assassination bandmates. Walking a fine line between being topical and universal is a goal Reilly wanted to attain with this album. “I'm not sure if all the songs reflect what's going on right now,” Reilly says. “The songs were written under the shadow of all of that, but most people still just need and want love, affection, sex, and the simple pleasures of human contact. I have optimism for society and for its survival, though I am pretty fatalistic in the sense of, ‘This is what it is. It's right here, it's right now, and this is it.' That can either drive you crazy or motivate you to squeeze every last drop out of it, you know?” 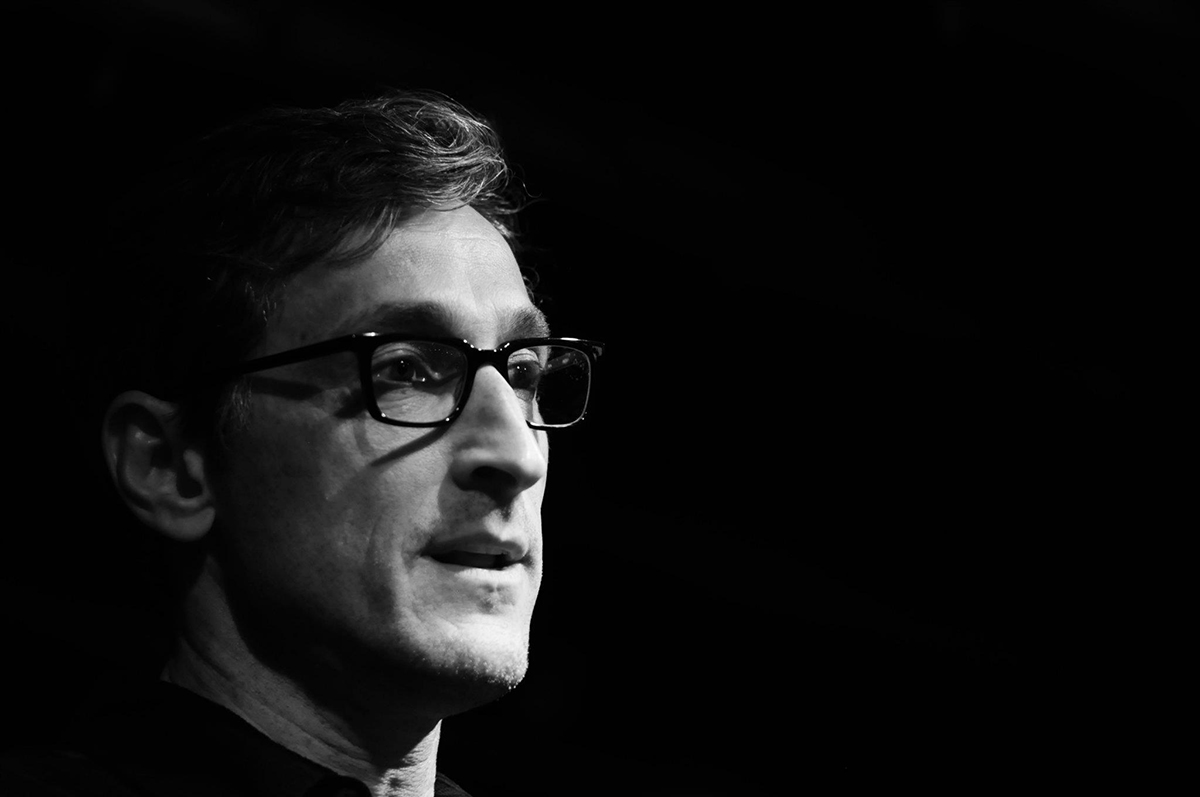 The great Chicago improviser and comedian David Pasquesi, from VEEP and Strangers with Candy among others shows, opens the night with some comedy.