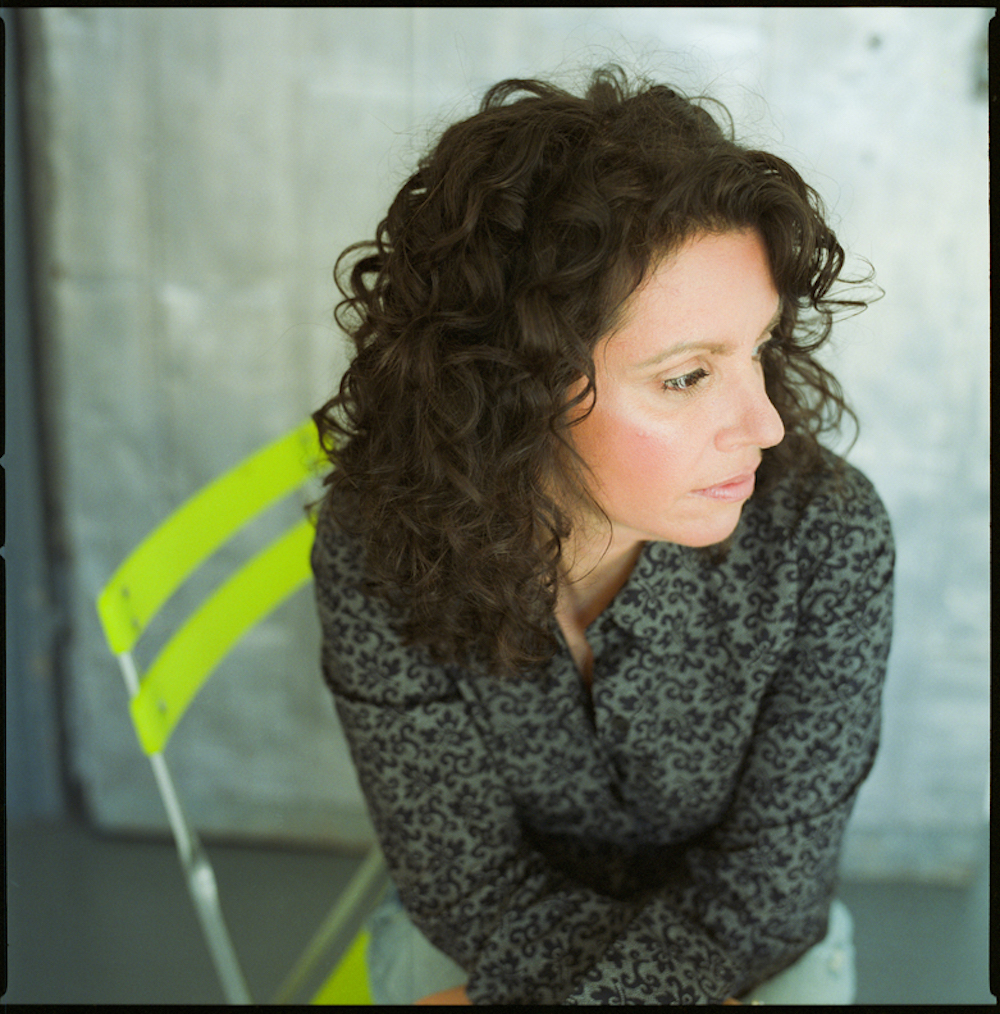 Lucy Kaplansky is a rare vocal talent, “a truly gifted performer…full of enchanting songs” (New York Times). Blending country, folk and pop styles, she has the unique ability to make every song sound fresh, whether singing her own sweet originals, covering country classics by June Carter Cash and Gram Parsons or singing pop favorites by Lennon/McCartney and Nick Lowe. Lucy's iconic voice has been featured in film and on television, including commercials like Chevrolet's iconic “Heartbeat of America” jingle. A Billboard-charting singer and one of the top-selling artists on Red House Records, she has topped the folk and Americana radio charts and has been featured on shows throughout the world from NPR's Weekend and Morning Editions to BBC Radio to CBS Sunday Morning. One of the most in-demand harmony singers, Lucy has sung on countless records, performing with Suzanne Vega, Bryan Ferry, Nanci Griffith and Shawn Colvin.