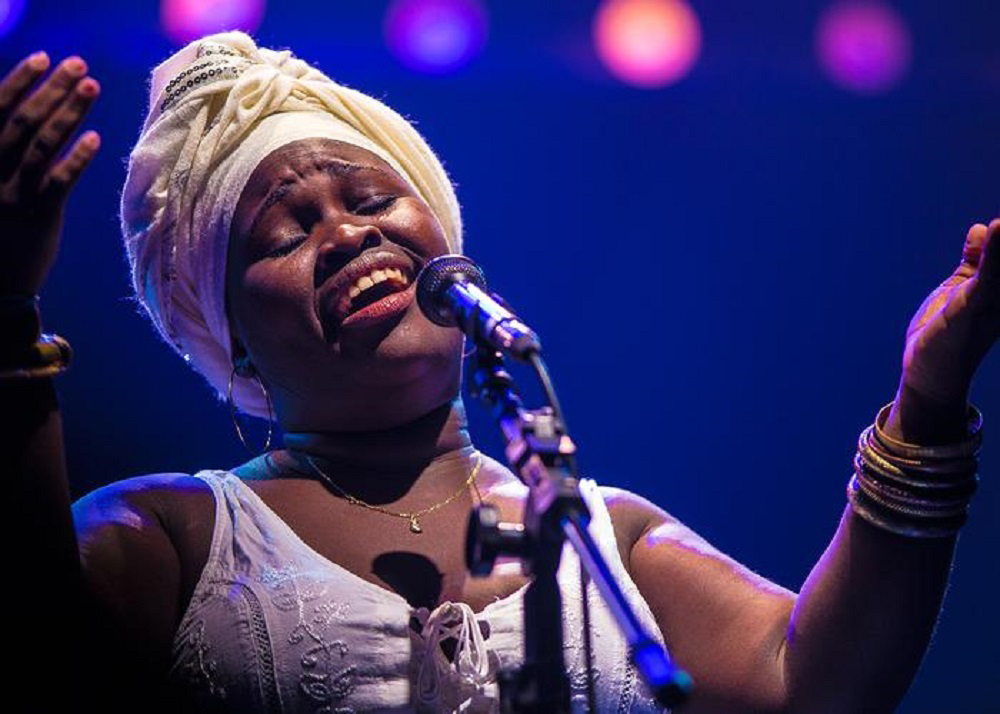 FREE, with a suggested donation of $10, unless otherwise noted and FREE with an Urban Gateways Teen Arts Pass.

Cuba is one of the most creative places on the planet, gifting the world with an occasional superstar from its musical homeland. Today that gift is singer/composer Daymé Arocena. With exceptional warmth and a powerful presence to augment her virtuosity, Daymé is one of the “most inviting ambassadors” for Cuba's contemporary music. Santerian chant, rhythmic complexity, fluid jazz styling and a nuanced Afro-Cuban soulfulness – Daymé channels the elements in service to her audience and culture.

Daymé's talent was recognized by the Havana Cultura Mix project which saw Gilles Peterson mentoring selected producers from around the world to record in Cuba with local musicians, and Daymé enchanted a packed audience at the London album launch. In May, 2016 Daymé released her third album, One Takes (Brownswood Recordings) featuring Horace Silver's powerful “Gods of Yoruba” among a collection of masterfully reimagined rare covers that further bridge her musical worlds. With this release, Daymé's impact upon the unfolding history of Cuban music is unmistakably underway.

Daymé's newest album, Cubafonia, is a soulful mix of Latin, jazz, and R&B influences, a perfect blend for her powerful vocals. NPR featured the 2017 album in ‘first listen': “There is not a dull moment on Cubafonía. It is a major statement on the progress of Daymé Arocena as an artist for the ages. And it reminds us that the best music moves the body and the spirit.” 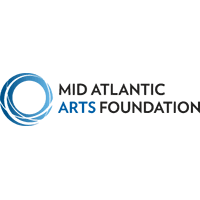 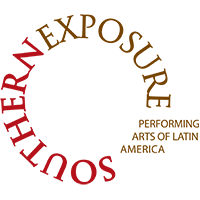