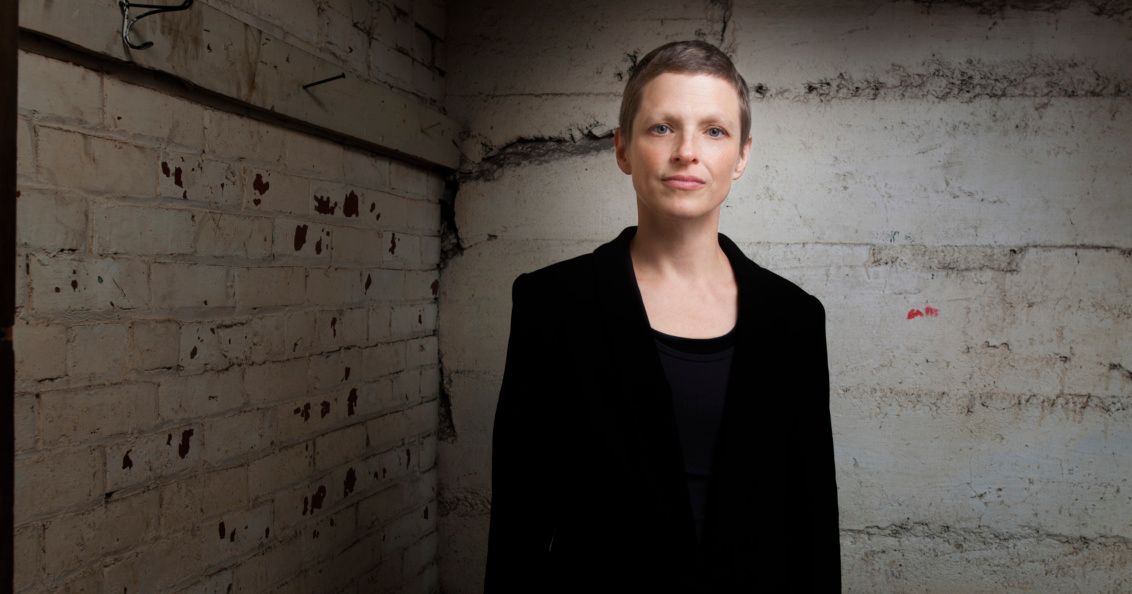 Deb Talan, acclaimed songwriter from The Weepies, will be offering a presentation and discussion on her songwriting process. She will share lyric pages, inspirations, stories behind a few songs, and suggestions for how to get your own creative energy humming. This workshop presentation will be followed by a moderated Q & A. This is a wonderful opportunity to gain insight into Deb’s songwriting process. For fans and songwriters alike, this workshop has something for everyone.

Deb Talan has been writing songs since she was 14 years old. She played clarinet, wrote songs on piano, later taught herself to play guitar in college, got obsessed with Shawn Colvin, started a band in Portland, OR with her friend Mark named Hummingfish, wrote a lot of fun songs that people danced to ‘til they were all sweaty, moved back to the East coast 6 years and a divorce later and began playing solo in Boston coffee houses, opened shows for Catie Curtis (a songwriter hero of hers), met up with Steve Tannen and formed The Weepies, played shows all over the country and the world, moved to LA, got married to Steve, made 5 records and 3 amazing boy-children together with him, moved to Iowa, got breast cancer, recovered from breast cancer, made a solo album, struggled with mental health issues and relationship issues for 6 years, got divorced from Steve. She has a lot she could say these days. She prefers to listen. But playing songs for people is a close second. Music heals. Songs can be prayers.