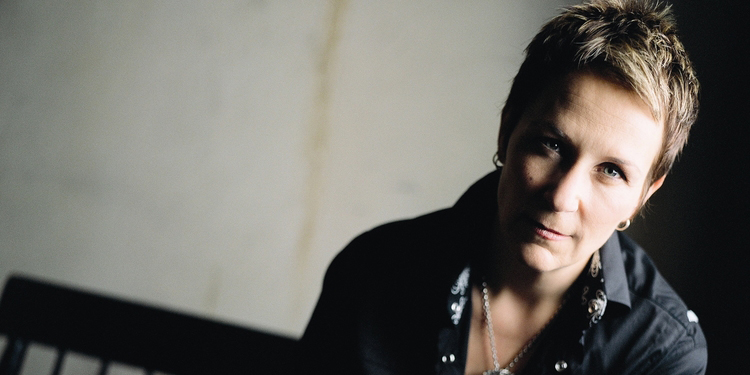 This workshop is available as a one-off class or as part of Mary Gauthier Workshops: Songwriting Toolkit Series.

Universal truths are what make songs resonate. Emotional truths apply to everyone, regardless of cultural differences, age, race, gender, sexuality, political ideology, geographic location, etc. Songs that contain universal truths build bridges that connect people who may believe they have little in common, generating empathy even in these divided times. These are the songs that remind us we are not alone.

We humans are far more alike than different, and universal, emotional truths are true for everyone. They are central to the human condition. Deeper than the personal details of each of our stories and well beyond navel gazing, they remind us of who we are. They are embedded in the deeply personal parts of our self. They are closely held secrets, secrets we may even be keeping from ourselves. Songs are where we discover, then tell, these secrets.

-As an example, I will play, then break down my song "Mercy Now". I will go into the backstory, tell how I wrote it, explain the universal truths inside the song, and discuss how I arrived at them.

Note: This will be a lecture class 60 minutes in length plus 30 minutes of Q and A. Open to all who are interested.