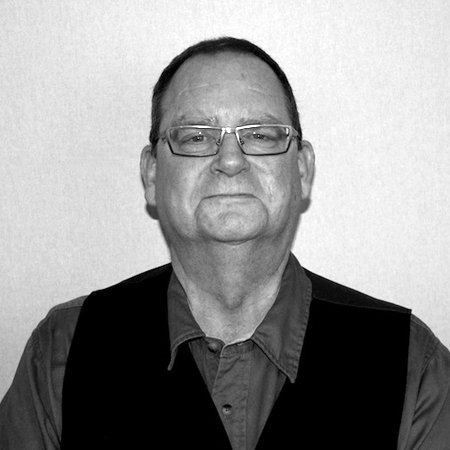 Mike discovered the Old Town School in 1963, when his father brought him to the School’s original location on North Avenue for beginning banjo lessons.

In 1982, Mike joined the guitar faculty and has been an instructor with the Old Town School ever since. Now a retired sergeant of police, over the years Mike says he has always found “contrast, solace and a sense of levity by performing and teaching music at the Old Town School.” He teaches group classes from Guitar One thru Guitar Three on a regular basis, and teaches an array of guitar styles including basic finger-picking, blues-styles, Jimmy Buffett songs as well as other popular artists.

His laid-back style allows for a comfortable classroom setting, and students can expect to come out of one of Mike’s classes knowing their lesson-plan while having some fun and gaining musical confidence.

Started at the Old Town School in January of 1982