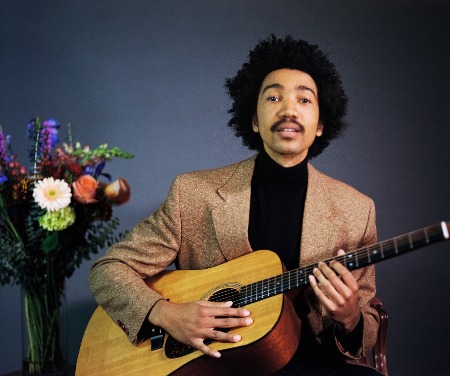 Michael Damani was raised in Silver Spring, MD. He began playing guitar and piano at age 15 and at 18, he moved to Chicago to study at Columbia College. After leaving school he began his work as a bike messenger in the city, but it wasn't long before his talents caught the attention of Freddie Dixon, leader of the Original Chicago Blues All-Stars and son of the late great Willie Dixon. This young man of 22 began his professional career, touring in Brazil, Canada, and Australia with seasoned blues veterans. Now age 27 he's actively involved in the city's local music community performing with several bands and excitedly beginning his teaching career at the Old Town School of Folk Music.

Started at the Old Town School in September of 2021