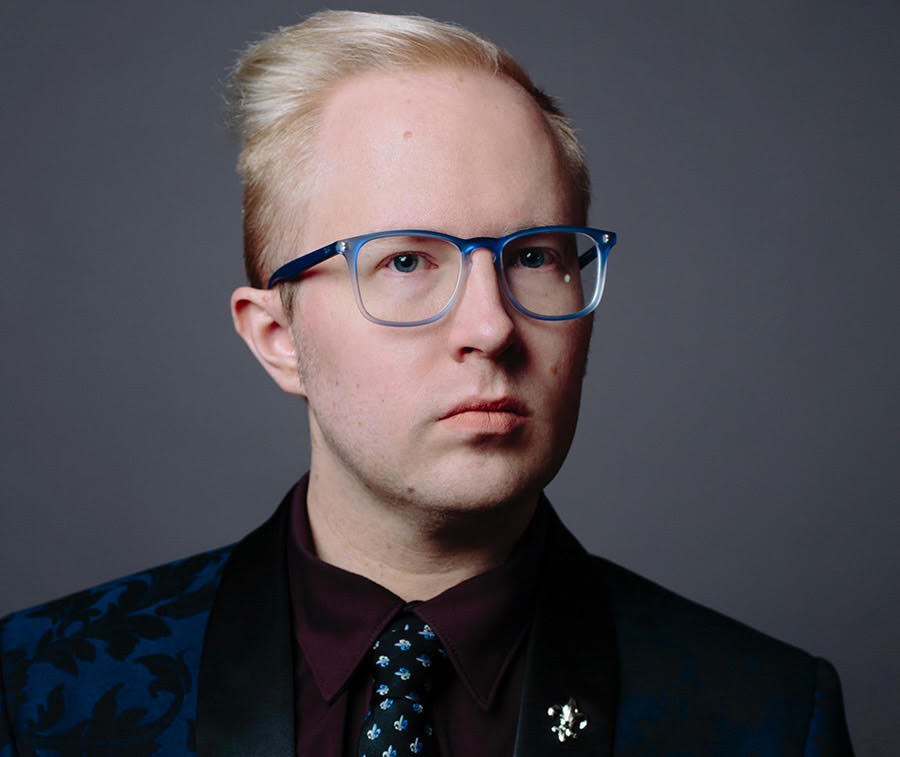 Matt Piet is a pianist, vocalist, composer, and music director. He was raised in Palos Park, IL, and began playing piano at age ten. By his teens he was an active professional vocal accompanist, actor, and cocktail pianist.

After his studies in straight-ahead jazz at Berklee College of Music in Boston MA, Piet shifted gears and began playing mostly improvised music, while maintaining his devotion to teaching as a piano instructor and youth musical theatre director.

An active participant in Chicago's vibrant jazz and improvised music scene, Piet has recorded extensively since his return to Chicago in 2015, four of which have been awarded “four stars” by DownBeat Magazine.

Started at the Old Town School in May of 2022