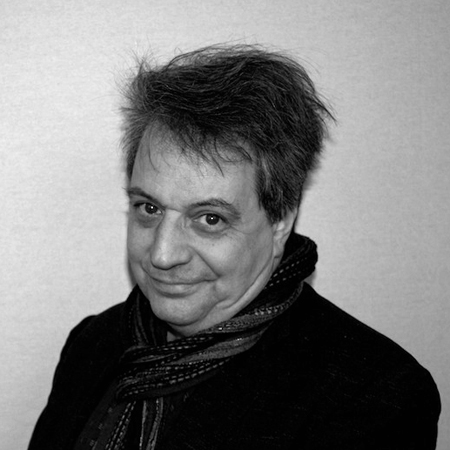 Jimmy T. as he’s known around Old Town School has taught private and group lessons to thousands of students since the mid ‘80s He has conceived and taught many ensembles including Dylan Ensemble, Stones Ensemble Flight of the Conchords Ensemble etc. Jimmy is an honorary member of the Soul Ensemble and the Grateful Dead Ensemble, which he started many years ago!

He performs with BLT (with comrades Bill Brickey & Steve Levitt) at private parties and nightclubs. He often plays bass and guitar with other fellow teachers. T was Lead Guitarist for the GroovePushers (Chicago's Funk Mob) from shortly after WW2 until most of the band died off. There is very little music that Jimmy does not teach or play! He's been in out-patient treatment for "funkaholicism"; since first hearing Sly and the Family Stone in 1969!

When the sun is up. he wears the hat of Adult Guitar Program Manager and also oversees Bass, Songwriting, Ensembles and Harmonica classes. In a former life, Jimmy lived in a green absinthe haze cavorting with poets and prostitutes in Paris during La Belle Epoque.

MUSICAL QUOTE: “I love whatcha doin’ babe but you KNOW it’s all about THE ONE.”
MUSICAL INFLUENCES: Miles Davis, the 3 Stooges, Judy Garland and Erik Satie.

Started at the Old Town School in March of 1987

Dylan Songbag: Songs That Could Be Movies

This month we’ll take a look a handful of story songs some based on truth some based on fiction all that could be made into films. We’ll meet a plethora of characters...the Jack of Hearts, Alfred Bello, Janey, Sister Jacqueline, and a waitress in Boston to mention a few. Bring popcorn and come along for the ride.

This month we’re honoring the ladies...We can call them by name but we’re electing to think of hair color golden, crimson and raven and shades in between.

May: We’re celebrating with a couple songs of Bob from each of the seven decades he has inspired and entertained us. If you want to lead a song let us know!