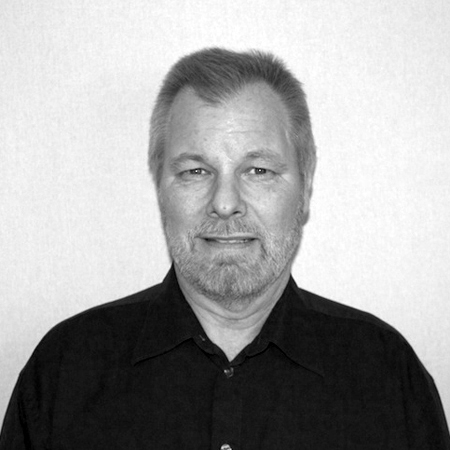 As a guitarist, Bruce is well versed in all styles of popular music, including classical, and loves bringing his vast experience and passion for teaching to students.

A revered Chicagoland area teacher, Bruce is the co-founder and co-director of the Blues School at the Old Town School of Folk Music. Along with holding a Bachelor's Degree from Berklee College of Music, Boston, Bruce studied with William Russo at Columbia College in Chicago and then at The Conservatory of Music, Chicago. Early in his career, Bruce toured the West Coast and performed in Europe. He currently plays with his renowned band, The Chicago Rhythm Review, at such landmarks as Navy Pier, Sears Tower, The United Center, The Civic Opera House, Chicago Cultural Center and The Park West as well as private parties and special events. He has also played at the Green Dolphin Room, Buddy Guy's Legends, and The House of Blues, as well as the Taste of Chicago, Blues Fest, Chicago Jazz Festival, Taste of Lincoln Avenue, and Naperville's Last Fling.

Started at the Old Town School in March of 1986