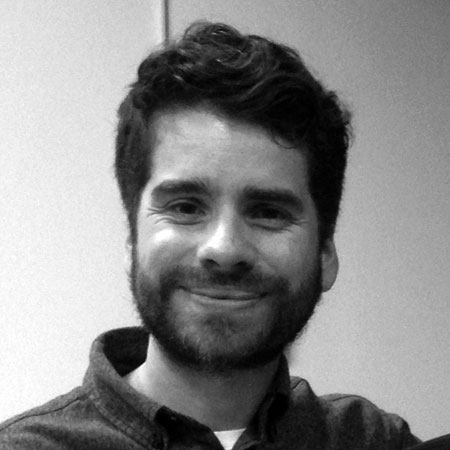 Alex began teaching guitar and piano in 2006 at Music Tech Studios in Pembroke Pines, Florida where he taught students of all ages and levels. He amassed a loyal clientele of over forty private students that performed regularly at student recitals and spanned from age four to seventy five. In 2009 he led Music Tech's first Summer Rock Band Camp, playing the drums along with his students and mentoring them in how to arrange and perform rock songs. In 2010, Alex relocated to Chicago to pursue better performing and teaching opportunities. He began working in the Old Town School Music Store in October of that year. In 2011 Alex began studying the oud, a Middle Eastern ancestor of the guitar, with Ronnie Malley at the Old Town School. He has since become proficient on the instrument and attended the Simon Shaheen Arabic Music Retreat in 2012 and 2013 to continue his oud studies and deepen his knowledge of the Classical Arabic repertoire. Alex teaches the oud privately and has performed with the University of Chicago's Middle Eastern Music Ensemble along with other small Arabic and jazz ensembles.


Started at the Old Town School in September of 2010