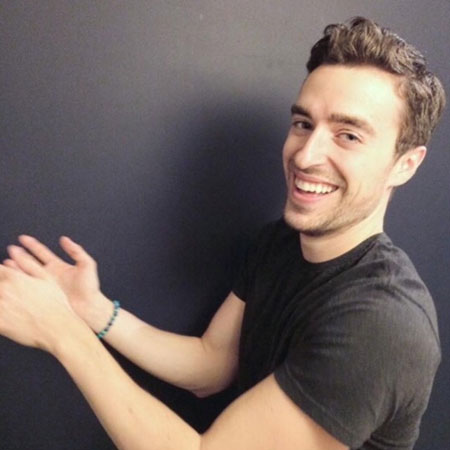 Aaron Umsted is a Chicago based teacher, actor, dancer, and director/choreographer whose work has taken him across the country and around the world. His Chicago area theatre credits include productions with the Paramount Theatre, Drury Lane Oakbrook, and Marriott Theatre where he was nominated for a Jeff Award for his role as Will Parker in Oklahoma. Other regional credits include: Arena Stage in Washington DC, North Shore Music Theatre, Music Theatre of Wichita, Lyric Theatre of Oklahoma, Casa Mañana, Omaha Symphony, Oklahoma City Philharmonic, Arvada Center for the Arts, and Stages St. Louis. He has also toured North America in the first national companies of A Chorus Line, Disney’s Mary Poppins, and the Tony Award winning revival of Anything Goes. Aaron has recently taught musical theatre classes at Roosevelt University, Chicago Academy for the Arts, and in India with Artists Striving to End Poverty. His directing/choreography credits include: Chicago Shakespeare Theatre, Northwestern University, and Bravo Performing Arts in Oak Park. Aaron is an ten year member of Actor’s Equity Association and received a BFA in Musical Theatre from the University of Oklahoma.

Started at the Old Town School in June of 2019