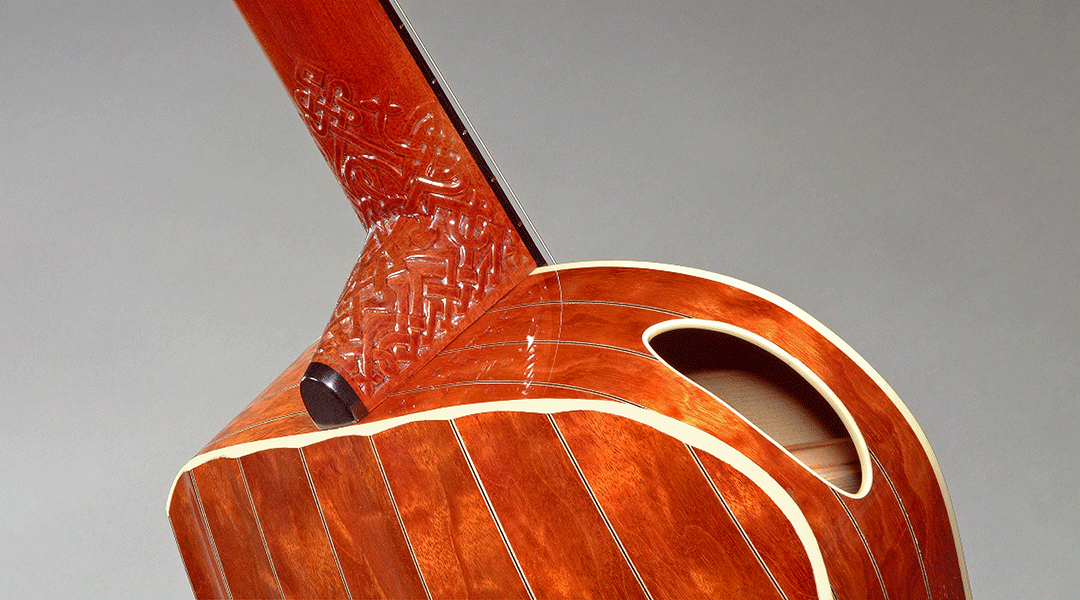 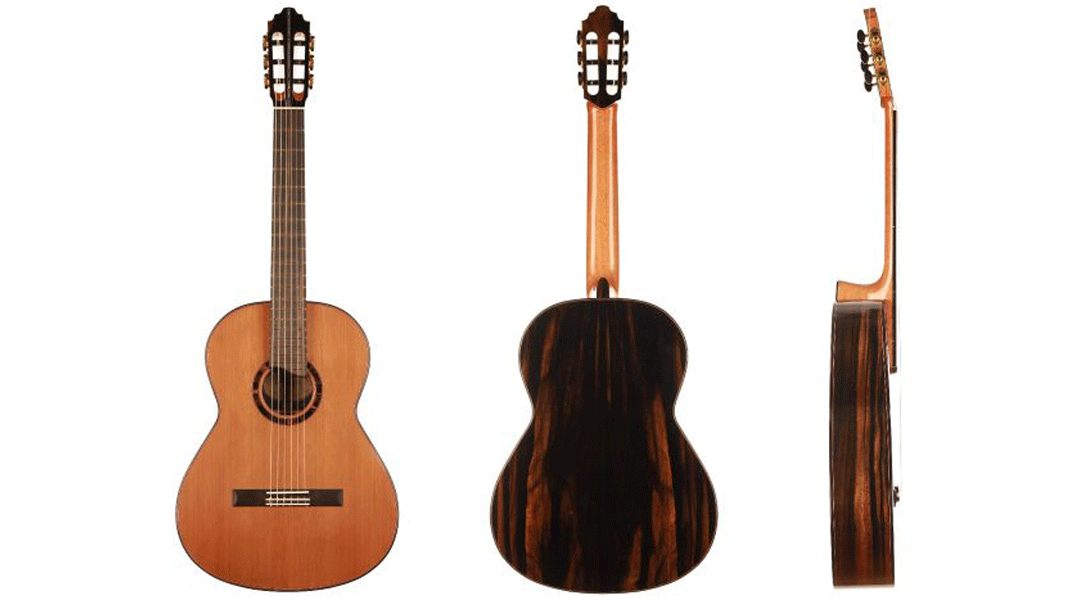 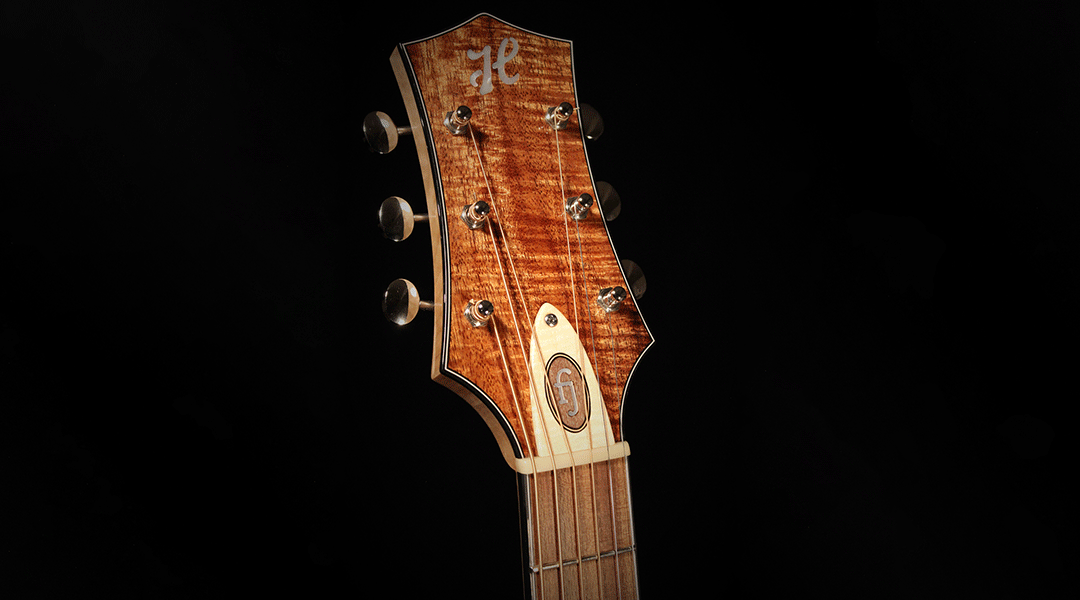 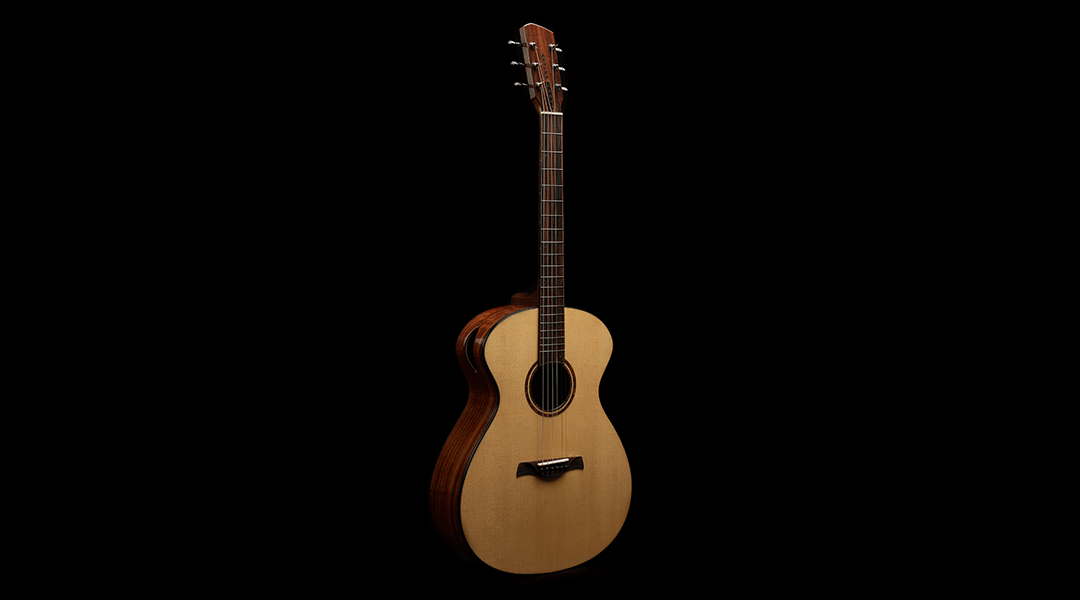 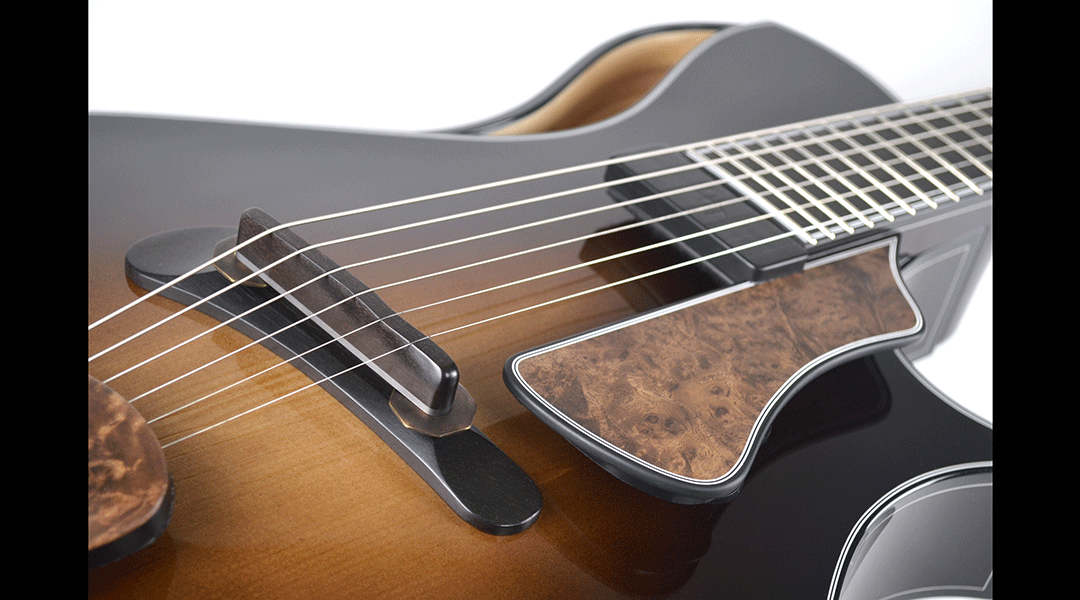 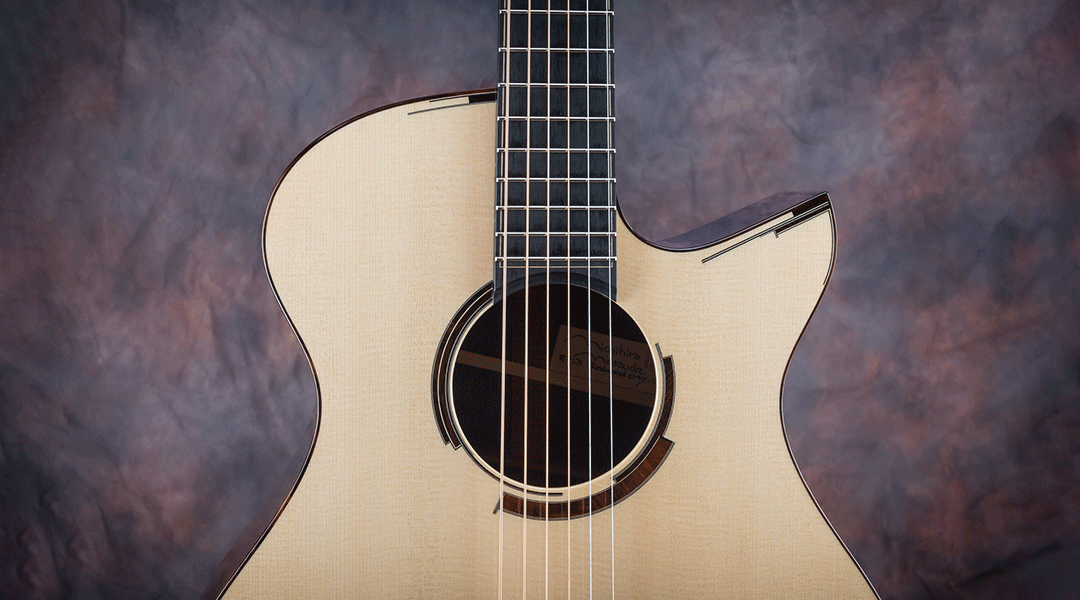 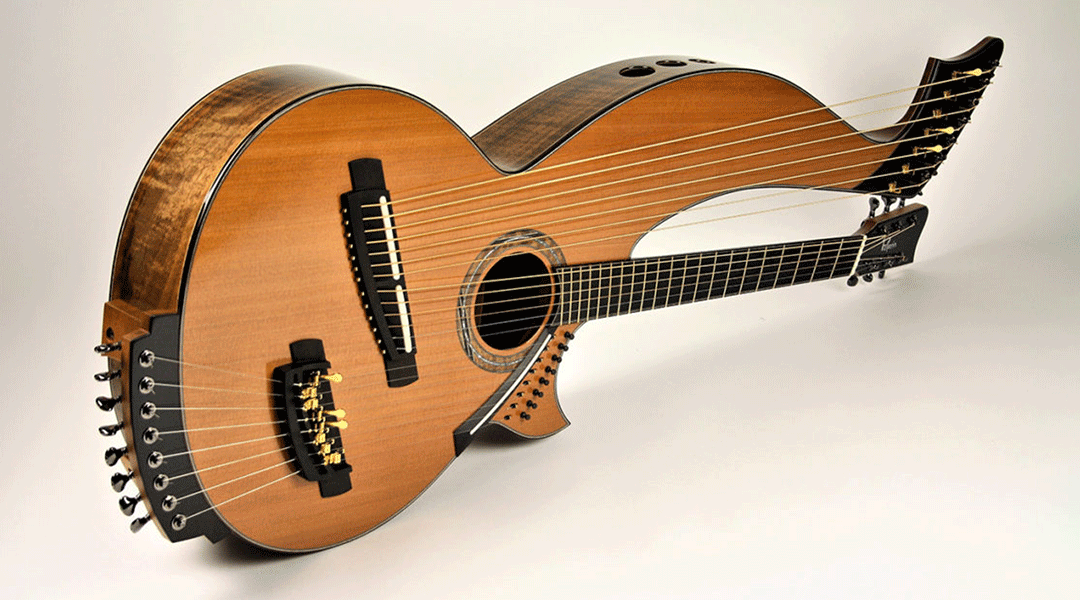 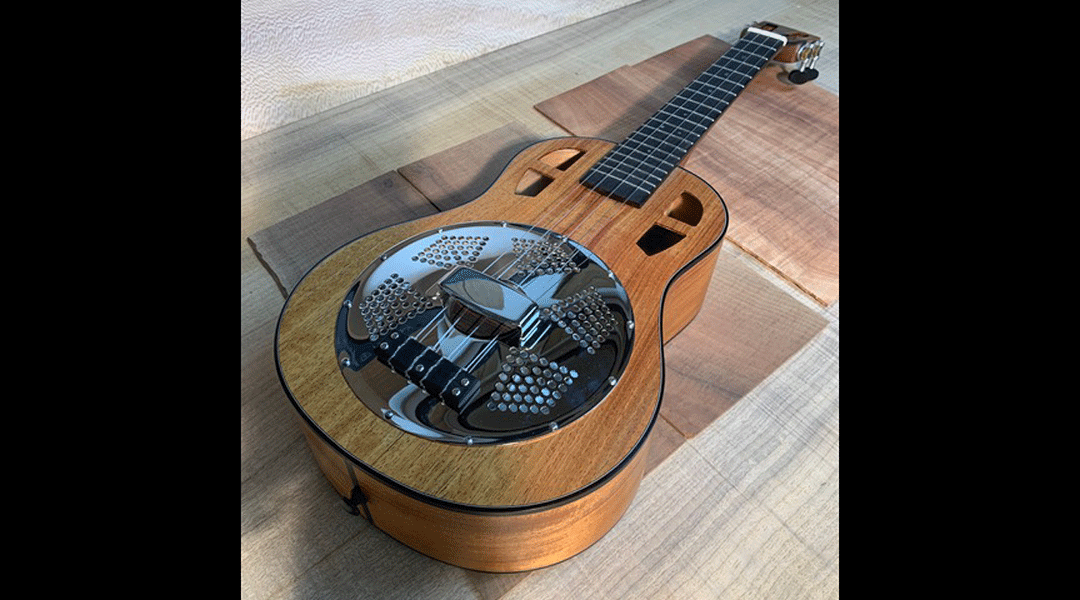 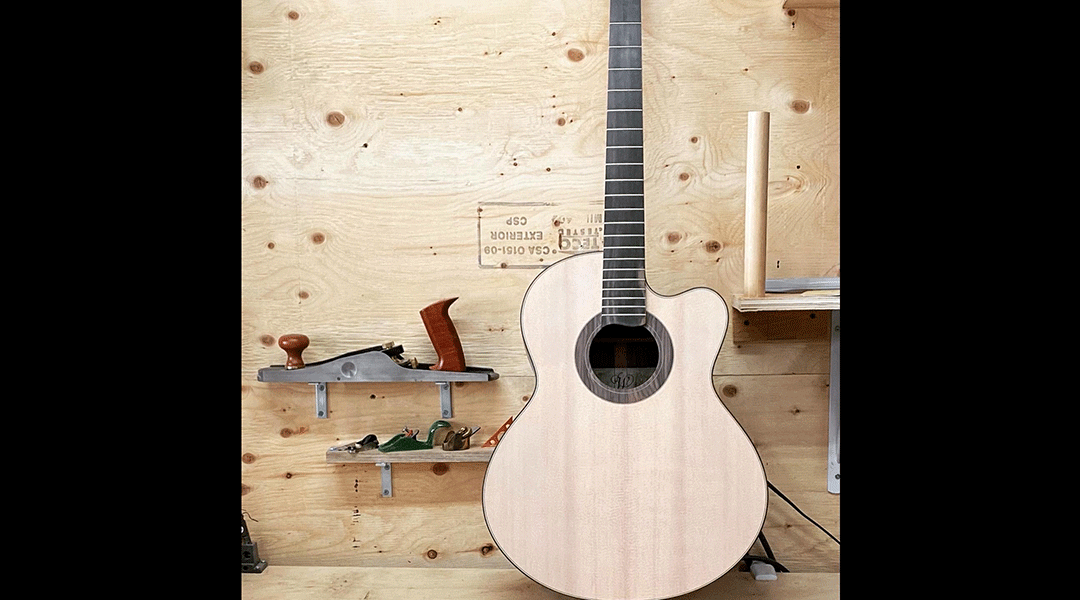 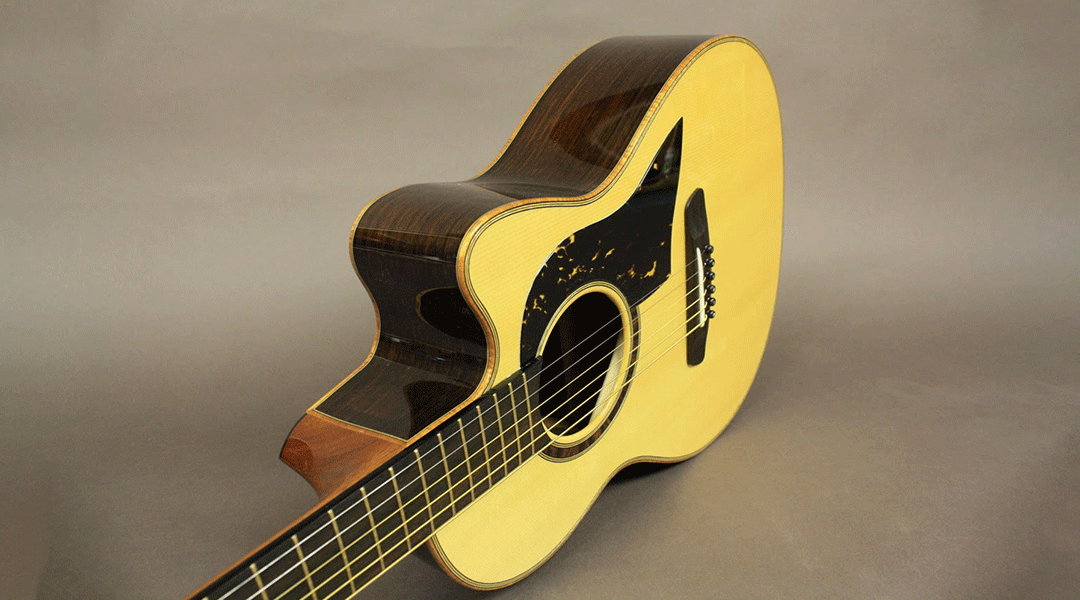 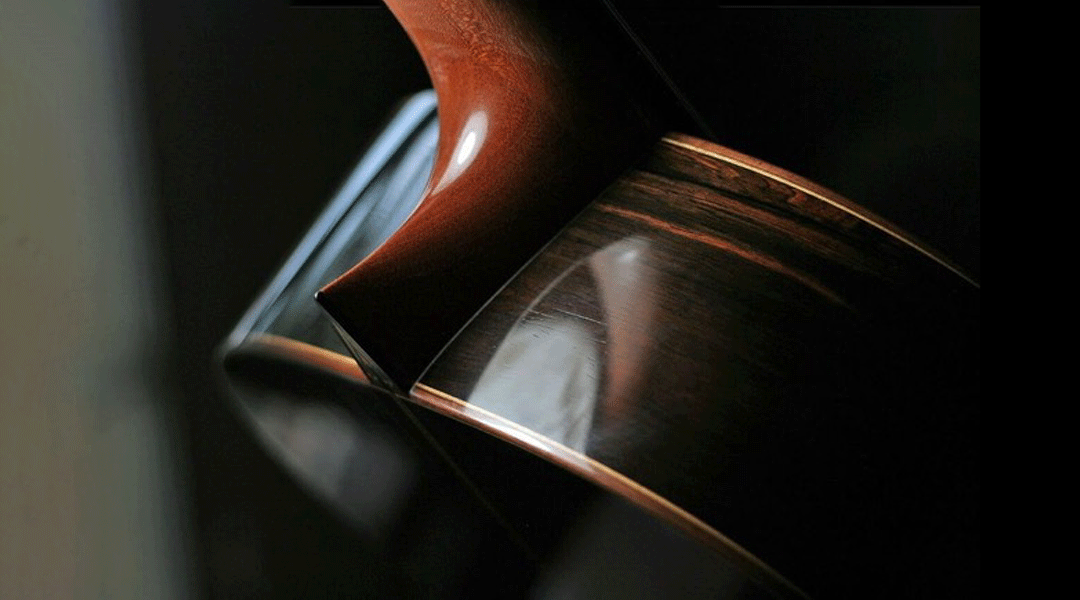 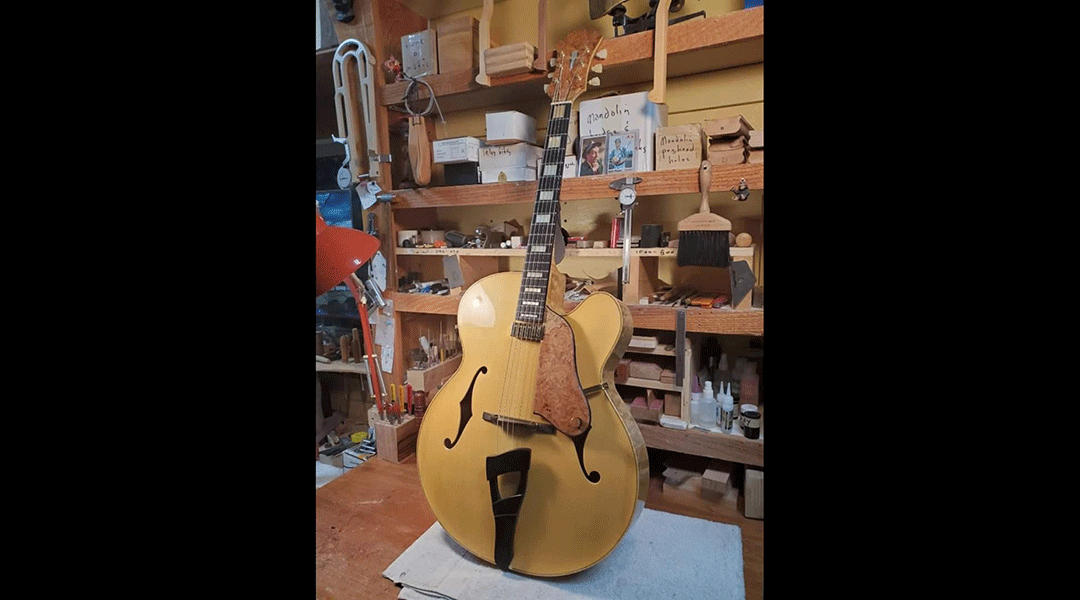 The Fretboard Summit is equal parts conference, music festival, lutherie showcase, and guitar camp. It’s also the only place on Earth where you can meet some of the legendary figures featured in the Fretboard Journal magazine under one roof.

The Fretboard Summit is back at its new home, Chicago's Old Town School of Folk Music.

Over the course of three unforgettable days, the Old Town School will be transformed into a guitar lover’s paradise: Guitar fanatics can meet their heroes up-close, attend music workshops and clinics, play rare and priceless new and old instruments (acoustic and electric), try their hand at lutherie, and witness world-class concerts. There will also be a handmade guitar showcase, after parties, live podcast tapings, panel discussions, and surprises. Whether you love new or vintage instruments, we have you covered.

Needless to say, we've packed a lot into one weekend. As with our first two Summits, each attendee is also entered to win the custom Santa Cruz Guitar Co. guitar of their dreams.

This is an immersive show for guitar fanatics and space is extremely limited. Buy your ticket and secure your spot to this one-of-a-kind experience in Chicago. If you live and breathe guitars, you'll want to attend.

Three-day All Access Passes are now on sale. Limited to just 300 attendees. Secure your spot to this one-of-a-kind experience in Chicago.

The event will feature concerts on Thursday, Friday, and Saturday nights in Old Town School's two world-class concert venues along with a farewell event on Sunday morning.

Chicago heats up in the summertime and is THE place to be for everything a world-class city has to offer.

Limited accommodations are available at our hotel partner, Hotel Zachary. Experience true Chicago neighborhood style in a boutique hotel in the heart of the iconic Wrigleyville Neighborhood.

A special rate is available for Fretboard Summit attendees.

Located just 4 blocks from "The L" Brown Line - Western stop. Easily accessible via bus and rideshare from anywhere you may be staying in the Chicagoland area.

Public parking is available throughout the neighborhood.

In a city well-known for diversity, Lincoln Square stands out as an especially vibrant cultural crossroads. This European-style neighborhood is host to many one-of-a-kind shops, restaurants, and cafés that reflect the neighborhood’s wide appeal as an unforgettable place to shop, eat, drink, and visit.