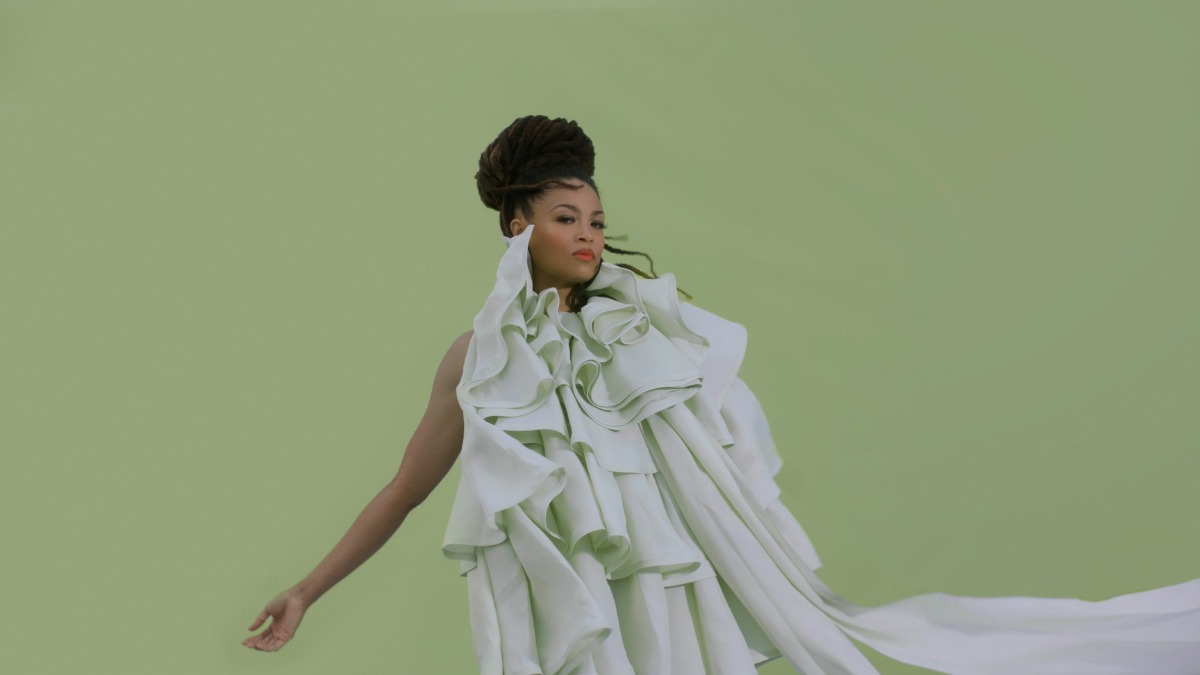 The latest full-length from Valerie June, The Moon and Stars: Prescriptions for Dreamers emerged from a long-awaited revelation on the part of the Tennessee-bred singer/songwriter. “With this record, it finally became clear why I have this dream of making music,” June says of her third album for Fantasy Records. “It's not for earthly reasons of wanting to be awarded or to win anybody's love—it's because dreaming keeps me inquisitive and keeps me on that path of learning what I have to share with the world. I think when we allow ourselves to dream like we did when we were kids, it ignites the light that we all have within us, and helps us to have a sort of magic about the way we live.”

The follow-up to her widely adored The Order of Time—a 2017 effort that earned the admiration of Bob Dylan and landed on best-of-the-year lists from the likes of Rolling Stone and the New York Times— The Moon and Stars: Prescriptions for Dreamers is a potent catalyst for that kind of magic. With her spellbinding vocals and infectious sense of wonder, June gently eases the listener into a far more charmed state of mind, one that quickly restores a powerful feeling of joyful possibility.

Though the shapeshifting textures of The Moon and Stars: Prescriptions for Dreamers prove infinitely mesmerizing, the album's most enchanting element is June's vocal presence, the extraordinary and often breathtaking sound of someone pouring her whole heart into every note. At turns ethereal and gritty, ferocious and fragile, June's vocals possess a certain transformative quality, instantly melting away the chaos of the everyday and leaving only the immutable glow of absolute truth.

In creating such a transportive body of work, June ultimately provides an utterly immersive listening experience with The Moon and Stars: Prescriptions for Dreamers, one that serves as a much-needed respite from the outside world. “I see these songs almost like matches for people to strike when they need to reignite that inner light and keep going when things feel dark,” says June. “I hope it helps them to feel empowered, to realize their strength and their beauty and all the gifts they have to give. And I hope it also helps people to recognize the light in everyone around them, so that we can all connect with each other in a kinder and gentler and more loving way.” 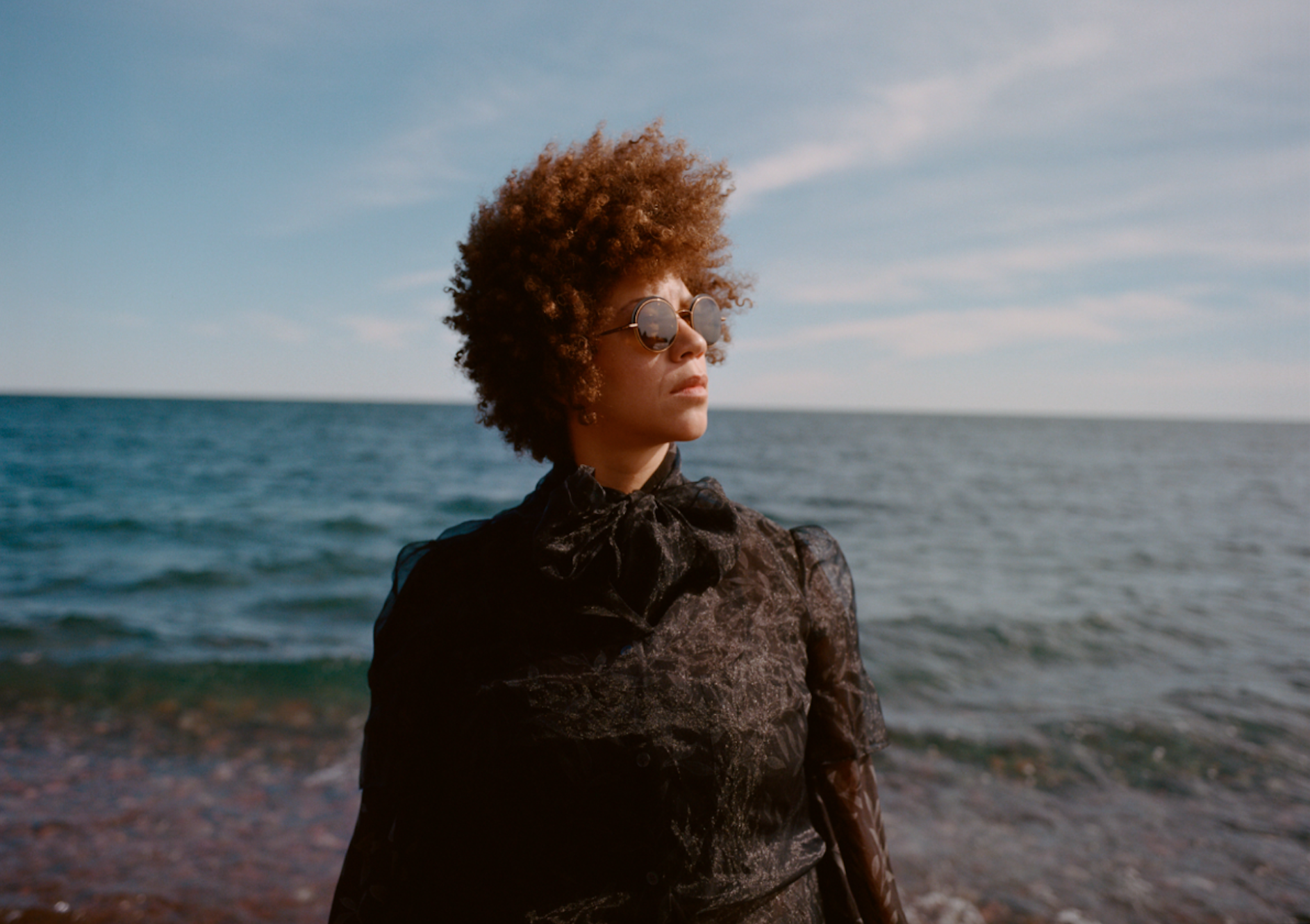